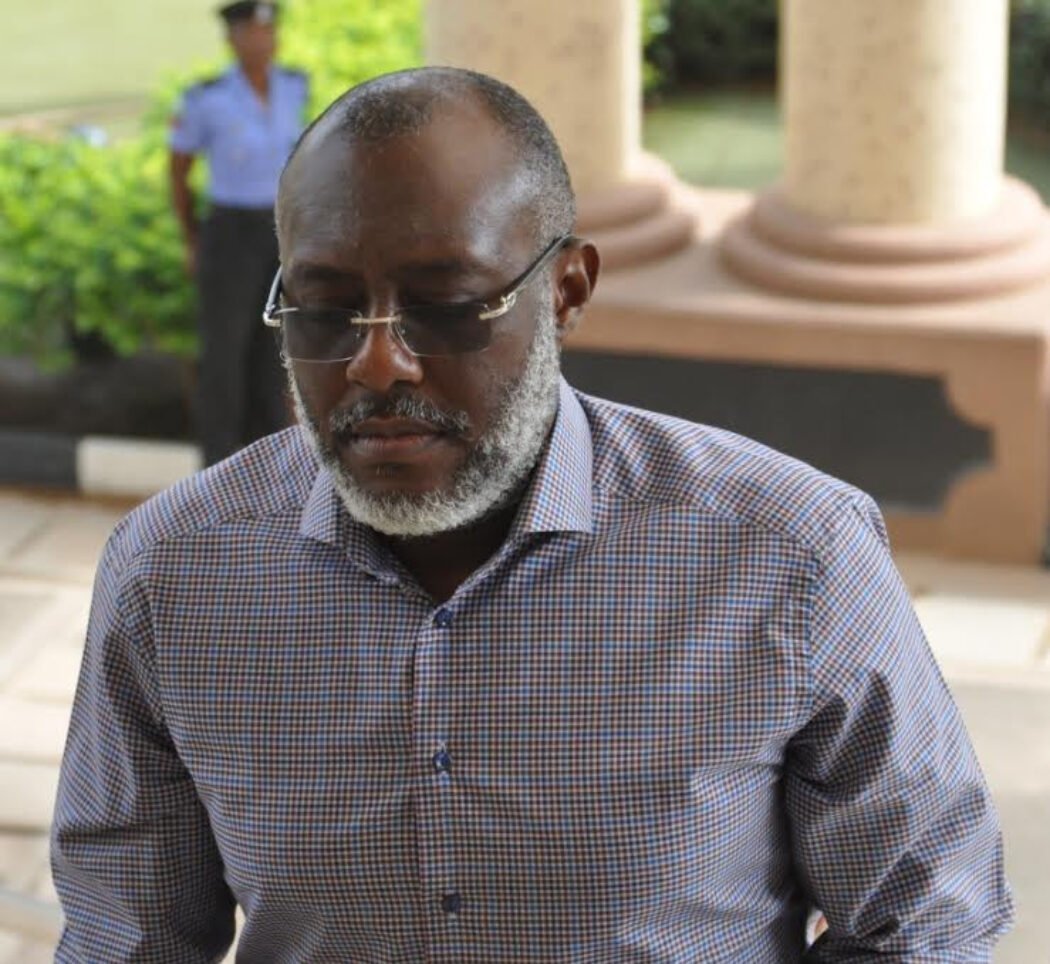 Metuh who passed the information of his resignation from the party via a letter addressed to the PDP National Chairman, Dr. Iyorchia Ayu, said he’s quitting the party because he no longer wants to participate in partisan politics.

“The reason for this decision is that from my experience and the nature of politics and development in Nigeria, I believe that I will contribute more to democracy and good governance in Nigeria by being non-partisan.

“Being non-partisan gives me the status to work for the strategic interest and well-being of the Nigerian people without the hindrance of partisanship.

“In that regard, I write respectfully, to formally inform you of my resignation from the PDP and cessation of partisan politics.

“I have duly enjoyed my membership of the PDP and remain proud of being the longest elected member of the National Executive Committee, one who won election to serve in several national positions at six consecutive national conventions of the party.

“I will cherish the values and ideals learnt from the founding fathers at the inception of our nascent democracy.

“Any future participation in politics will only be limited to non-partisan involvements in areas of sustaining and deepening democracy and governance in Nigerian and at the global level.

“I pray you continue to insist on issue-based engagement in our political space as the country cannot afford the bitterness and divisions that may arise otherwise.

“In line with the constitution of the PDP, I have forwarded a copy of my resignation to my ward chairman. May God bless us all.”

Metuh was the longest-serving national officer of the PDP, having won elections into various party offices at the national level for six consecutive times, the last being the party’s National Publicity Secretary from 2012 to 2016.