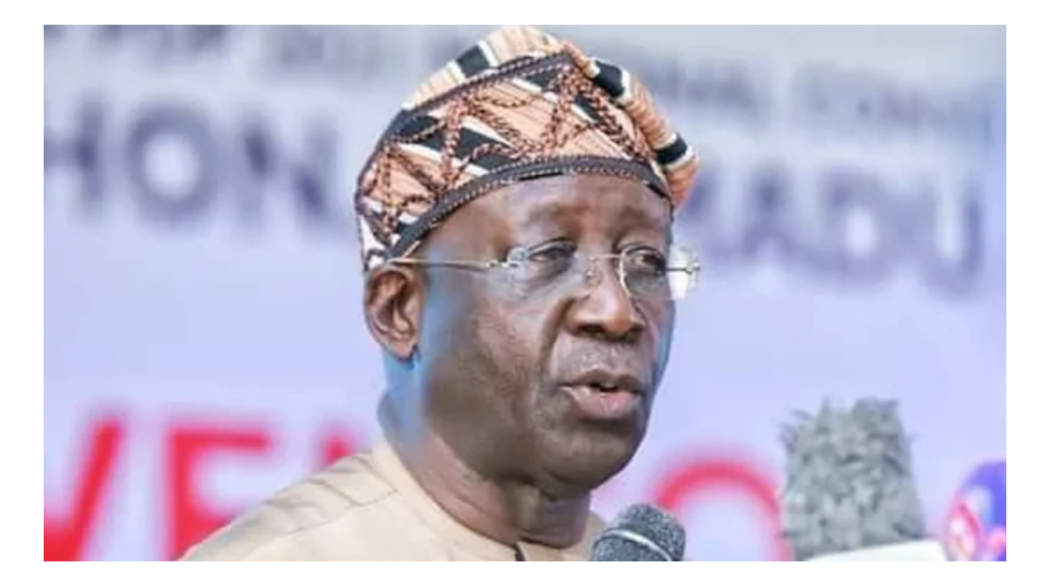 The embattled chairman of the Peoples Democratic Party, Iyiocha Ayu, presided over the 97th National Executive Committee meeting of the party.

There have been calls for Ayu’s removal as the chairman of the main opposition party, and among those calling for his removal is Rivers state governor, Nyesom Wike.The governor argues that since the Presidential candidate of the party, Atiku Abubakar, is from the North, the party chairman should come from the South. Ayu has however rejected these calls saying there was no agreement for him to step down once a presidential candidate emerges.

At the meeting today, Ayu started by announcing the exit of the Board of Trustees Chairman, Sen. Walid Jibrin, and announced former Senate President, Adolphus Wabara as the acting Chairman, of the party’s BoT. Prior to his appointment, Wabara, was the Secretary of the PDP BoT.

“I want to start this meeting by announcing that the Chairman of the BoT, has decided to step down.

He stepped down to enjoy his remaining months. He has served this party meritoriously rising to the position of BoT Secretary and Chairman.

Even in the family we have family disagreements, we disagree to settle it. This party is famous for resolving Issues and going ahead to win elections, this time is not any different, we will resolve our issues” he said

During the meeting, the National Executive Council of the party also passed a vote of confidence on Ayu, suggesting that he will not be stepping down any time soon.

All the 397 members of the NEC present at the meeting voted in support of Ayu to continue as the chairman of the party.