Chris Finebone, a long-standing ally of former Minister of Transportation, Rotimi Amaechi, has defected from the All Progressives Congress (APC) to the Peoples Democratic Party (PDP).

Daily Trust reported that Finebone who has been the publicity secretary of the APC for years, confirmed his defection in the early hours of Friday August 12. 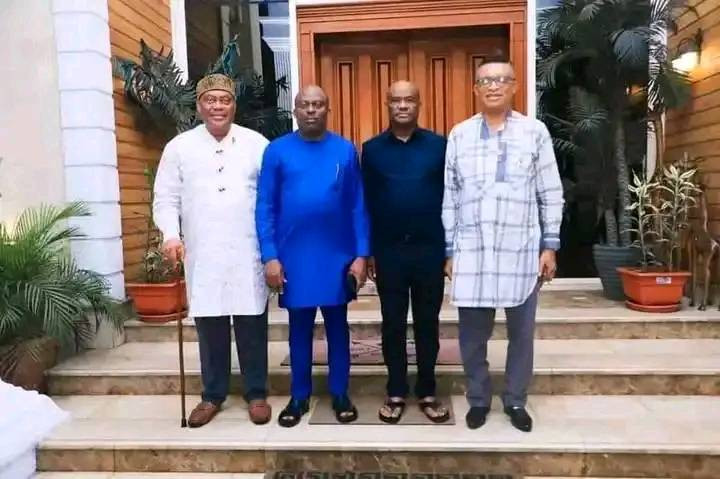 Though he did not explain why he is defecting to PDP, Finebone he wrote;

”Similanayi Fubara , PDP governorship candidate is my brother; know it and know peace!” 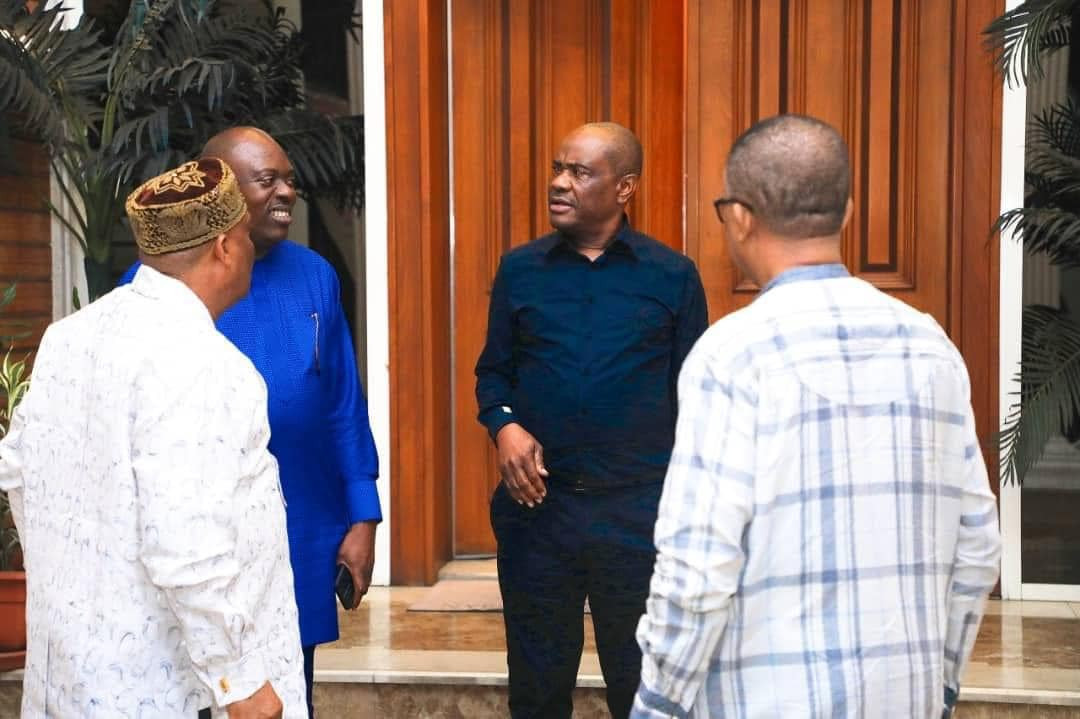