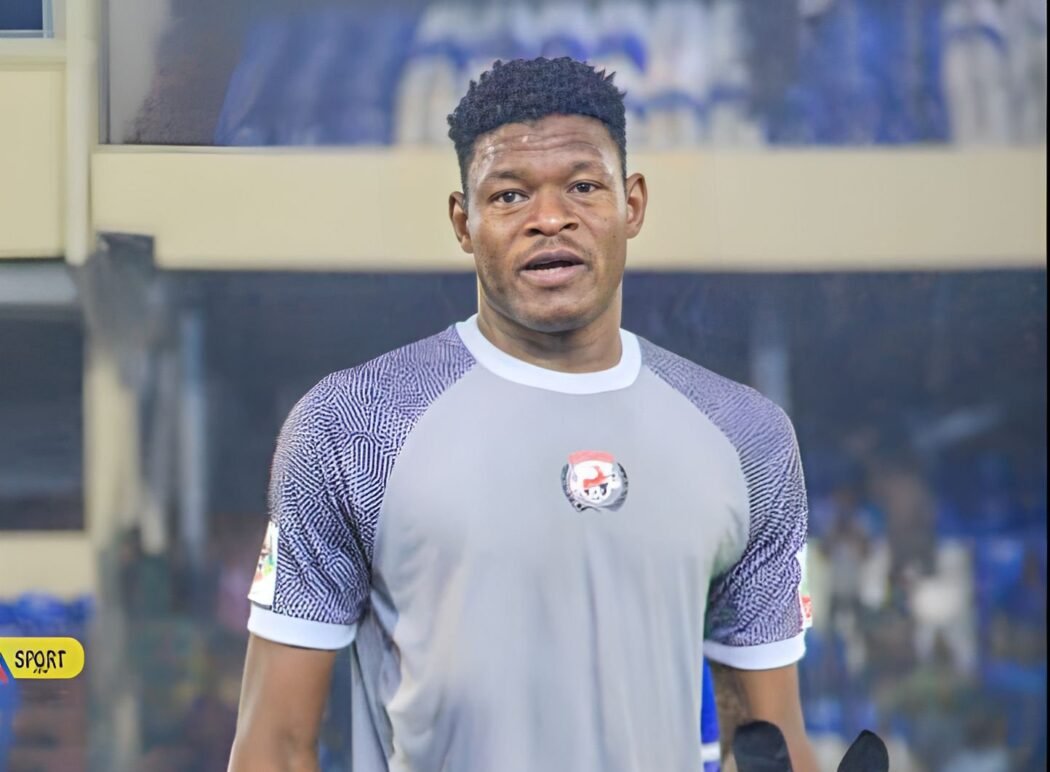 He completed his Bosman transfer move to Adokiye Amiesimaka Stadium last month and penned a two-year deal with the current NPFL champions. Mutawakilu will be looking forward to making his debut for his new club when they play host to Liberia outfit, Watanga FC in the CAF Champions League Preliminary Round first leg and has sent a heartfelt message to fans of Rangers where he won the 2018 FA Cup title:

“Looking back to some great achievements during my six years at Rangers.

“I would like to say a very big shout out to everyone at the club, my teammates for all they have done for me and of course most of all the passionate fans for their amazing support during my stay there.

“I’m moving on to a next chapter now but will always remain grateful for all that I have learned here. Thank you and best wishes”.