Enugu Rangers attacking midfielder Shedrack Asiegbu was delighted with his goal in their Aiteo Cup win over ABJ FC on Sunday.

Rangers’ Man of the Match, Asiegbu, opened the scoring at the FIFA Goal Project Pitch, FCT, with an amazing solo effort just 11 minutes into the game, and set Abdul Maikaba’s men on the way to a 4-1 thumping victory which booked a spot in the round of 32 of the competition. 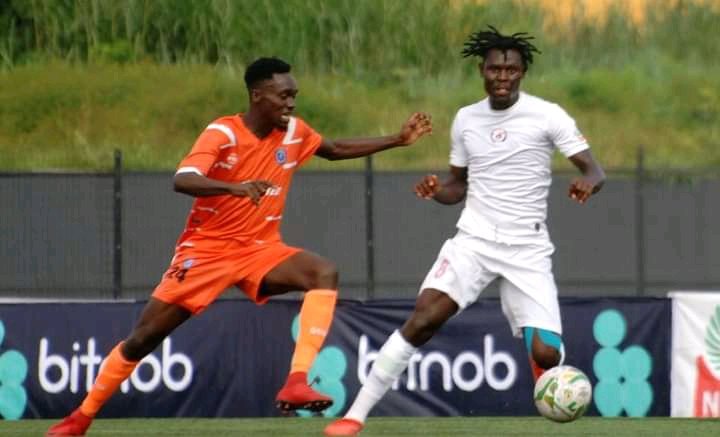 “As soon as I hit it, I felt like it was going in,” the attacking sensation told Lodgexpress official website afterwards. “You could see from my celebration how much it meant to get on the scoresheet; it’s been a little while! I was so pleased to get the goal, but cruising to the next round was more important. 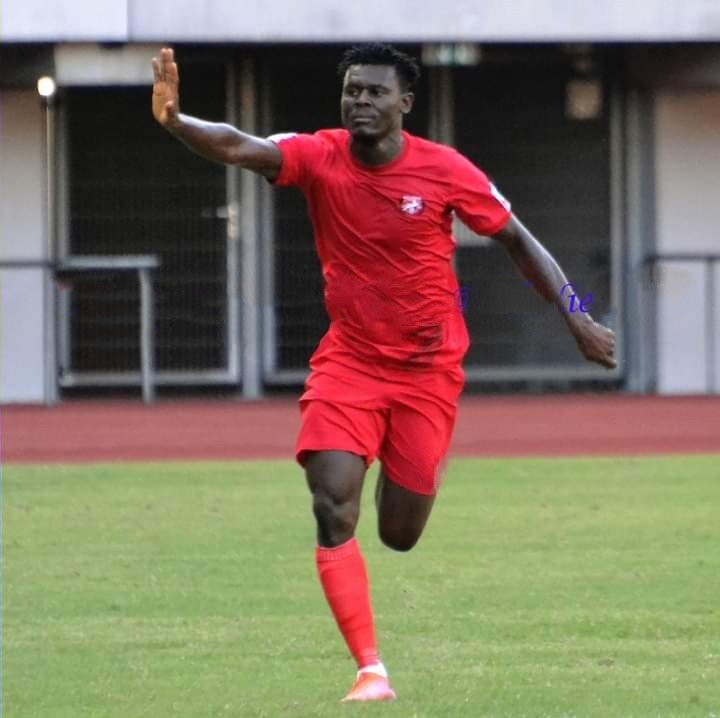 “It was scrappy in parts but I think we were always on top and very much likely to score, and our quality shone through. The lads were magnificent – we showed great spirit and character and hopefully we take that into the next round.”

Asiegbu has been in terrific form since last season. During the just concluded NPFL campaign, he scored five goals and provided four assists in all the times he featured.