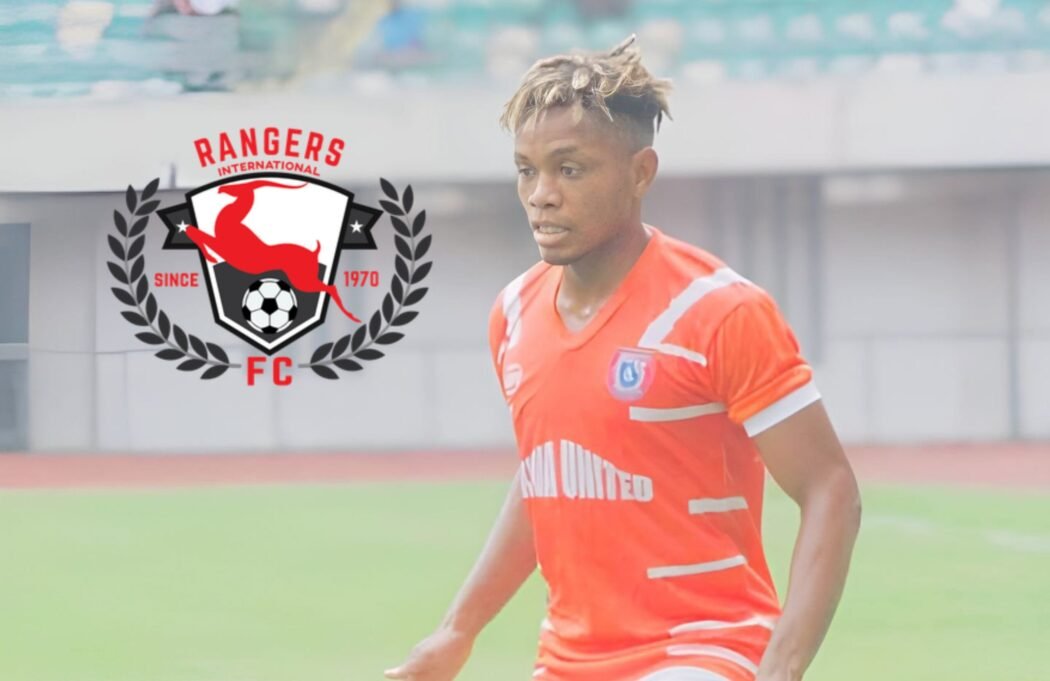 Lodgexpress says the Nigerian wingback, only joined Akwa United last season from FC Ifeanyi Ubah and Rangers are willing to offer him a way out of the former NPFL champions. 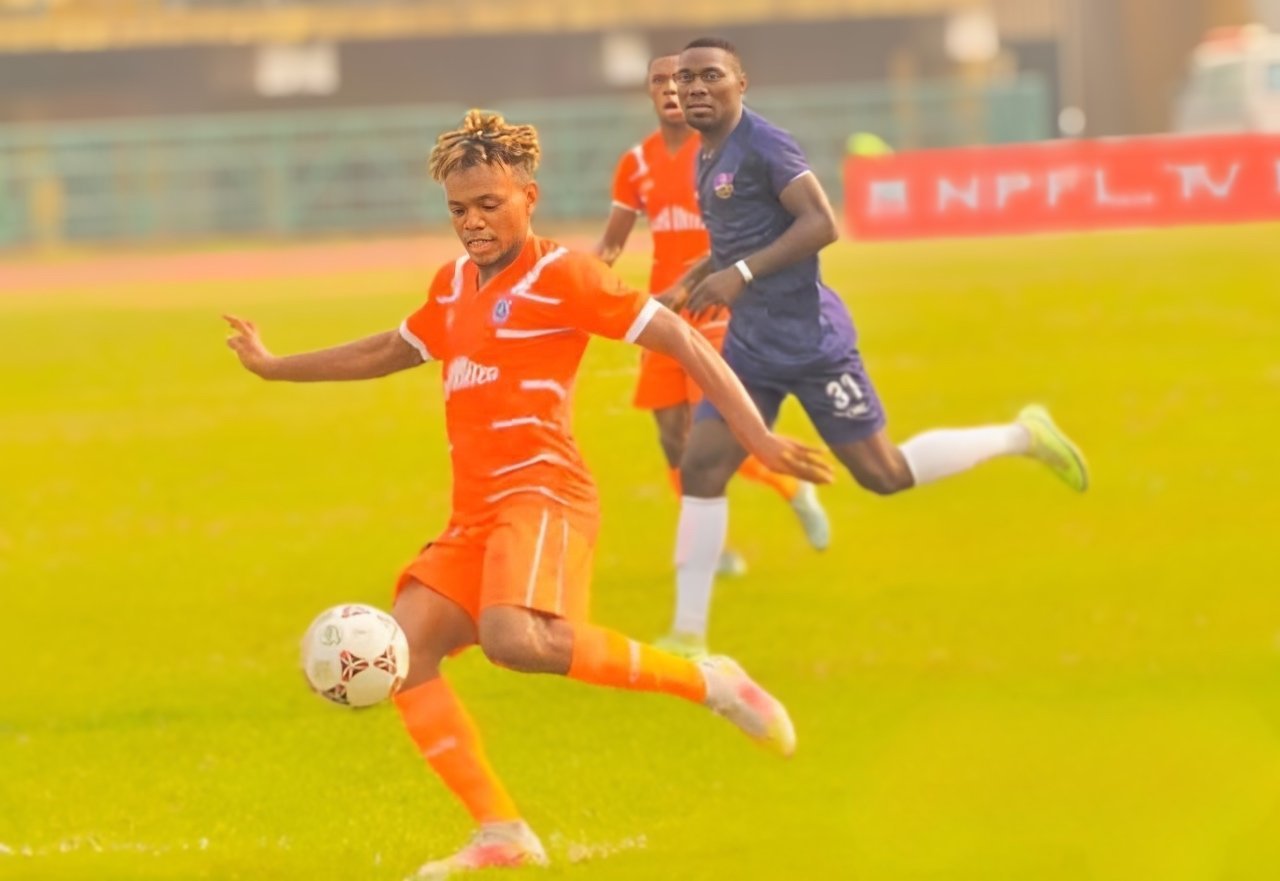 Evans is a modern full-back. He has the build that give him the much needed athleticism in that role plus his pace.

He was first choice for Akwa United under Kennedy Boboye but drifted out of favour under Deji Ayeni and has now attracted interest from Rangers. 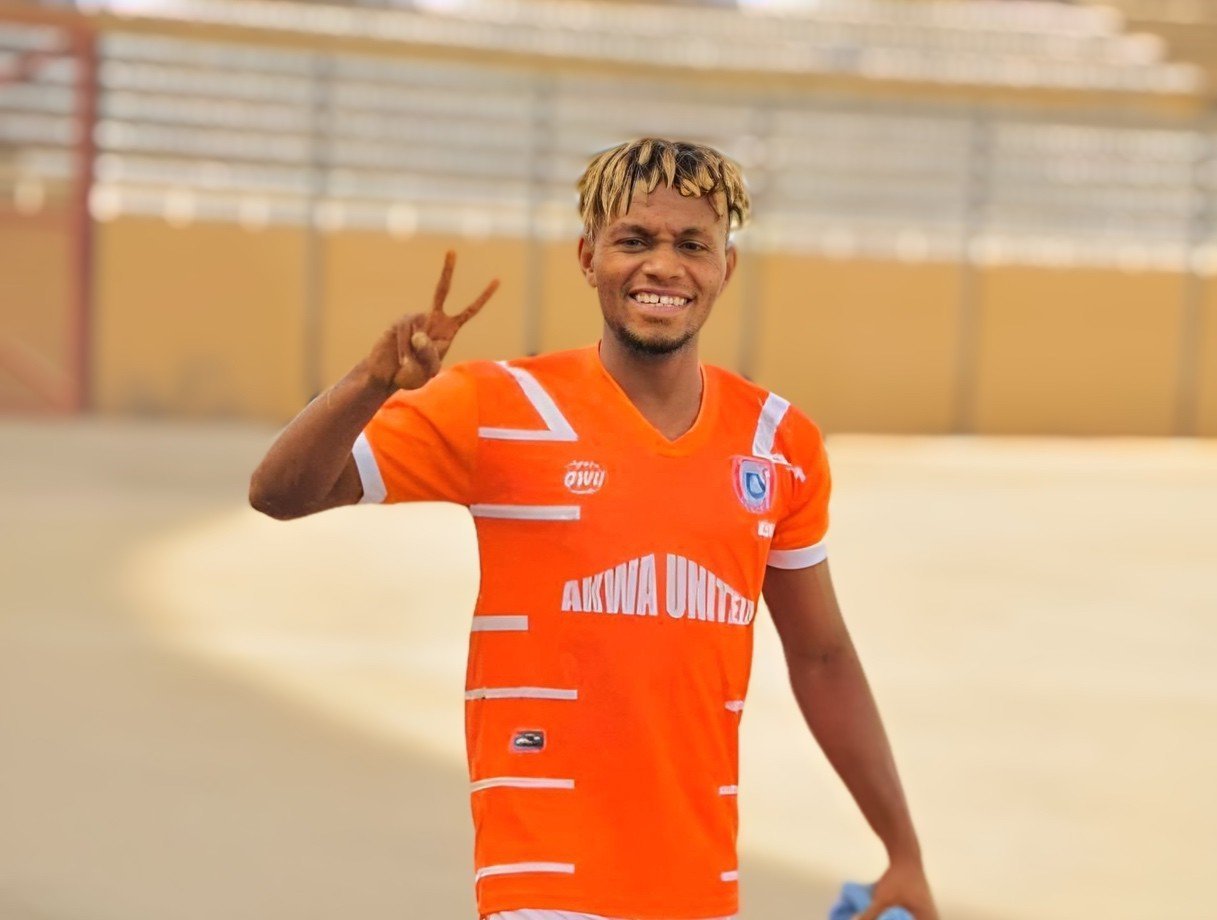 Now the Flying Antelopes hope to tempt him with their project with the move likely to be completed before the start of the new campaign.