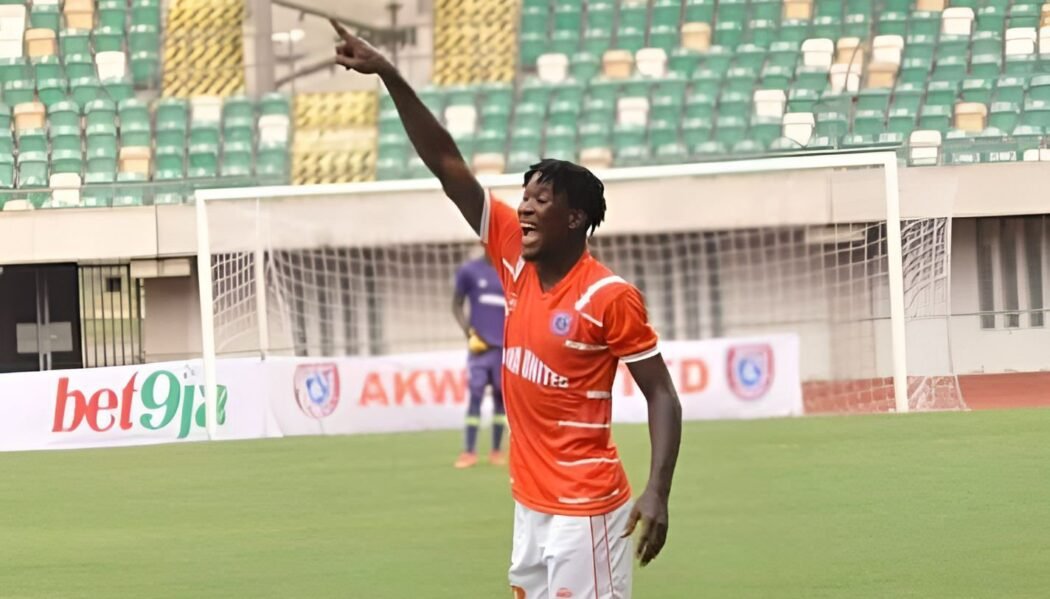 Plateau United defender Christopher Nwaeze has revealed he feels like a schoolboy getting set for his first day of school as he prepares for his debuts both for the Peace Boys and in CAF club competition.

The Nigerian international joined Plateau United from former NPFL champions, Akwa United during the transfer window and is expected to line up against Stade Mandji at the MKO Abiola Stadium on Sunday.

Nwaeze admits it feels really exciting that he is about to have his first taste of CAF club game and added that he is prepared for whatever comes at him.

“It feels so exciting. He replied when quizzed by Lodgexpress.com about his impending debuts.

“It’s a new phase in my career and I am really looking forward to it. It feels like before the first day at school.

“Now I know I have a new challenge in a new environment, a new style of play and a new language and I am ready for it because it’s still in the league I know so much about.”