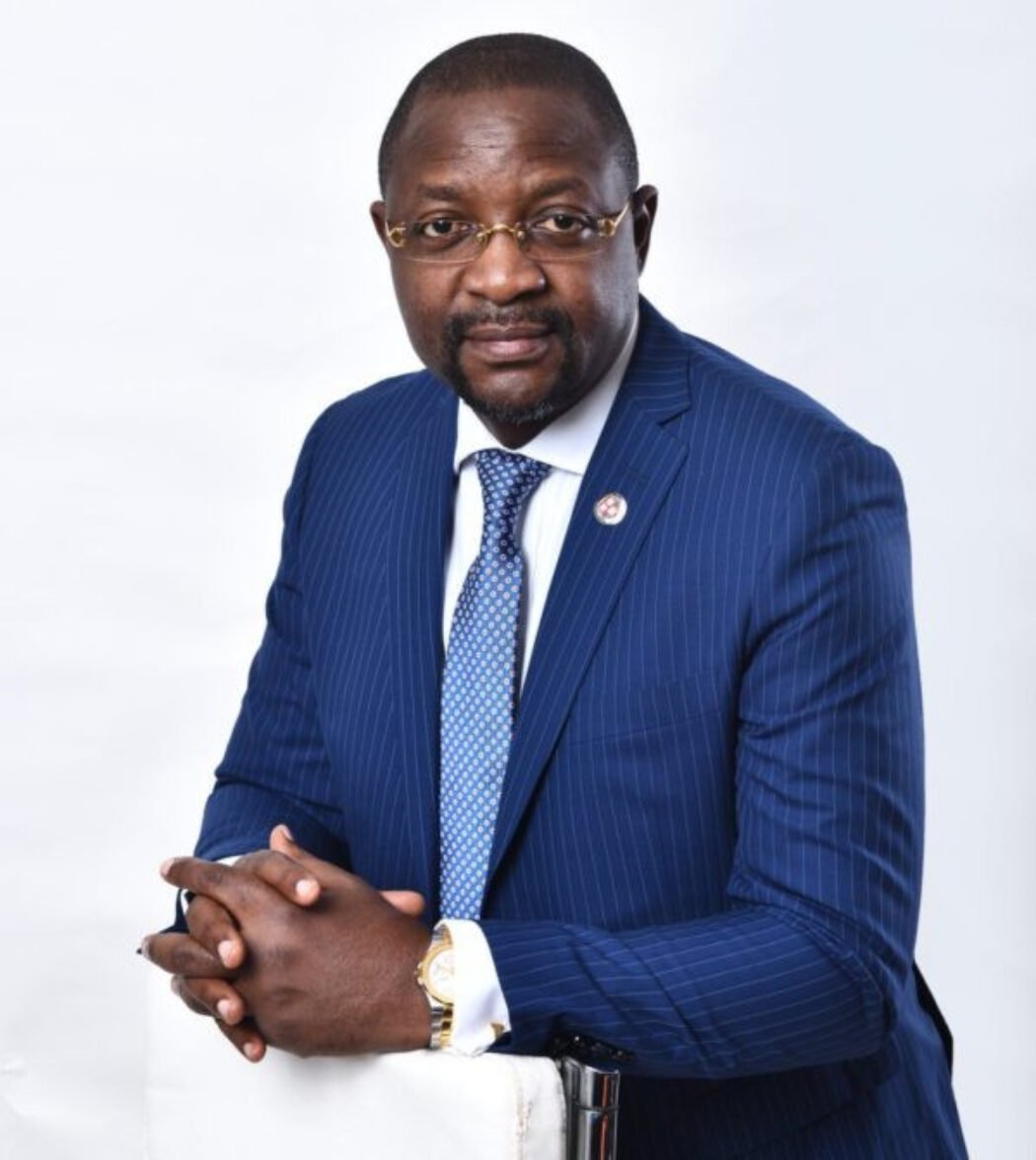 Minister of youth and sports development, Sunday Dare has described the Nigeria Professional Football League (NPFL) as a league on its deathbed.

Speaking at the ministerial briefing at the presidential villa, Abuja, on Thursday September 15, Dare noted that the league is currently in a state of disarray, with coaches, players and referees owed salaries and allowances.

He also said they’ve made efforts to speak to those in-charge but never got any response. Dare said;

“Between May and August, we did not issue a directive because we wanted the Premier League to complete its season without any disruption. But also, during that period, the ministry made efforts to speak with those in charge. We never got any response.

“As we sit here, our league is on its deathbed. We know the nature of our domestic league. And just yesterday (Wednesday) I got a letter from the club owners. I met with them two weeks ago. I also met with the female football leaders. There’s a letter that came on September 1, I only got it yesterday stating clearly that they have numerous problems with the LMC running the league. Unpaid emoluments, referees are not paid, coaches are not paid.

“So, in May 2022, there was a presidential directive and as a ministry, we applied reasonable judgment and delayed that communication. But at a point when the league ended, and we saw the continuous decline of our football, we thought it was the right time to take the necessary action. And that was what we did. There’s no connection between that decision with the NFF election, it stands alone.”

Dare also revealed that the Nigeria Football Federation (NFF) has received over N15 billion from the Muhammadu Buhari administration.