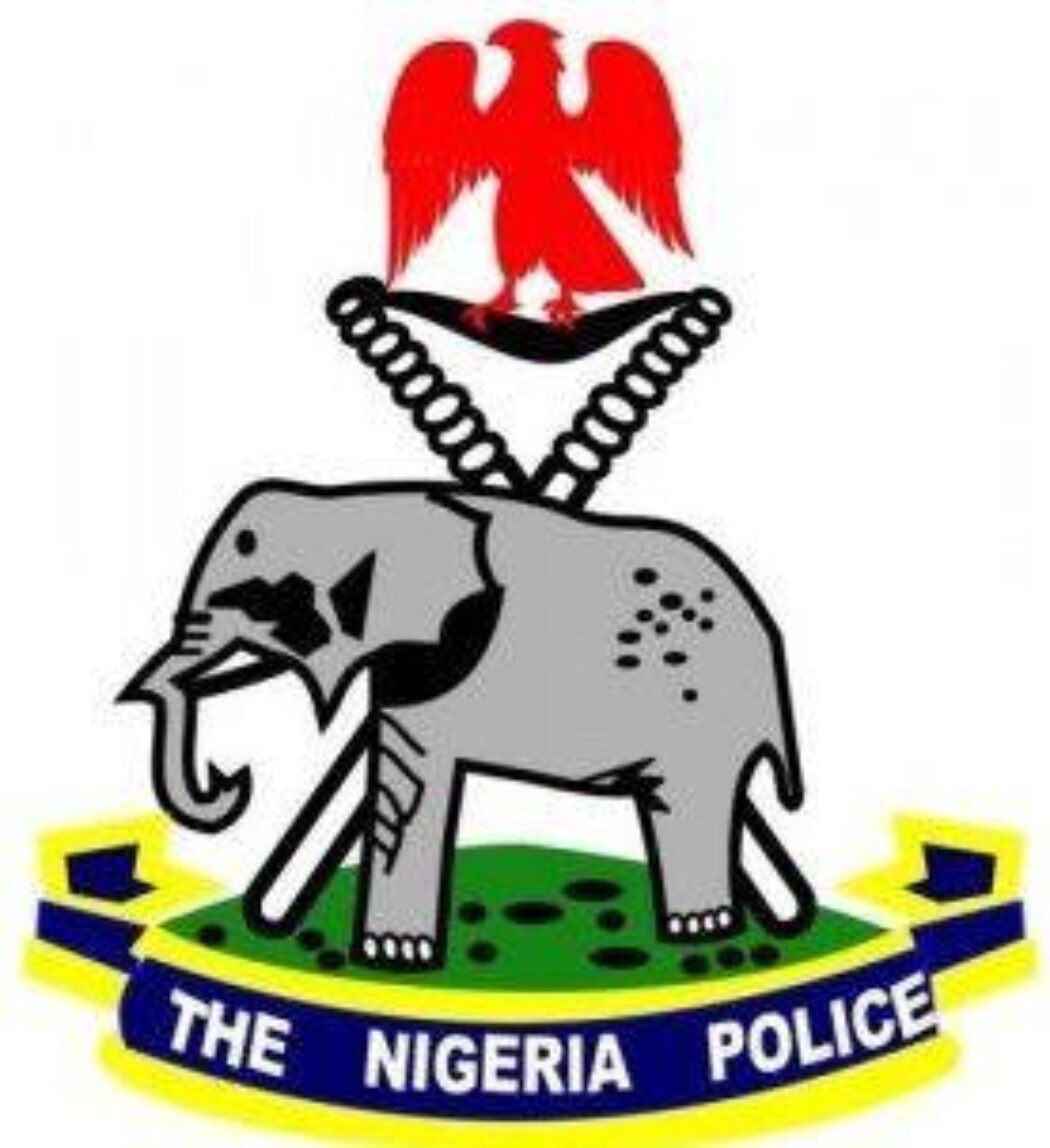 A newborn twin was stolen from the maternity ward of the Abubakar Tafawa Balewa University Teaching Hospital, Bauchi.

The father of the newborn twins, Ibrahim Dallami Khalid, who spoke to Daily Trust, said his baby was stolen by a woman posing as an official of the hospital.

According to Mr Khalid, the woman had entered the ward where his wife and the twins were on Wednesday, September 21, 2022.

He said the woman told his wife that one of the twins needed treatment at another ward in the hospital, adding that the impostor took the baby away and never returned.

“We suspected a woman disguised as an official entered the room during visiting hours and she greeted all the patients there. I saw the woman but I thought that my wife and her mother knew her,” he explained.

“Later when I left the hospital, my wife asked her mother to bring eggs for her. As she tried to get the eggs, the suspicious woman came again and asked my mother-in-law where she was heading to. She responded and went out.

“The woman used the opportunity to sit close to my wife, told her that one of the twins is not well and she wanted to take the baby to the Special Baby Care. My wife allowed her to take the baby. Since then, there is no information on the baby’s whereabouts.”

Khalid said his wife has been unconscious since the incident happened.

The Chairman, Medical Advisory Committee of the hospital, Dr. Haruna Liman, described the incident as an unfortunate development.

“We were told that the culprit has established rapport with the patient and her relative who was staying with her and she had closely monitored their movements,” he said.

“When the culprit came to pick one of the babies, the mother voluntarily presented the child to her and nobody suspected anything until she raised the alarm that her baby is no where to be found.”

Spokesperson of the State Police Command, SP Ahmed Mohammed Wakil, also confirmed the incident, adding that investigation had commenced to arrest the suspect(s).