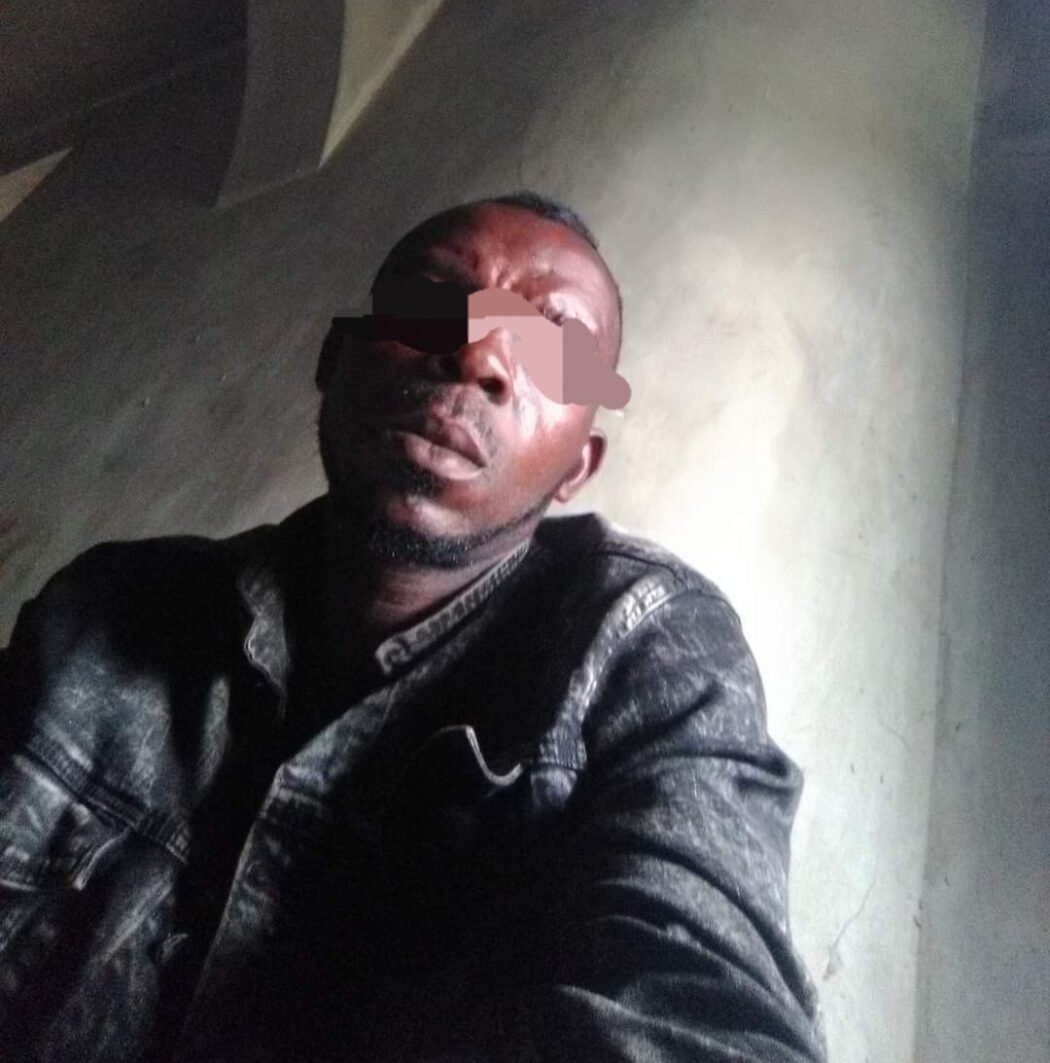 A woman is reportedly insistent on making her marriage work after her husband allegedly raped her 13-year-old daughter.

The victim’s mother reportedly caught the suspect in the act and initially informed a few people, but she later had a change of heart and begged them not to expose her husband because she wants to make her marriage work.

She said her husband had promised to send her daughter to school and she doesn’t want the man to go to jail before he can fulfill his promise.

The victim is said to be in a bad state following the incident and can’t walk properly.

She hasn’t been taken to the hospital for medical care because the mother is still trying to protect her husband.