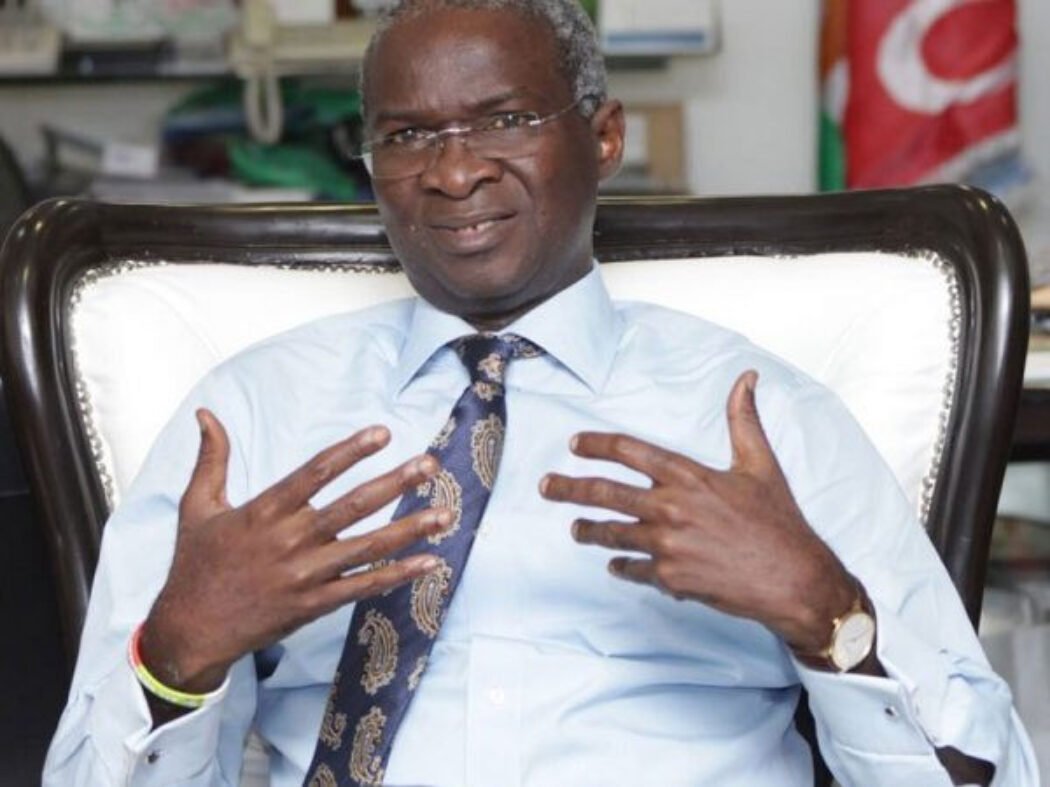 Minister of Works and Housing, Babatunde Fashola has said that elections can be won without disrobing the country and bringing it to disrepute on the global stage.

Speaking at the annual lecture of The Niche with the theme, ‘2023 elections and the future of Nigeria’s democracy’, held at the MUSON Centre, Onikan, Lagos State on Thursday September 8, Fashola said rather than exploit the country’s fault lines to appeal to some sections of voters, politicians and candidates for elective positions can speak to issues and highlight how they plan to solve the challenges.

He also called for special attention on local government elections in the country as they are the people who ensure Nigerians enjoy dividends of democracy. Fashola also said people must be interested in local elections and not central elections.

“We can win elections without disrobing our country before the global community. We can do so by valorising and clinging on to hope of Nigeria’s possibilities and not by widening our fault lines.”

Asides asking Nigerians to chose rightly in next year’s election, Fashola also asked Nigerian media and practitioners to also ensure issues affecting the people are given prominence in their reportage rather than giving all the spotlights to the politicians and frontline candidates for the 2023 elections.

“The media must focus its attention on news affecting the majority of potential voters. On how healthcare, education, security of lives and property of Nigerians can be improved.”