A statement released by the EFCC spokesman, Wilson Uwujaren on Friday, October 21, 2022, identified the suspects as Johnson Olumoyegun and Tanko Abubakar.

He said the suspects were nabbed on Thursday and Friday, October 6 and 7, 2022 in Kubwa and Area 3 Axis of Abuja, with fake $270,000 (Two Hundred and Seventy Thousand United States Dollars).

In addition, Olumoyegun impersonated an officer of the Commission, using a fake EFCC ID card with the name Solomon David. He also carried an ECOWAS Passport with the name, Isa Bello.

The two suspects will be charged to court as soon as investigations are concluded. 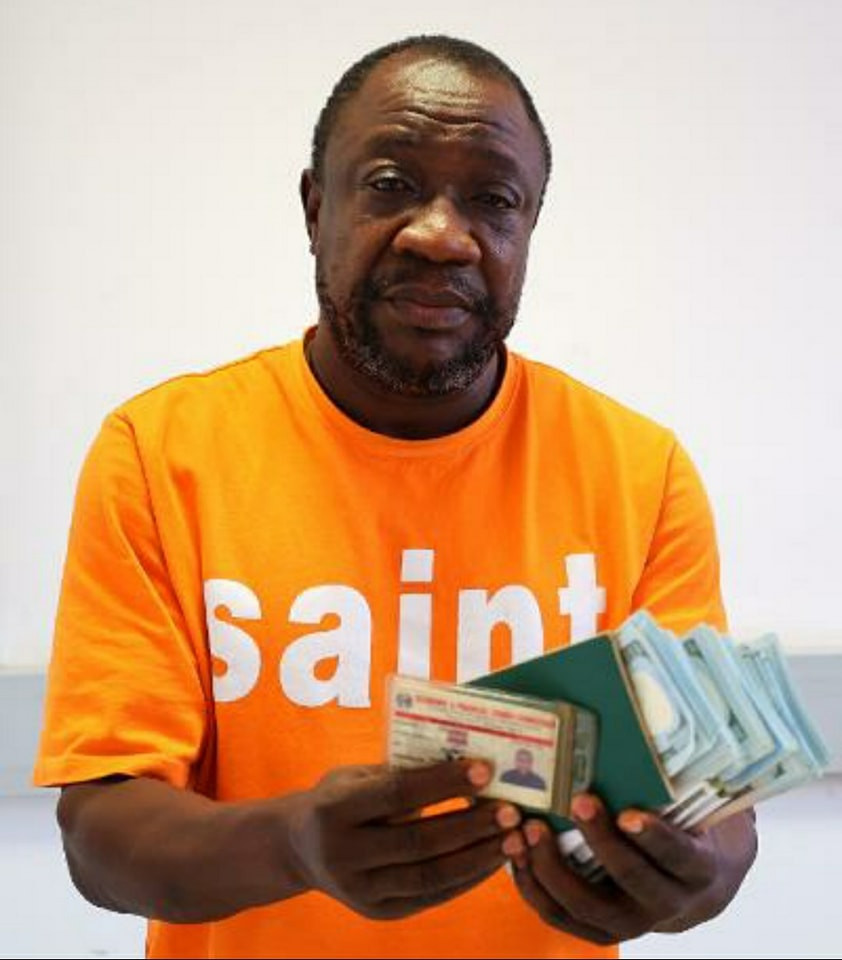 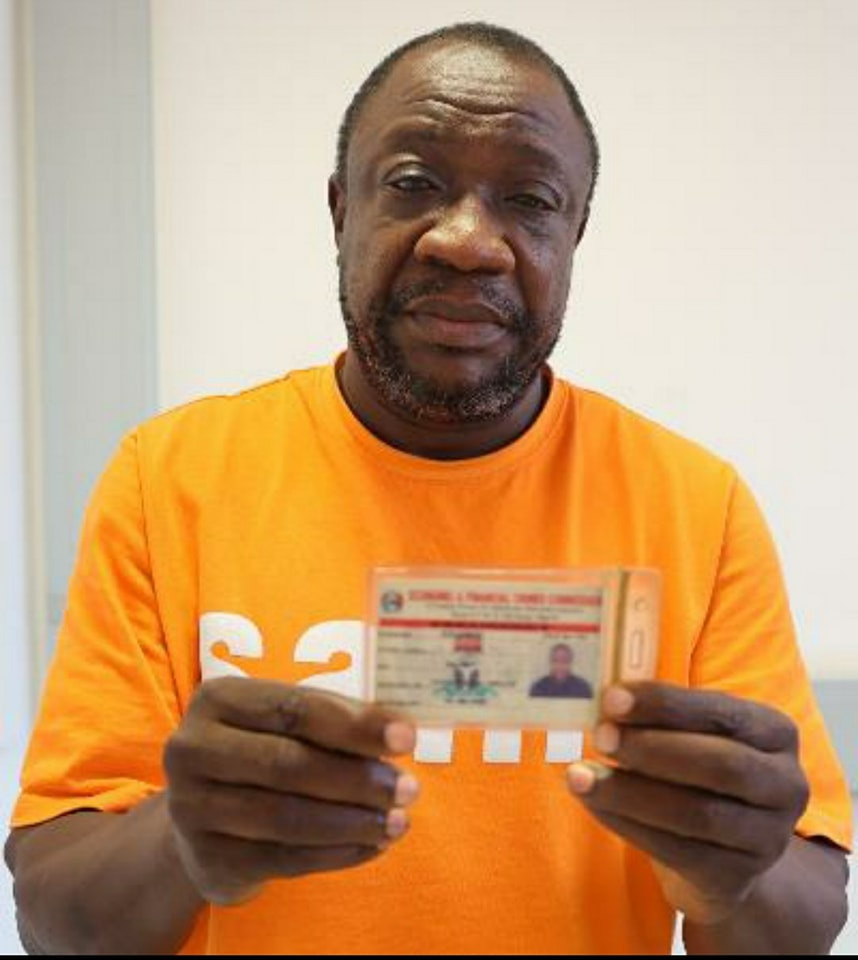 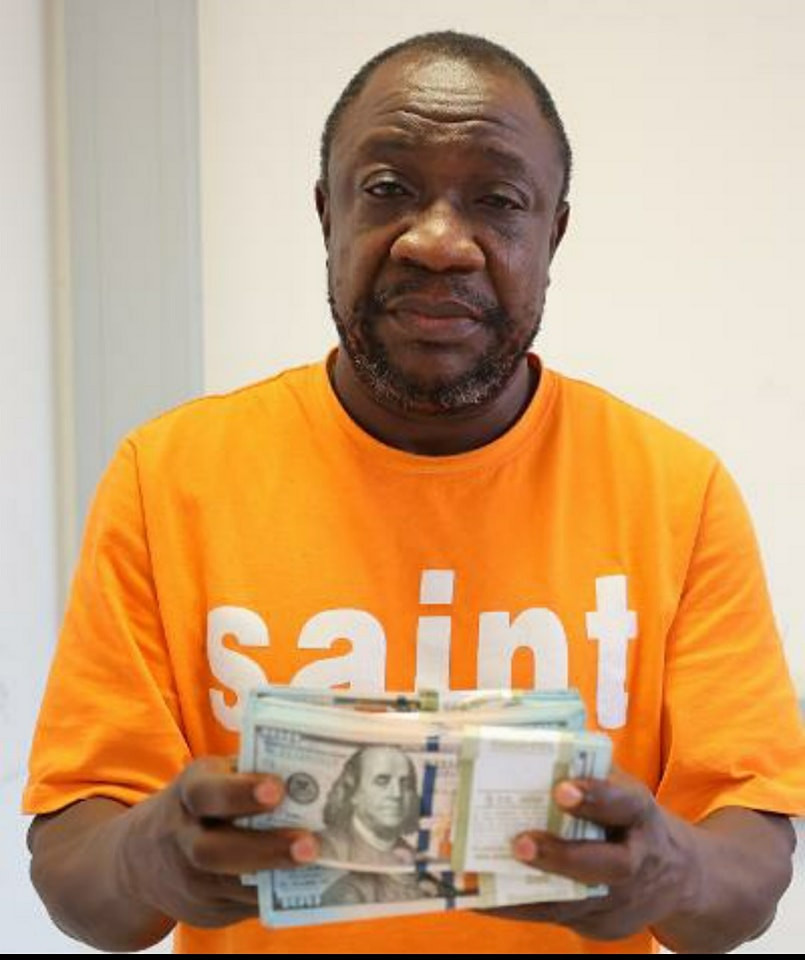 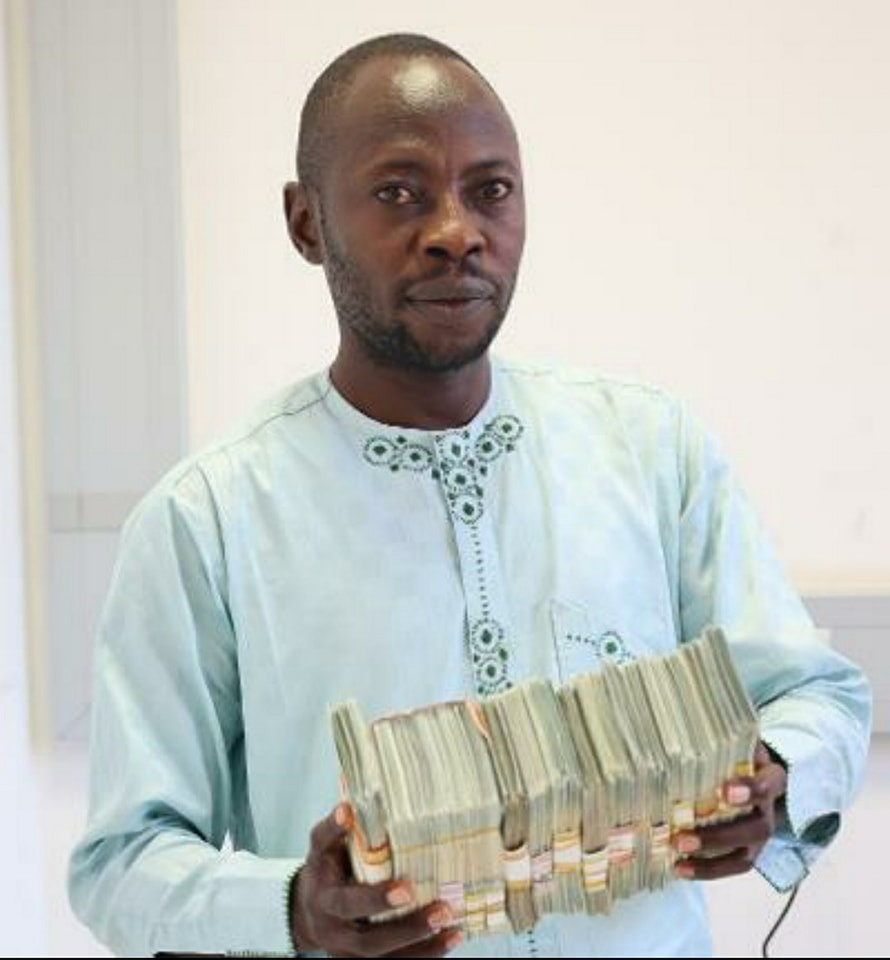 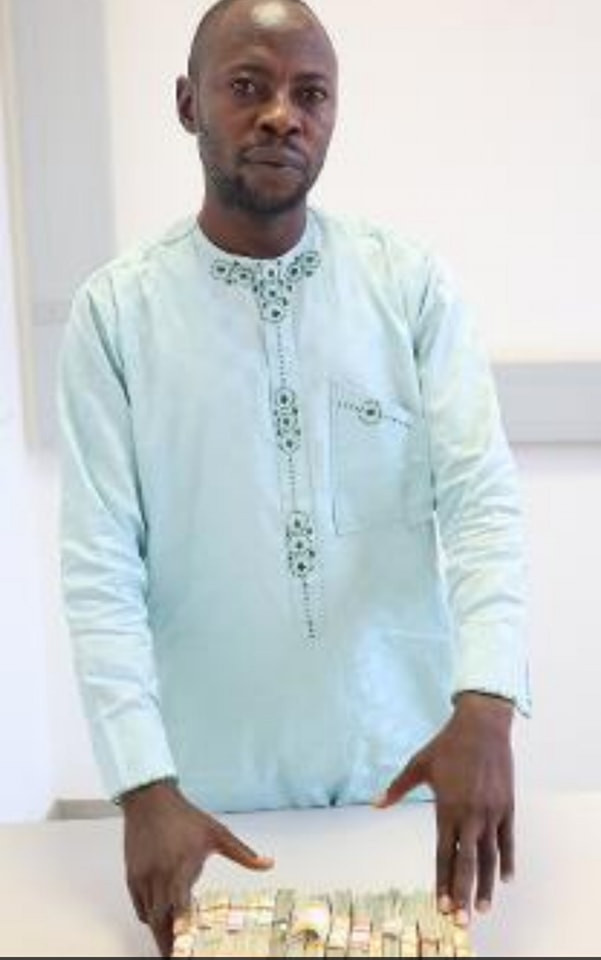