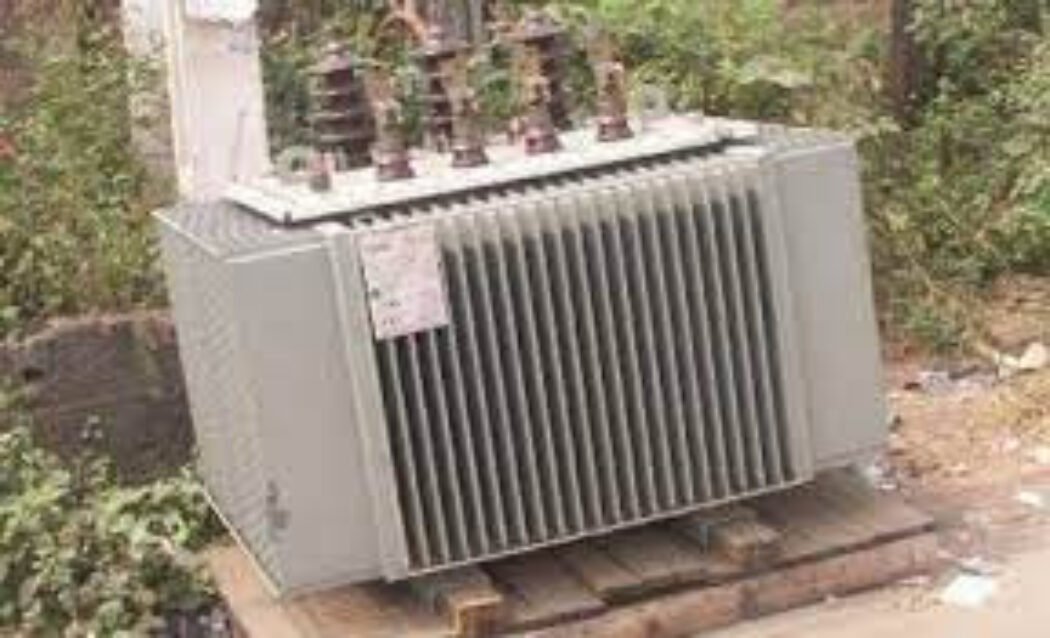 The Police Command in Oyo State has confirmed the arrest of two ex employees of the defunct National Electricity Power Authority (NEPA) and fake military personnel over alleged transformer theft and unlawful possession of rifles.

The suspects were paraded before members of the press alongside fifteen other criminals at the state police command’s headquarters in Ibadan on Monday, October 31.

He added that one big transformer valued at N5 million and a Toyota DAINA Truck used to convey the transformer were recovered from the suspects.

The PPRO said the suspects confessed to having removed the transformer from where it was installed for onward movement to their criminal receiver in Lagos State.