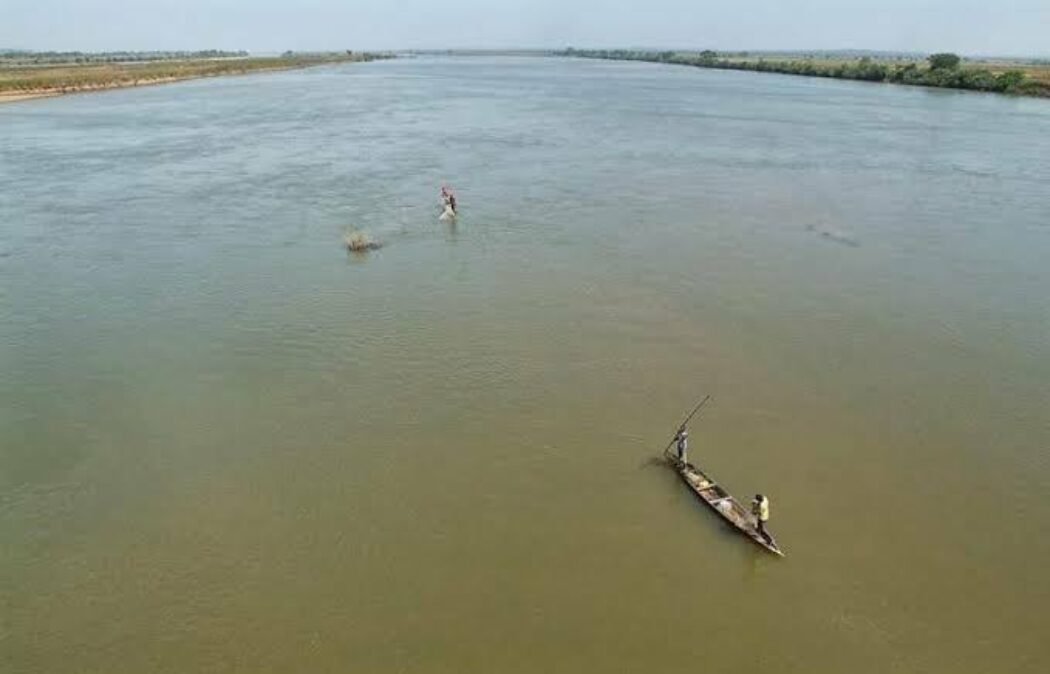 The victims aged 17, who resided at Anguwar Sirdi in Zaria City, were said to have went on the bathing journey on Monday, October 31, 2022, without notifying their parents.

According to Daily Trust report, the Kofar Galadima axis of the river, where the two teenagers drowned, is said to have claimed at least eight lives this year. 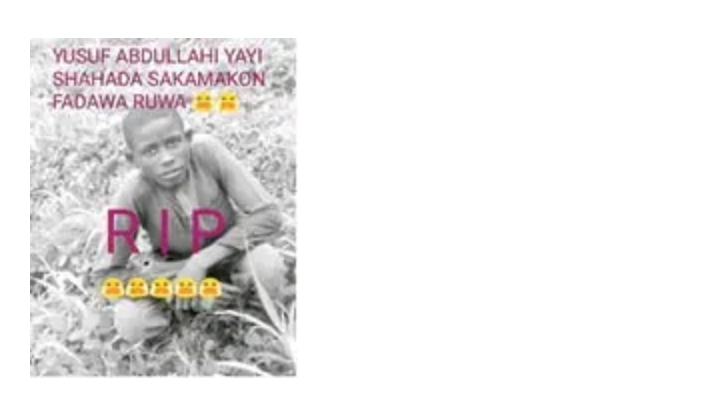 Mallam Musa Dogara, a neighbour and friend to the families of the victims, said Zakaria and Yusuf were classmates in SS1.

“It was after sunset when they did not return that we began to look for them before one of their friends informed us that they told him they were going for a bath at the river,” he explained.

“Since they were teenagers, we didn’t bother much until the following morning when we didn’t see them. So we went for a manhunt at the river and after a thorough search Zakariya was discovered dead.

“However, the corpse of Yusuf was not easily discovered until after 24 hours. And there was no sign of any injury on their bodies when they were recovered.

“It appeared that there was nobody around when they drowned because all the people asked, could not remember seeing them when they came to the river. We have since buried them according to Islamic rites.”