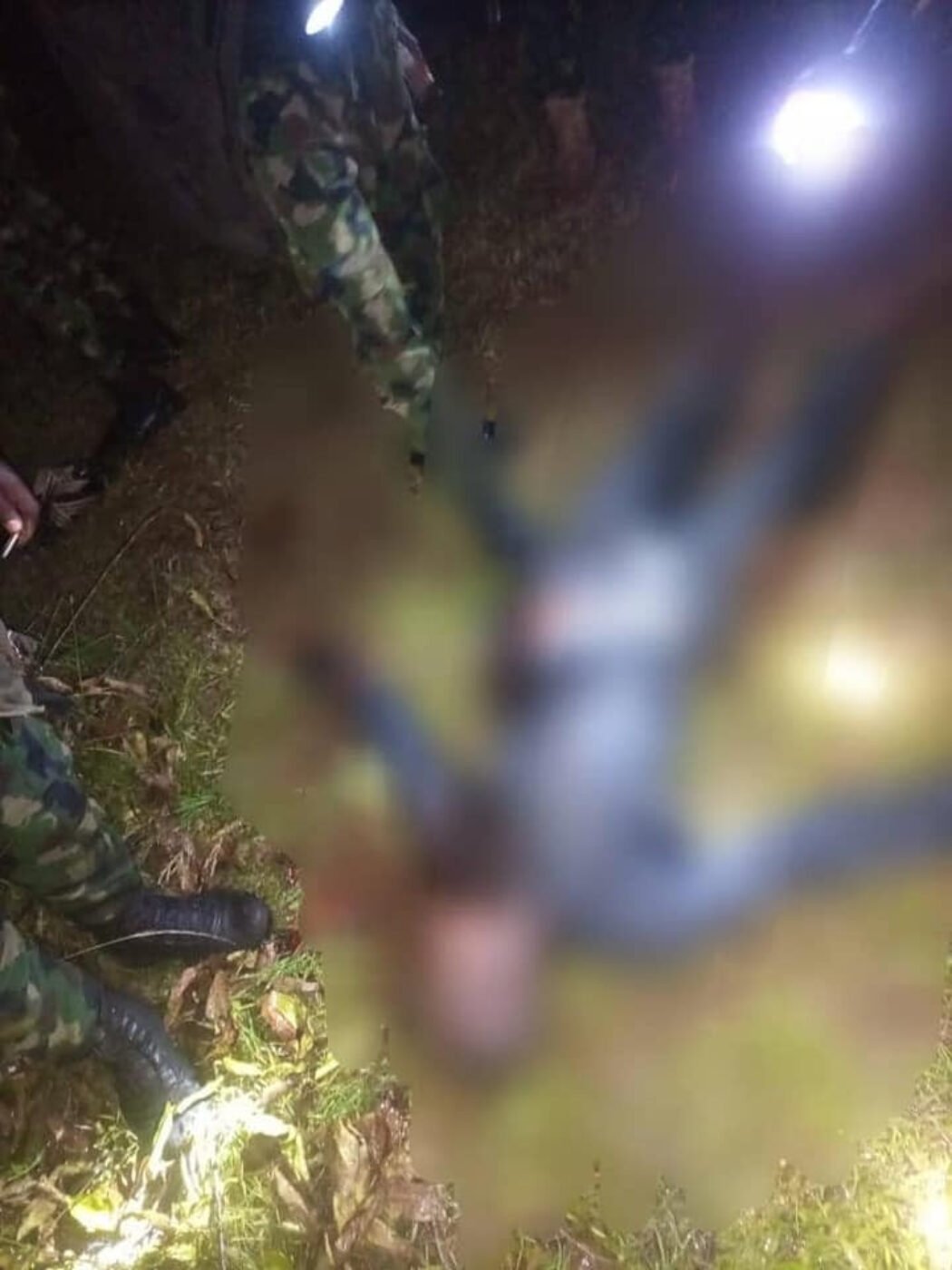 Confirming the development to the press, the State Commissioner for Internal Security and Home Affairs, Samuel Aruwan, via a statement issued on Wednesday, September 7, 2022, said;

“In an operational feedback to the Kaduna State Government, it was revealed that the troops, responding quickly to credible intelligence, set up an ambush position at the location,” the statement read.

“On entering the area, the bandits sprang the ambush and came under intense fire as they were stoutly repelled by the troops. Two of the criminals were thus neutralized

“The Kaduna State Government received the feedback with satisfaction, and praised the troops for their swiftness in responding to intelligence reports

“The Government conveyed its appreciation to the troops and other security forces, while encouraging them to sustain the determined efforts to rout all criminal elements

“Since many of the bandits escaped with gunshot wounds, the Government hereby appeals to communities in the general area to report any questionable persons seeking medical attention. The security operations room can be reached on 09034000060 and 08170189999. Armed patrols will continue in the general area.” 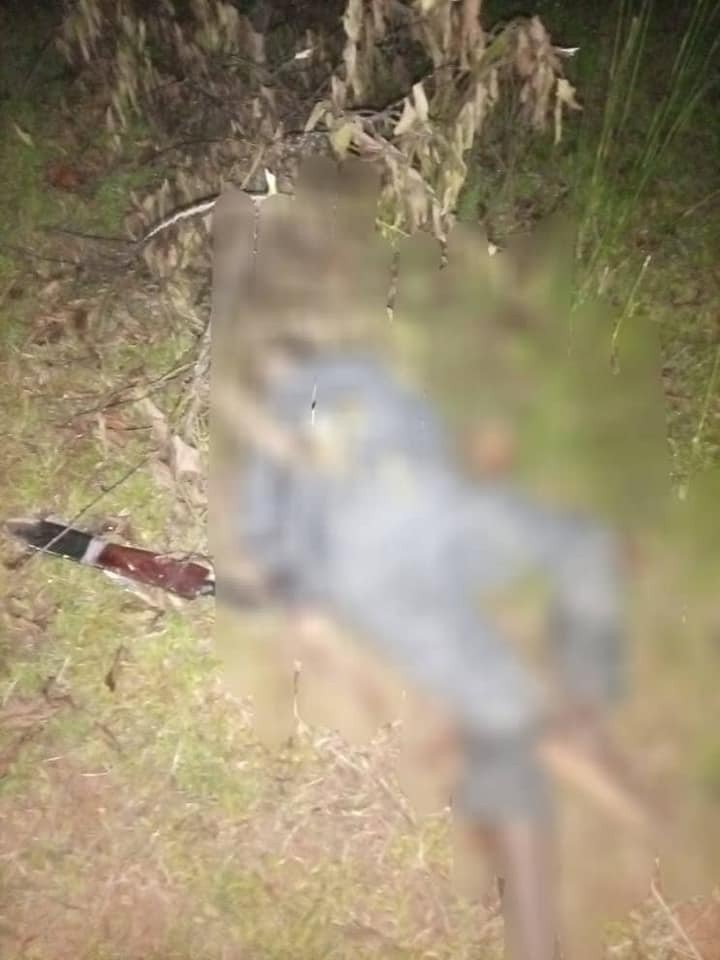