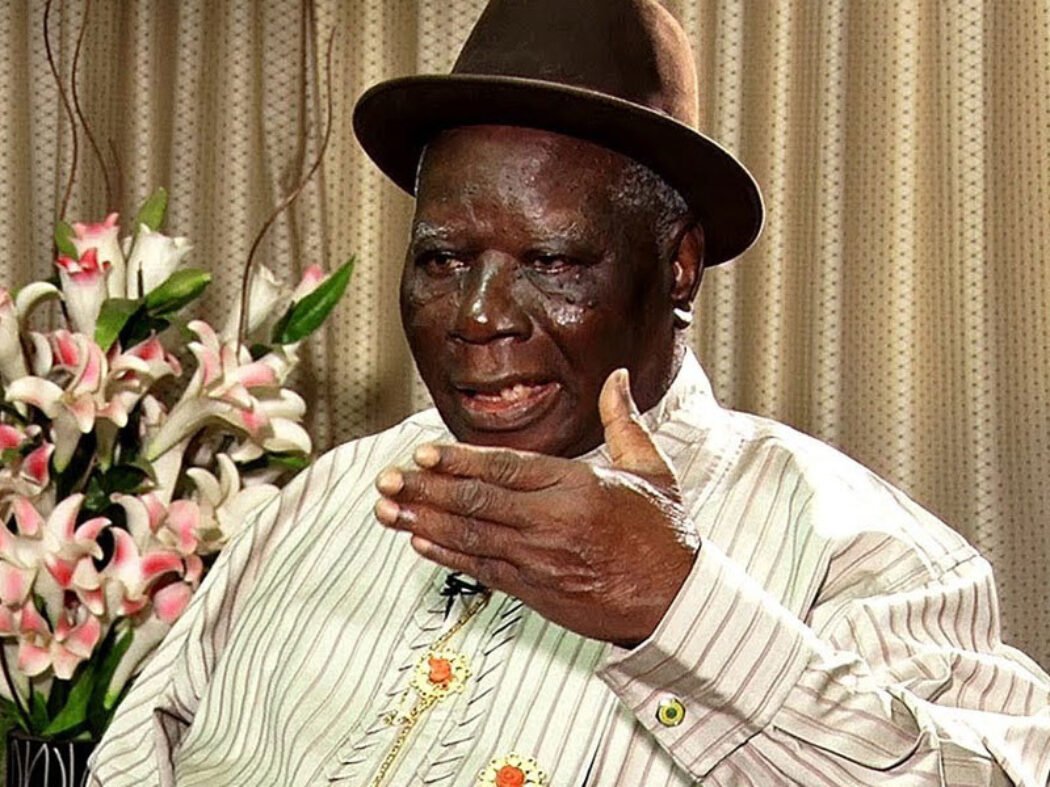 Leader of the Pan-Niger Delta Forum, Chief Edwin Clark, has expressed his support for the surveillance contract awarded to the former militant leader, Government Ekpemepulo, popularly known as Tompolo, by the federal government.

Recall that report of the federal government awarding a N48 billion contract to the ex-militant to monitor pipelines and check the menace of oil theft in the Niger Delta region, generated mixed reactions from Nigerians.

Reacting to this in a statement issued on Sunday September 25, Clark warned Nigerians against interfering in the activities of the oil-rich region.

He stated that there should be no further bickering and disorder in any part of the Niger Delta to enable the people to focus on the big picture of sustainable development.

“The unpatriotic elements should realize that there is nothing wrong in awarding contracts to any capable Niger Deltan, especially to protect oil and gas assets that are situated in their backyards.

“Similar contracts have been awarded in the past to individuals, I do not understand, therefore, why the Tompolo case is made to look as if it is the only one.

“The beneficiaries of the contract are bonafide sons of the Niger Delta, who are committed to the peace and stability of the region and the country.”

The elder statesman also applauded Bayelsa State Governor, Douye Diri, over the manner he handled the tension generated over the awarded pipeline surveillance contract to Tompolo.