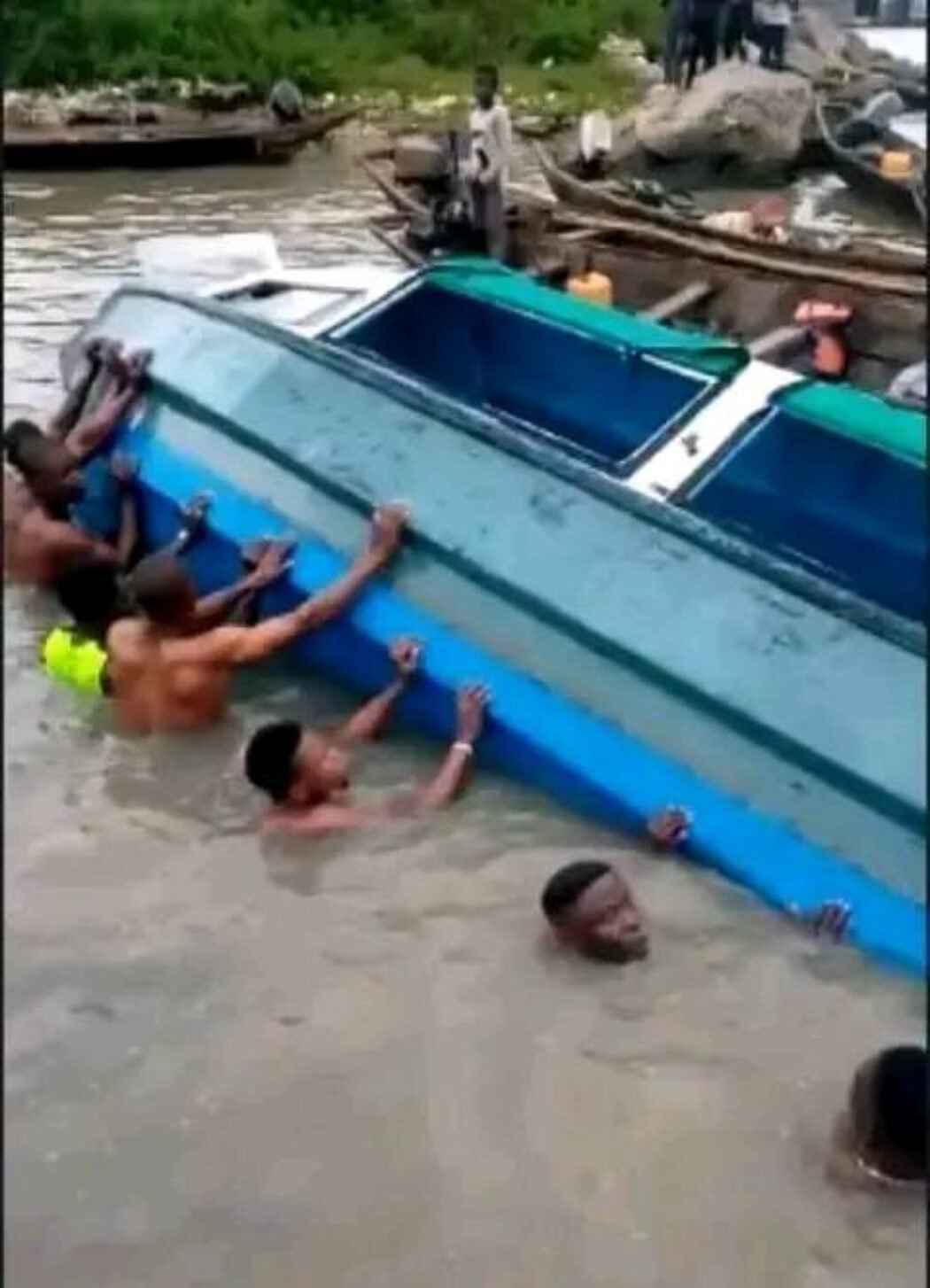 The sailor of the boat that capsized at Umunankwo in Ogbaru local government area of Anambra State over the weekend and led to the death of over 30 persons, has said that the deceased female traders forced him to embark on the ill-fated trip as they were desperate to dispose of their crops harvested prematurely due to this year’s flood that submerged their farms before the maturity of the planted crops.

In a chat with newsmen, Amaugo said his boat had 48 persons onboard.

“I did not want to embark on that trip, but the people, mostly women, who were desperate to go to Nkwo Ogbakuba market to sell premature crops harvested from flooded farms, begged me to ferry them to the market.

The market women besieged my house and persuaded me to sail them to Ogbakuba. Having taken off, the wave became too severe and all my attempts to control it failed. The water waves knocked the boat against the pillars of Umunnakwo/Ossomala bridge against all efforts I made to stabilize it.

Suddenly, the boat capsized. It was terrible seeing people struggle for life.”

One Mr. Bernard Achonu from Isiala Mbano, Imo State, who resides in Mputu community said he lost his wife and three children aged between two and six years. He said that his family joined the boat to move to a safe area as the flood had submerged almost all houses in the communities in Ogbaru, regretting that the attempt to secure them had turned out to be a misadventure.

Another person, Sebastian Umeorji, who said he was still searching for the body of his wife was sobbing uncontrollably.