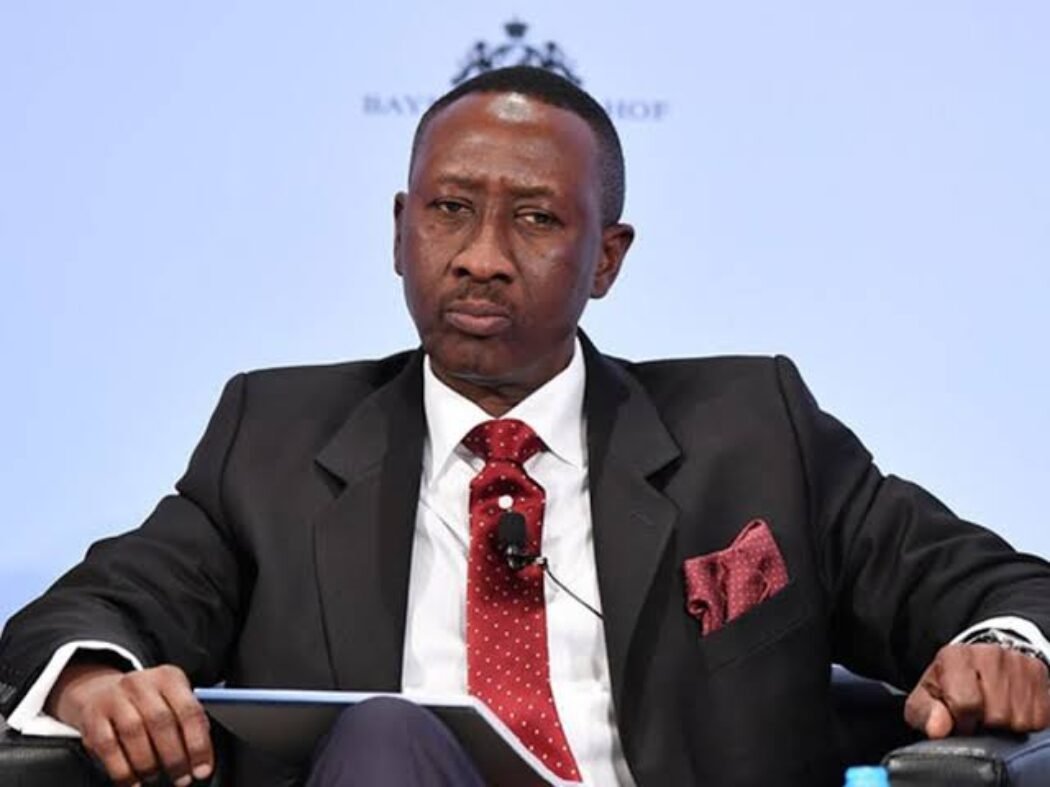 Nigeria’s National Security Adviser (NSA), Babagana Monguno has described as false and irresponsible, the terror threats recently issued by the UK and US embassies in Nigeria.

Monguno while speaking to statehouse correspondents after the Security Council meeting presided over by President Buhari today, October 31, assured Nigerians that there is no cause for alarm. He insisted that the alert was for American and British citizens and that the way it was released complicated the situation.

The alert, he underscored, was simply an unnecessary distraction and nothing untoward so far. He advised Nigerians to go about their daily activities without fear, saying that the security agencies are in control and that Nigeria is safe.

”The issue of Nigerians being made to panic is unnecessary. The situation in various areas of the Federal Capital Territories have been brought under control and we are trying as much as possible to work with our neighbors and within the domesitic situation, to work with our foreign partners in a responsible way without giving the impression that Nigeria is skating on thin ice or we are about to implode.

That I would want to dispel any Illusion about heightened sense of insecurity. It is false, it is irresponsible for anybody to give that signal. We are working with our foreign partners in a responsible way and Nigerians should go about their normal daily undertakings without being put in a situation of fear.” he said

In attendance at the meeting were Vice President Yemi Osinbajo; Secretary to the Government of the Federation, Boss Mustapha; the Director-General of the National Intelligence Agency, Ahmed Abubakar, as well as the Chief of Staff to the President, Ibrahim Gambari.