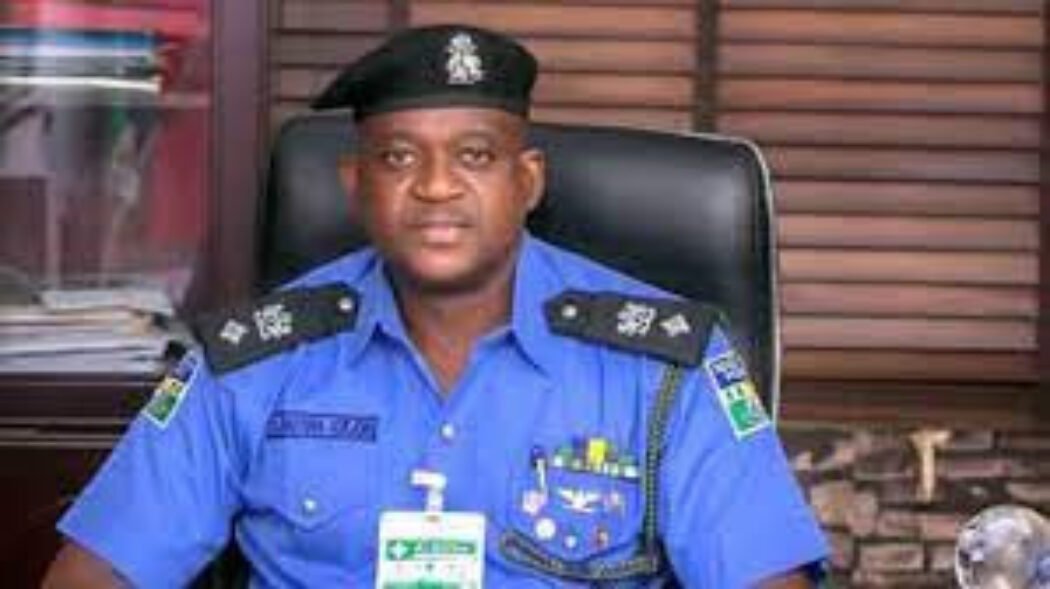 The Nigeria Police Force has played down rumors claiming that bombs are being planted in every area of the Federal Capital Territory, FCT, Abuja.

The command via a statement issued by the Force spokesperson, CSP Olumuyiwa Adejobi debunked this and said there is no imminent threat to the FCT at the moment.

“It is surprising and disheartening to read in the news and on social media that bombs are being planted in every area of the Federal Capital Territory, even from some individuals who are presumed to be peace ambassadors and patriotic agents of national unity in Nigeria.

I dont think it will do our country any good to continually spread such fearful rumours to further create more panic to citizens and residents of the FCT and Nigeria at large.

We still reiterate that the Federal Capital Territory is safe and there is no imminent threat, neither is the FCT being saturated with bombs as speculated in the news.

We therefore urge residents of the FCT and Nigerians at large to disregard this fake news which was purportedly sponsored to create fear in our people and heat up the polity.