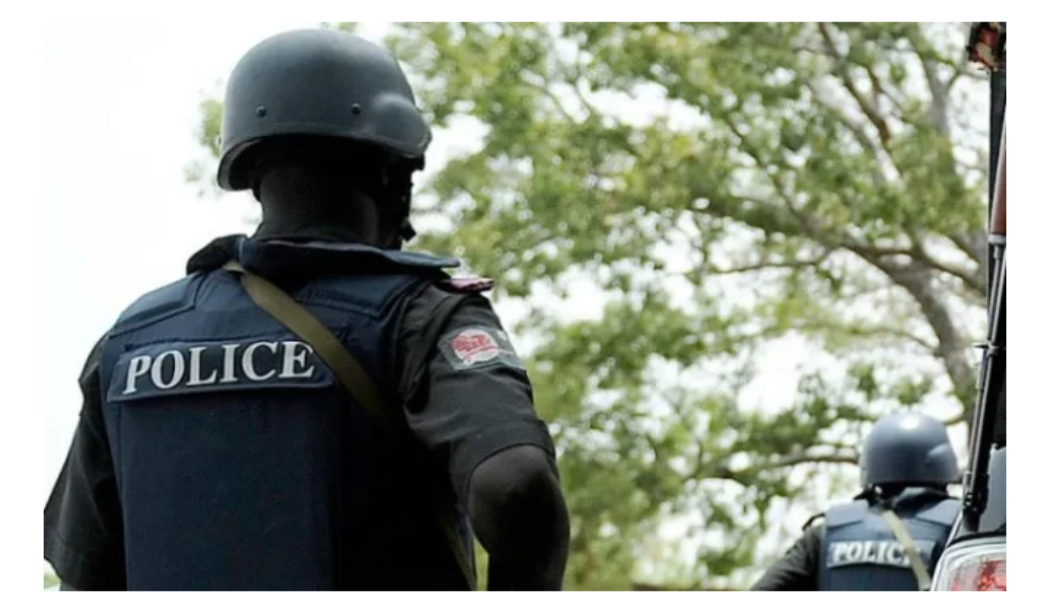 Operatives of the Oyo state police command have nabbed two teenagers for allegedly raping a 17-year-old girl and recording the act on their phones.

In a statement issued, the spokesman of the state police command, SP Adewale Osifeso, said the suspects who are friends raped the victim and then sent the video to another friend who watched it and demanded sex from the victim, threatening to upload the video online if she refused.

The statement in part reads

At Joshua’s place, she was given a bottle of soft drink after which she was invited to his room for sex an offer which she declined. In a bid to salvage what she sensed was becoming a trouble, she innocently asked Peter, Joshua’s friend to prevail on his friend but instead Peter advised her to offer Joshua what he demanded.

At this point, both friends took turns to forcefully and unlawfully have carnal knowledge of their victim while simultaneously recording the act. After this, Joshua deliberately transferred the video footage to another friend, one Oluwanjoba Adetona, who also reached out to the victim demanding for sex in exchange for not uploading the footage on social media.

The suspects have voluntarily confessed to the crime and are helping with the investigation.”