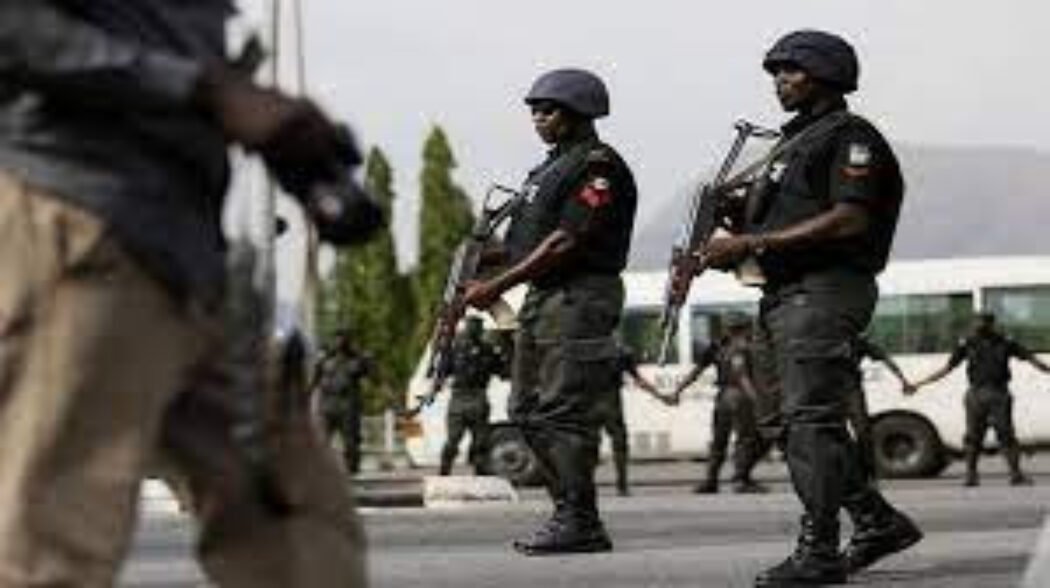 According to report, Mr Rabo is alleged to have lured the teenage girl into one of the classes at Umaru Farouk Bahago Primary School in Minna, the state capital where he had carnal knowledge of her and also got her infected with hepatitis disease.

On getting home, the victim did not inform her parents of the development for fear of being scolded but Rabo’s action was later discovered by her parents.

When the matter was reported to the school headmaster, the school authorities tried to cover up the case but the parents cried out and insisted on justice. As a first step to affirm her health status, the little girl was taken to the Minna General Hospital for a medical check-up where it was confirmed that she has been infected with hepatitis disease.

After confirming her health status, the case was then reported to the Niger State Police Command for further interrogation.

“On 26/10/2022 at about 1300hrs, one Musa Rabo 45 yrs of Dutsen-Kura, Minna, who is also a teacher at Dr Umar Faruk Primary School, Keteren Gwari, Minna, was arrested based on a report made at ‘A’ Division Minna of an alleged sexual assault of a 13-year-old female student of Waziri Primary School, Bosso, Minna.

However, the case is under investigation and the suspect has been transferred to SCID Minna for discreet investigation.”