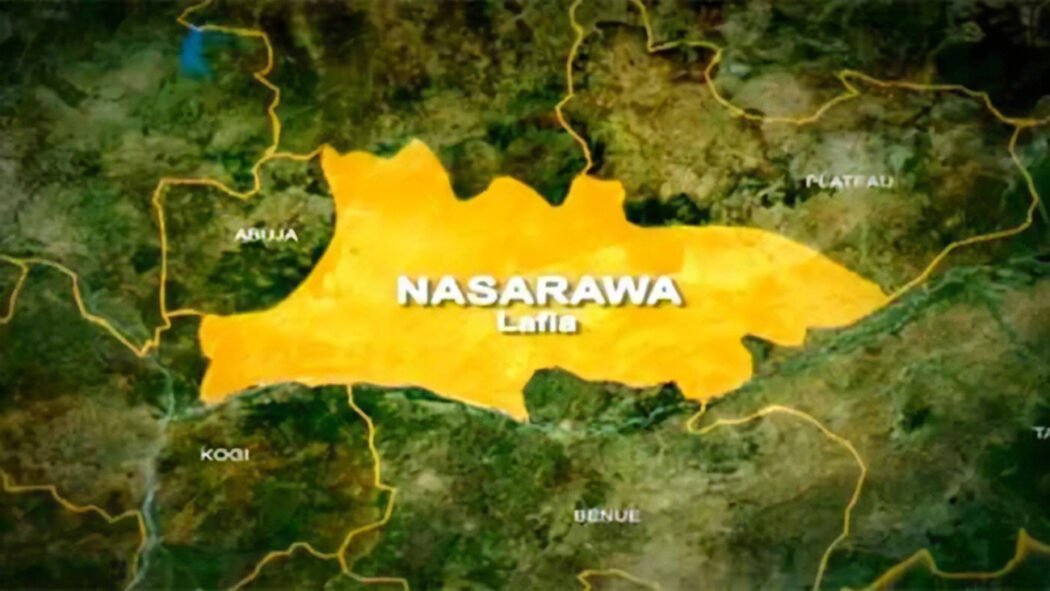 Seven farmers have been killed by suspected herdsmen in Gidan Sule community of Keana council area of Nasarawa State.

The Nation reported that five of seven Tiv persons were killed on Saturday, October 8, while two others were reportedly killed in the early hours of yesterday, October 9.

It was also alleged that the attack was a reprisal after a Fulani man and his wife were allegedy killed by Tiv farmers of Gidan Sule.

Tiv leaders have met with Keana council authorities over the attacks, and also appealed to Governor Abdullahi Sule to deploy security personnel in the area.