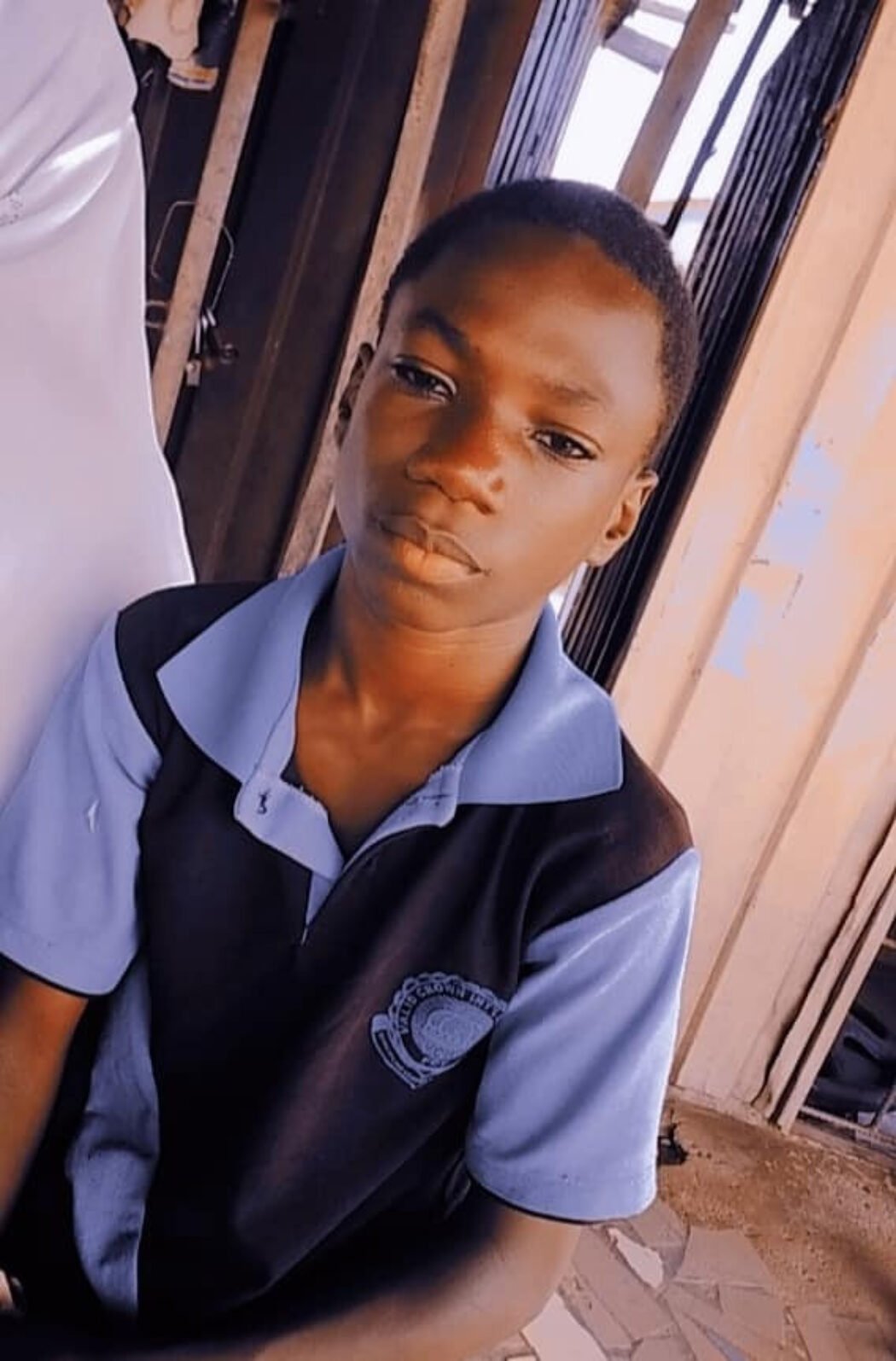 The remains of a 13-year-old boy, Tosin Faisal Otun, has been found four days after he was swept away by flood in Abuja.

According to Toyosi, the victim’s sister, the incident occurred when the victim was sent to get a goat tied beside a drainage channel close to their house along SCC Road in the Bwari area of Abuja.

Shortly after the incident, Toyosi took to Twitter to announce that he was missing.

Confirming the development to Punch on Monday, October 24, Toyosi said her brother might have slipped in the process of untying the goat while it rained heavily in their community.

“He was sent on an errand to bring our goat into the compound. I think he tied the goat close to the drainage. So, he went to get the animal when rain started. I think he slipped,”

The deceased’s father, Adewale, said the corpse was found four days after the incident, adding that they hired the services of divers to search for him.

“The reason why the information was tweeted then was that when the flood swept him away, we could not find his corpse. Eventually, four days after, we were able to find his corpse and he has been buried. The incident happened around 4pm.” he said. 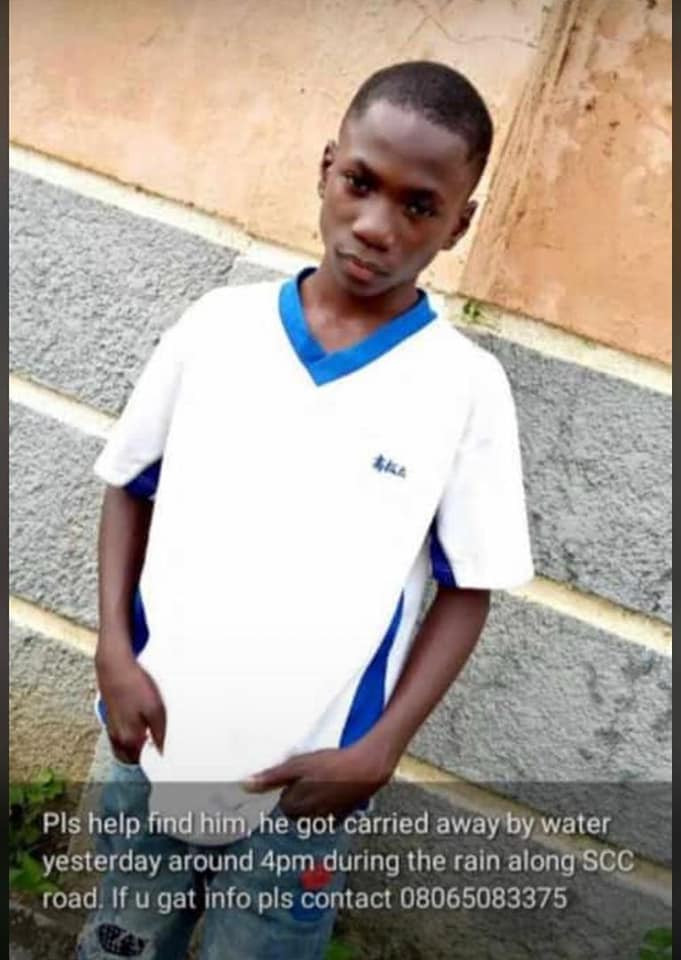