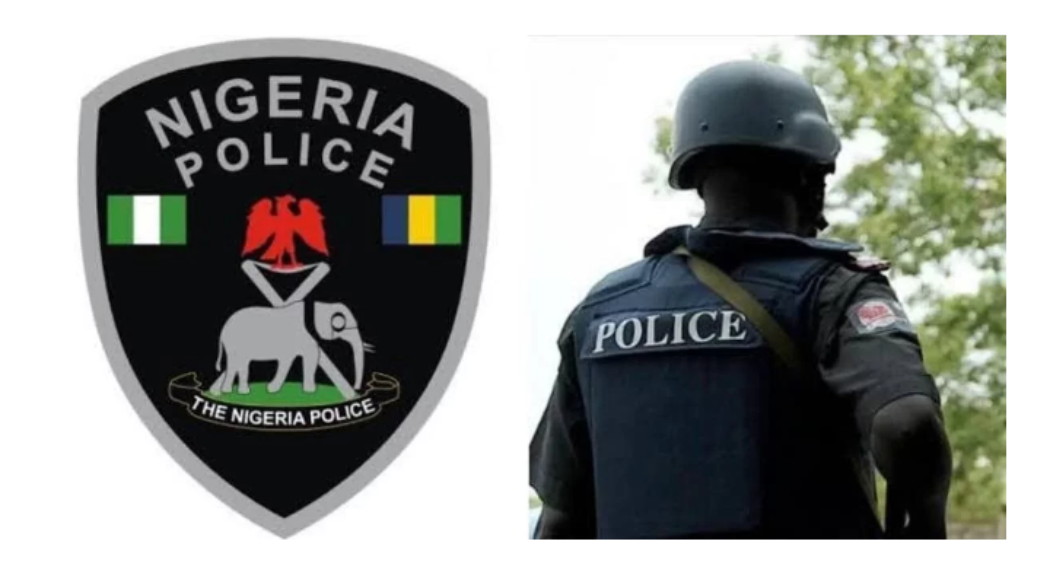 The Osun State Police Cmmand has confirmed the the kidnap and murder of Chief Oladepo Asaolu, the Babaloja of Ora-Igbomina, Oke-Ila Local Government Area of the state.

Spokesperson of the command, Yemisi Opalola, who disclosed this in a statement on Sunday, October 9, said four suspects have been arrested in connection with the murder.

“At about 2230hrs one Oladepo Olasunkanmi ‘M’ of Kereja Area Ora-Igbomina under the Oke-Ika Police Division reported that his father Chief Oladepo Asaolu left his house at Kereja Ora-Igbomina at about 0500hrs of 05/10/2022 with an unknown commercial motorcyclist and yet to return home after four (4) days,” the statement read.

“Upon intelligence-led investigation, the arrest of the motorcyclist was made. He revealed the forest where the victim was killed and dumped.

“The DPO led a team of policemen and some vigilante men in search of the victim in Akisa forest Ora-Igbomina where the victim has a farm, together with Sunday Johnson (motorcyclist), the suspect to where the victim was found already decomposing,”

The statement revealed that the arrest of Sunday Johnson has led to the arrest of three other suspects who have already confessed to being involved in the kidnap and killing of the victim.

The PPRO said the case has been transferred to the State Criminal Investigation Department (SCID) for investigation.

He added that arrangements were in progress to move the decomposing body of Chief Asaolu to the nearest morgue.