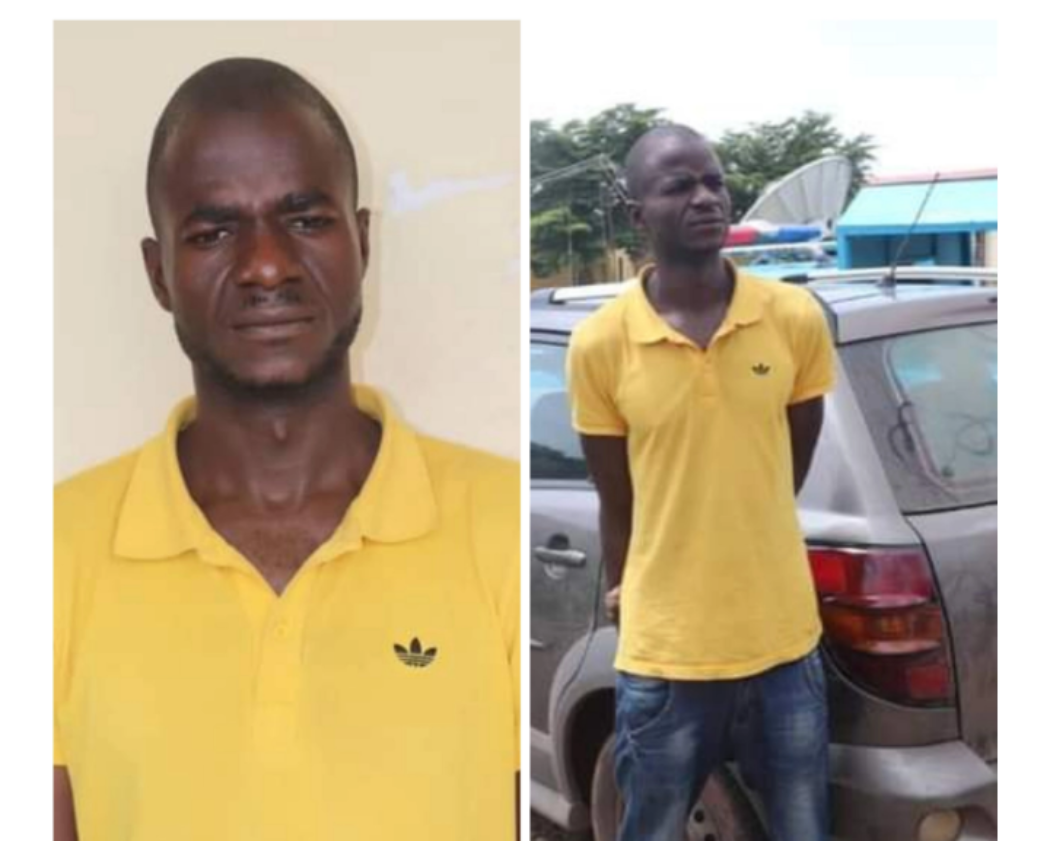 Operatives of the Niger State Police Command have arrested a 33-year-old mechanic, Mustapha Yusuf, who allegedly stole a customer’s vehicle in Minna.

Spokesperson of the command, DSP Wasiu Abiodun, who disclosed this in a statement on Frieday, September 23, 2022, said the suspect confessed to have stolen other vehicles and sold them in Kaduna state.

“On 18/09/2022 at about 1530hrs, based on technical intelligence, Police operatives attached to Niger State Police Command’s Intelligence unit arrested one Mustapha Yusuf aged 33yrs ‘m’ of Barkin-Sale area of Minna,” the statement read.

“The suspect was trailed and arrested at a hotel in Gabasawa area of Kaduna State for being suspected to have stolen a vehicle in Minna.

“Recently, on 14/09/2022 at about 1750hrs, a complainant reported an incident of car theft at GRA Division, that on the same date at about 0900hrs, he parked his Toyota Pontiac Vibe vehicle with Reg. No. MNA 974 SK at Dutsen-Kura, by London street, Minna and when he returned afterwards, the vehicle was missing from where it was parked.

“Upon preliminary investigation, the said Mustapha Yusuf who is a road-side mechanic and has been responsible for the maintenance of the vehicle for the past four years, was suspected for the missing vehicle.

“The investigating team made a concerted effort to locate the suspect in Minna, but he was nowhere to be found. He was finally apprehended in Kaduna State with the said vehicle after four days and during interrogation, he confessed that he stole the car from Dutsen-Kura and drove to Kaduna and Zamfara States to sell the vehicle, with the use of imitated key which he made from the original key.

“He further confessed that he had stolen a Honda Accord vehicle at F-lay out area of Minna few years back, and a Toyota RAV4 jeep from Barkin-Sale in the year 2019. He said all the vehicles were taken to Kaduna for disposal.

“The suspect is still under investigation and he will be arraigned in court for prosecution as soon as investigation is concluded.” he added.

The PPRO advised members of the public to tread with caution and identify whom they entrust their property to for maintenance and other purposes to avoid being dispossessed of such property.” 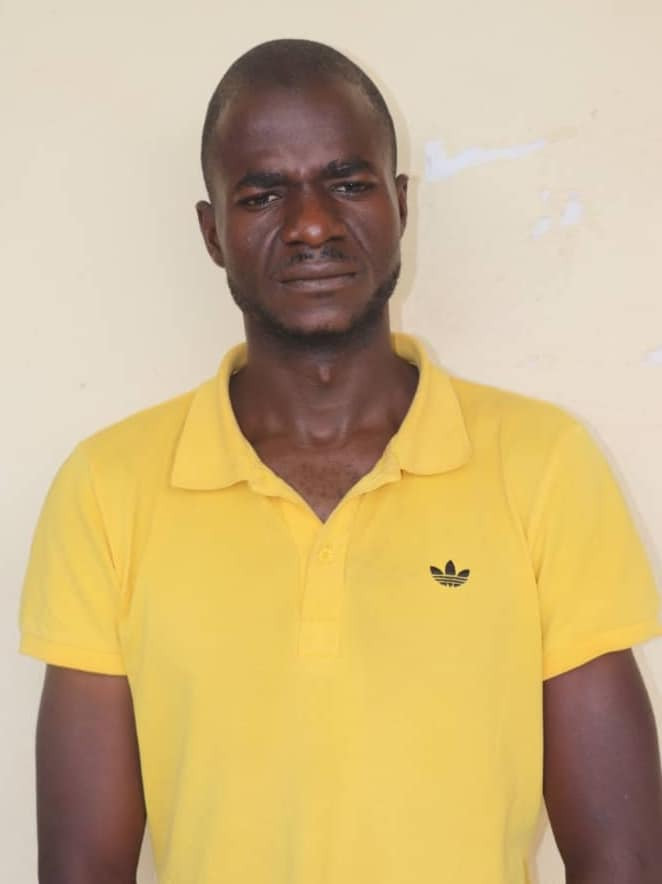 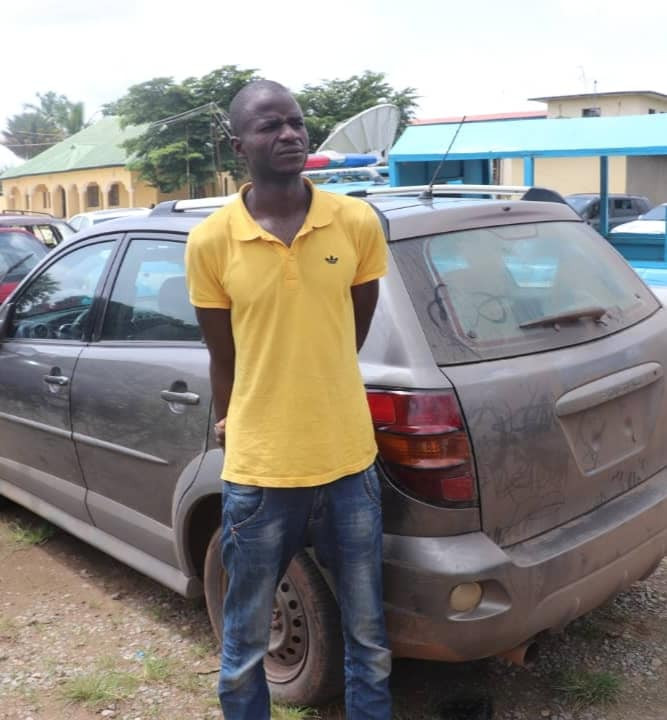