Yahaya Audita, one of the abducted 29 Zamfara phone sellers, is a shadow of his former self after twelve days in captivity.

The victims were kidnapped by bandits on Saturday, June 11, 2022, after attending their colleague’s wedding ceremony in Sokoto state.

The victims, who suffered from injuries and illnesses, were released by the bandits on Thursday night, June 23.

They were picked up in a deep forest around Sokoto after reported payment of N20m ransom by their union. 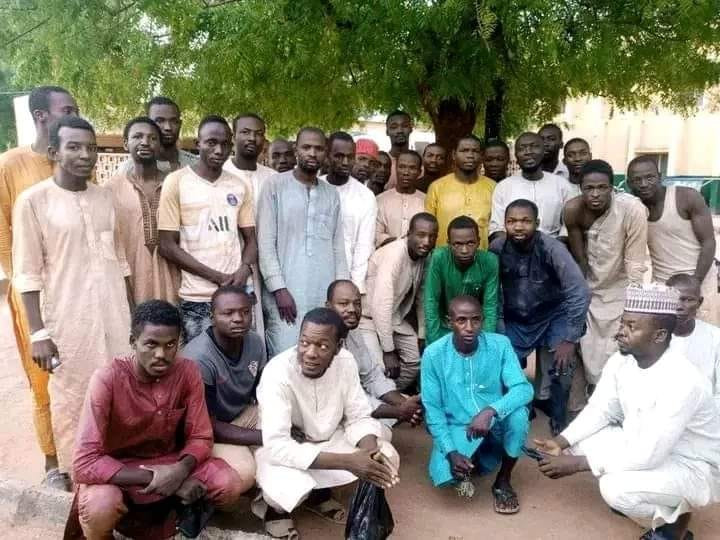 The victims after release

Leader of the phone sellers at the popular Bebeji phone plaza in Gusau, Ibrahim Kado told journalists that whoever saw them when they were released will sympathise with them because they were in a very pitiable condition.

“Alhamdulillahi. They were released , 29 of them.They came out in a pathetic situation,” he said. 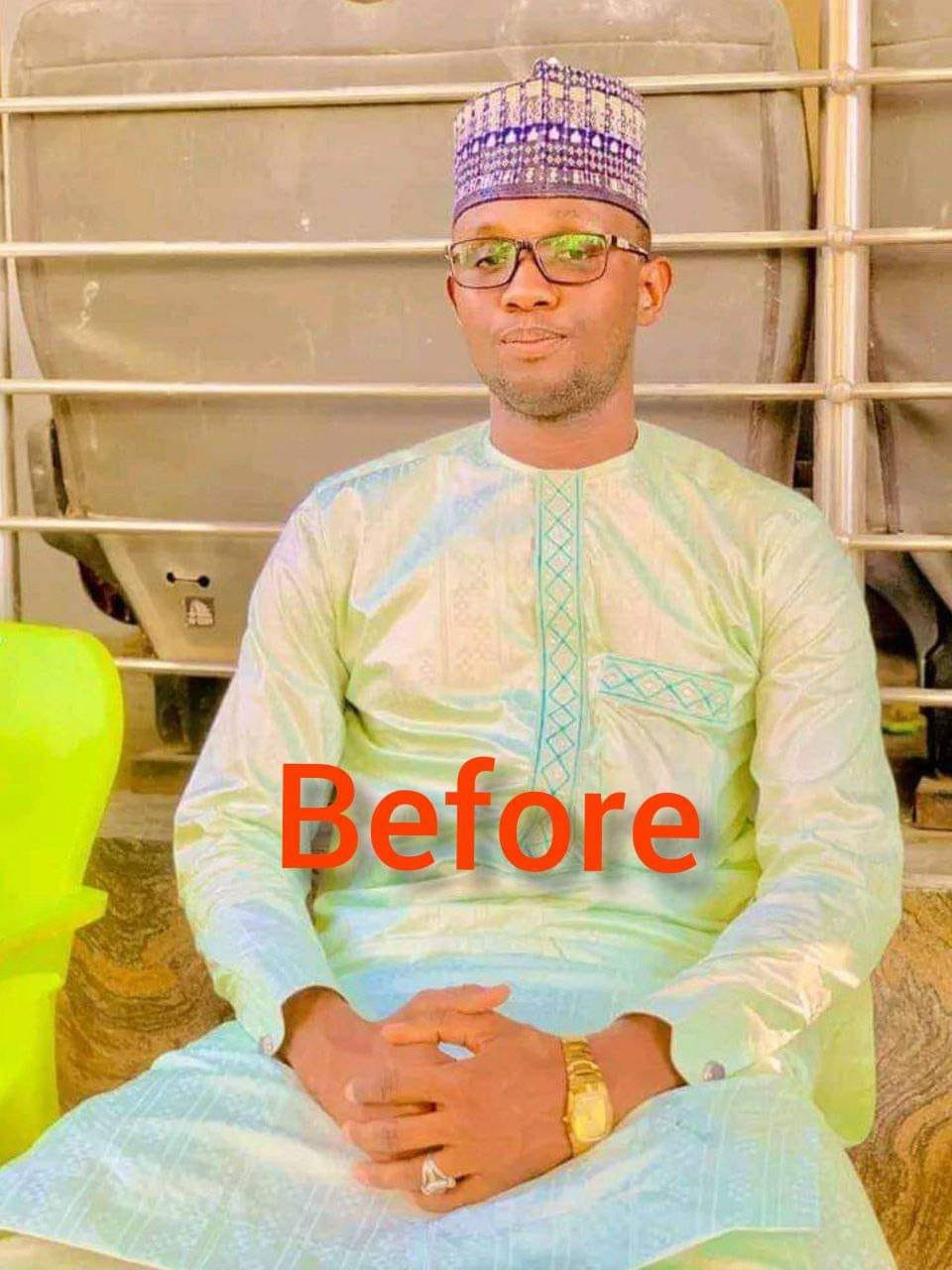