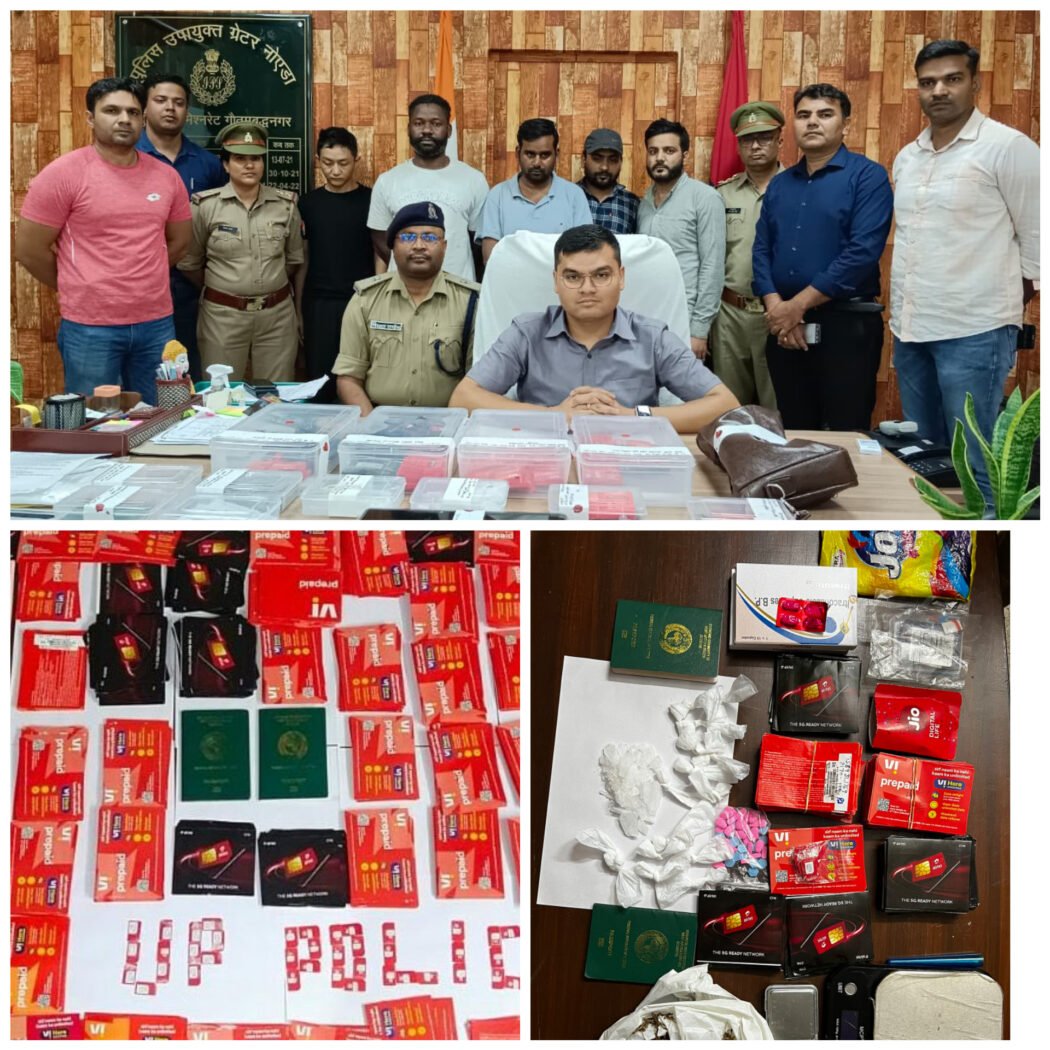 Five suspects, including a Nigerian national identified as Sixtus Nnaemeka Okuma, have been arrested in Greater Noida, India, for allegedly smuggling drugs and fake SIM cards.

The suspects were arrested by the Gautam Budh Nagar police on Tuesday, September 27, 2022.

Police recovered around 700 SIM cards and drugs worth over ?20 lakh from the possession of the suspects.

Interrogations revealed that one of the suspects also couriered Indian SIM cards to China, police added.

The suspects, who are all Delhi residents, have been identified as Taklah Nanduk from Majnu Ka Tila, Litton Dass from Govindpuri, Balram from Lalkuan village and Asim Khan, a resident of Kabir Nagar, police said.

“The fifth suspect has been identified as Sixtus Nnaemeka Okuma, a Nigerian national currently residing in Delhi. His passport and visa documents have been found to be expired and the Bureau of Immigration has been alerted about the same. He has been staying in India since 2013. He was booked under the Foreigners Act, in addition to the Narcotic Drugs and Psychotropic Substances (NDPS) Act,” said Abhishek Verma, deputy commissioner of police, Greater Noida.

“It has been found that the suspects used to sell SIM cards issued on fake IDs to Chinese nationals in Greater Noida for ?1,700 to ?1,900. On interrogation of suspect Nanduk, who is a Tibetan refugee in India, it has been found that some SIM cards were also being sent to China via courier. We are investigating how these Indian SIM cards were being used in China”, said DCP Verma, adding that the police recovered 279 active SIM cards and 451 inactive cards from the suspects.

In addition to this, the suspects allegedly used to supply ‘American category’ drugs to college students living in hostels across Greater Noida.

“Our special operations cell had received a tip-off that these illegal activities are going on in Greater Noida and foreign nationals are involved. Upon investigation, the suspects were tracked by our personnel and arrested on Tuesday from Greater Noida”, added DCP Verma.

The police also recovered 55 grams of crystal MDMA of American category worth ?20 lakh, 40 tablets of Ecstasy MDMA and 90 grams of foreign weed worth ?50,000 from the possession of the suspects, police said.

“The Narcotics Control Bureau (NCB) has been informed about the seizure as well”, DCP Verma said.

The suspects have been booked under Section 419 (punishment for cheating by personation), 420 (cheating), 467 (forgery), 468 (forgery for purpose of cheating), 471 (whoever fraudulently or dishonestly uses a genuine document) of the Indian Penal Code (IPC), police added. 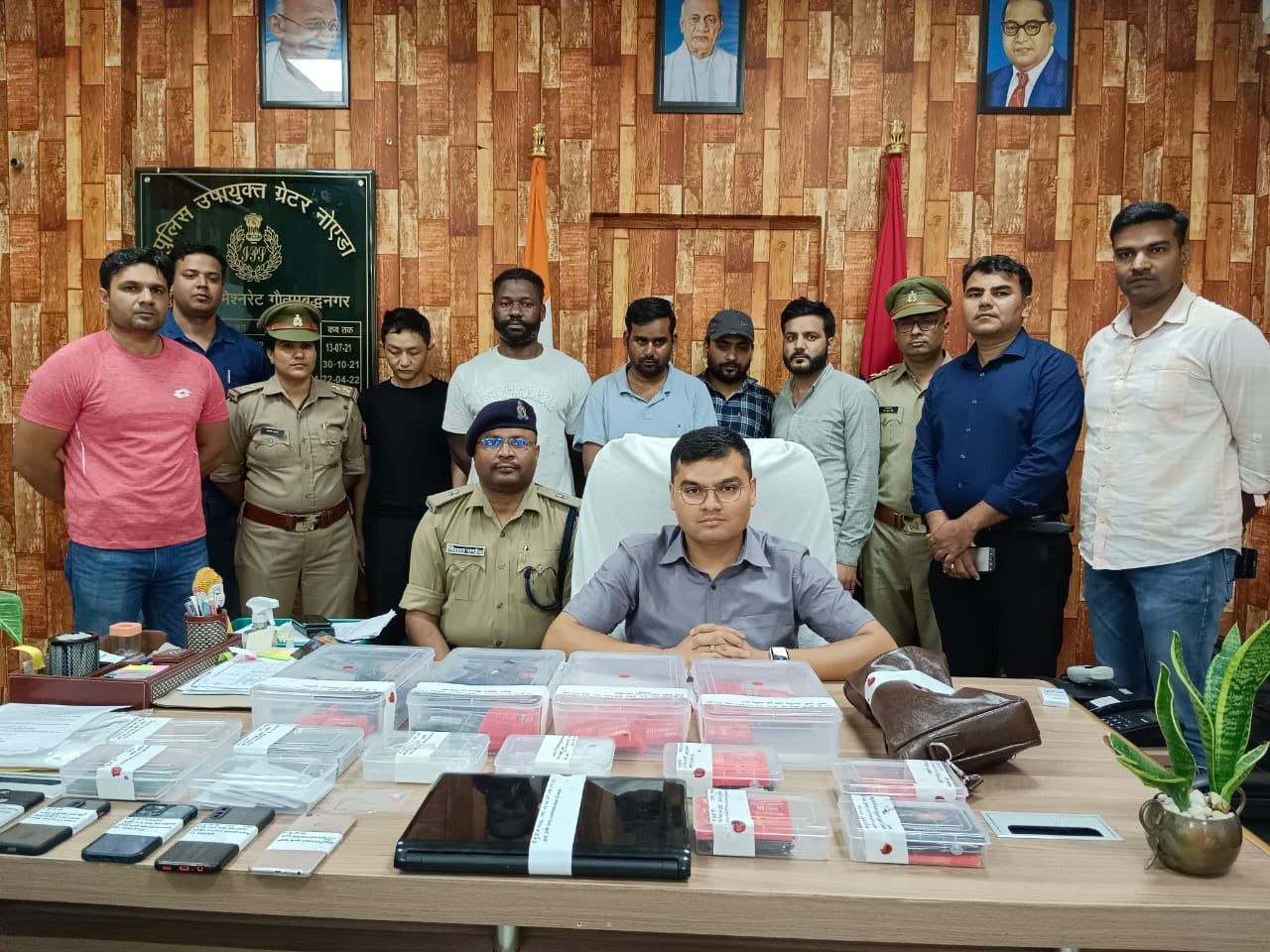 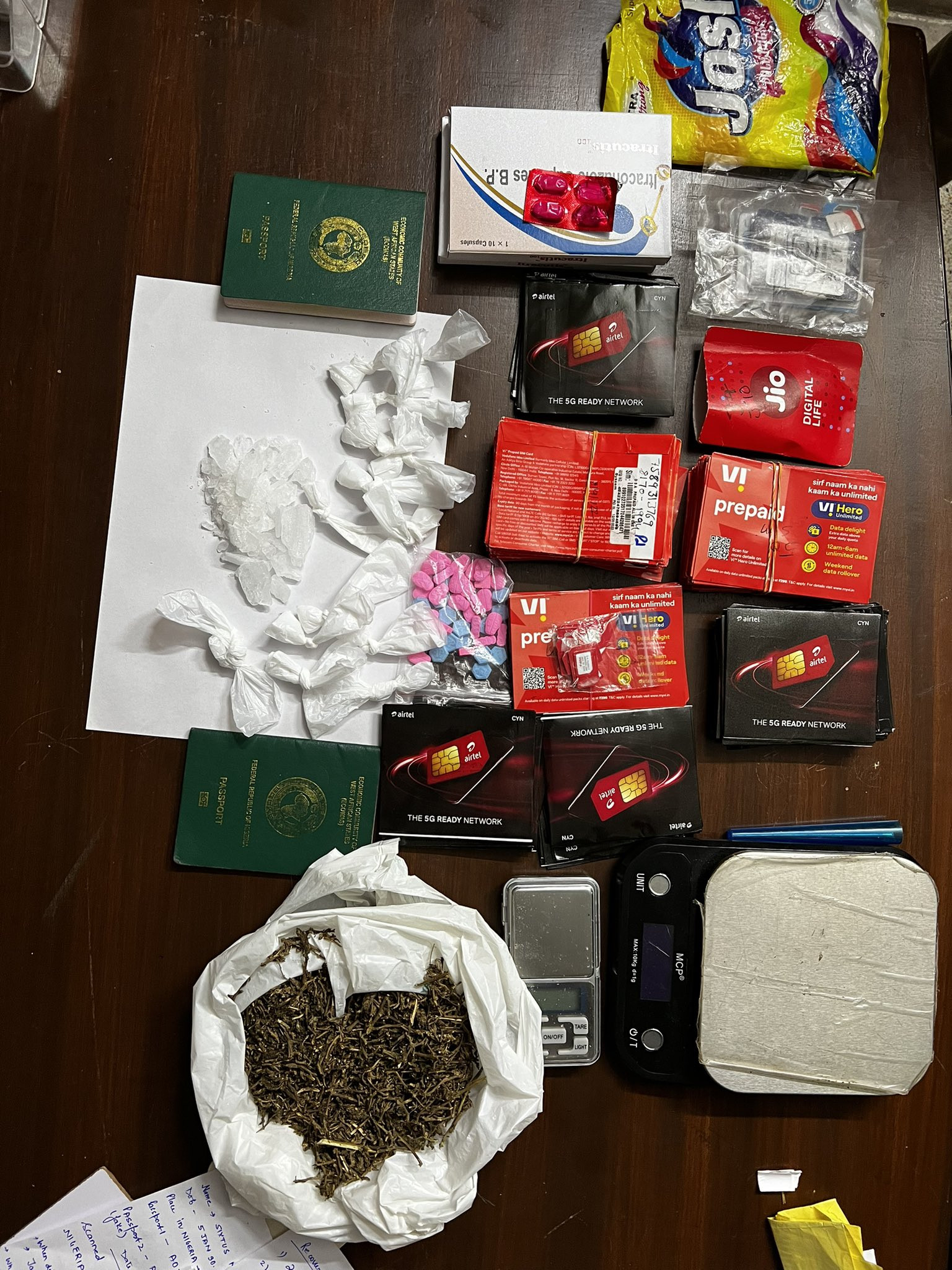