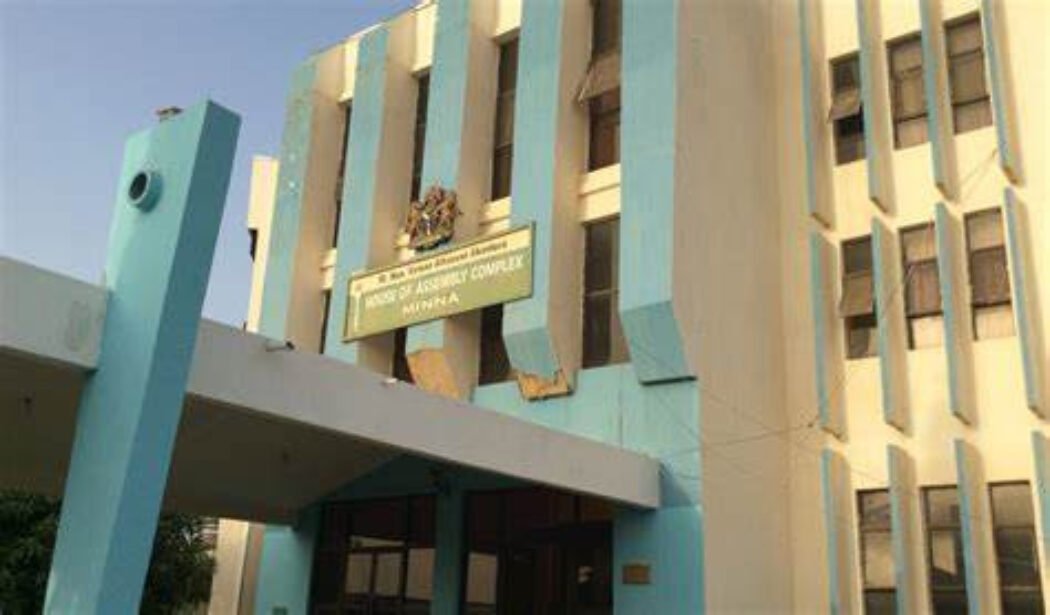 They were subsequently replaced by Mohammed Abba Bala as the new Majority Leader, while Madaki Malik Bosso was made his deputy. Salihu Edati was made the new Chief Whip.