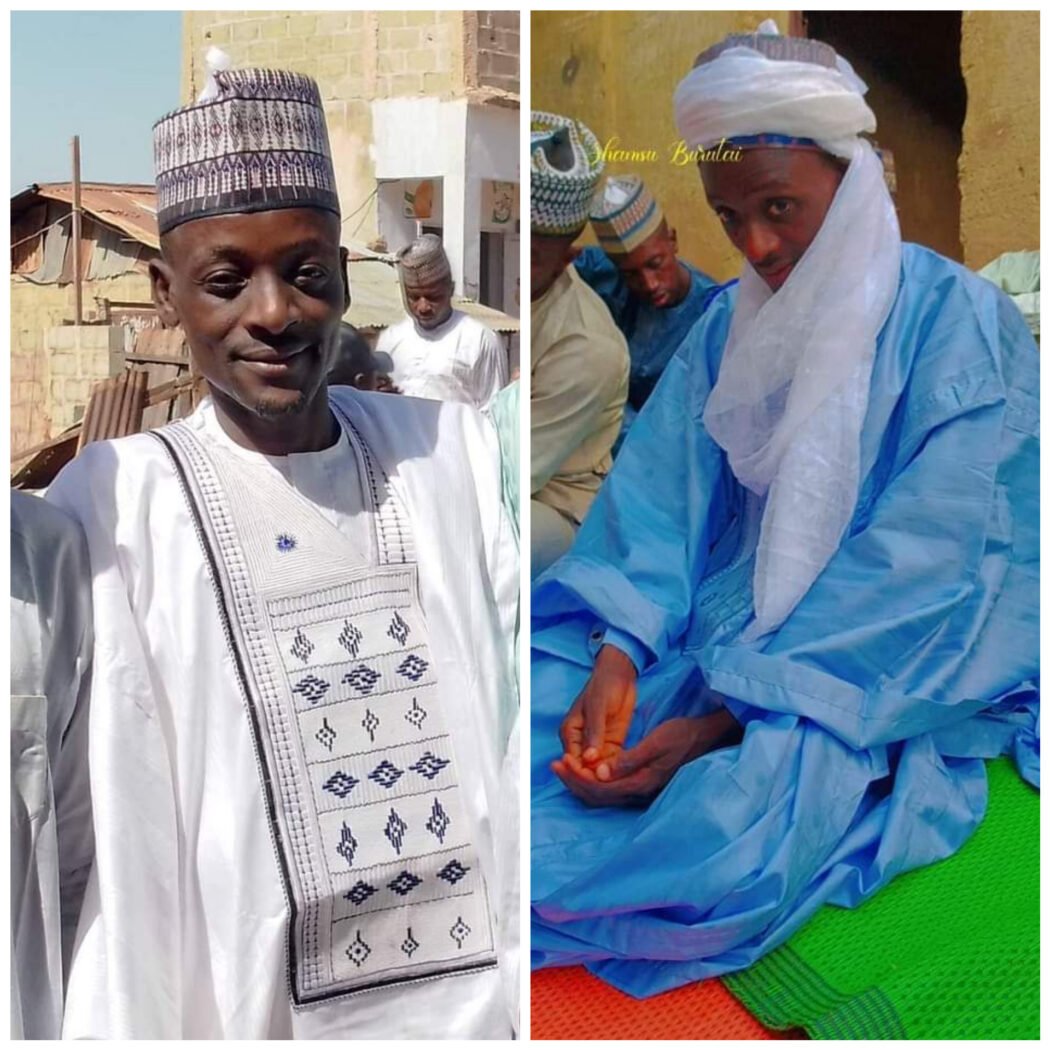 A man identified in Sokoto State identified as Shehu Lili Kofar Atiku has passed away barely 24 hours after his wedding ceremony.

A source close to the family, Shamsudeen Buratai, who confirmed the sad incident said Lili died after suddenly falling sick.

According to Buratai, the groom’s wedding took place around 5 pm on Sunday, October 30, 2022 in Kofar Atiku area of the state and he passed away on Monday morning.

“Shehu is my childhood friend and a family friend for over 3 decades. He had acute malaria which would strike him every harmattan. So like any other year, the illness struck this year, around September, to which he took medications and regained his health,” he said.

“Just this morning, around 9 am, Shehu came out and met us where we exchanged normal pleasantries. All of a sudden he began to feel something strange and said to us that he suspected it was his malaria that wanted to come back. Next thing he slumped and that was it”, Shamsu said.

The deceased has been buried according to Islamic rites. 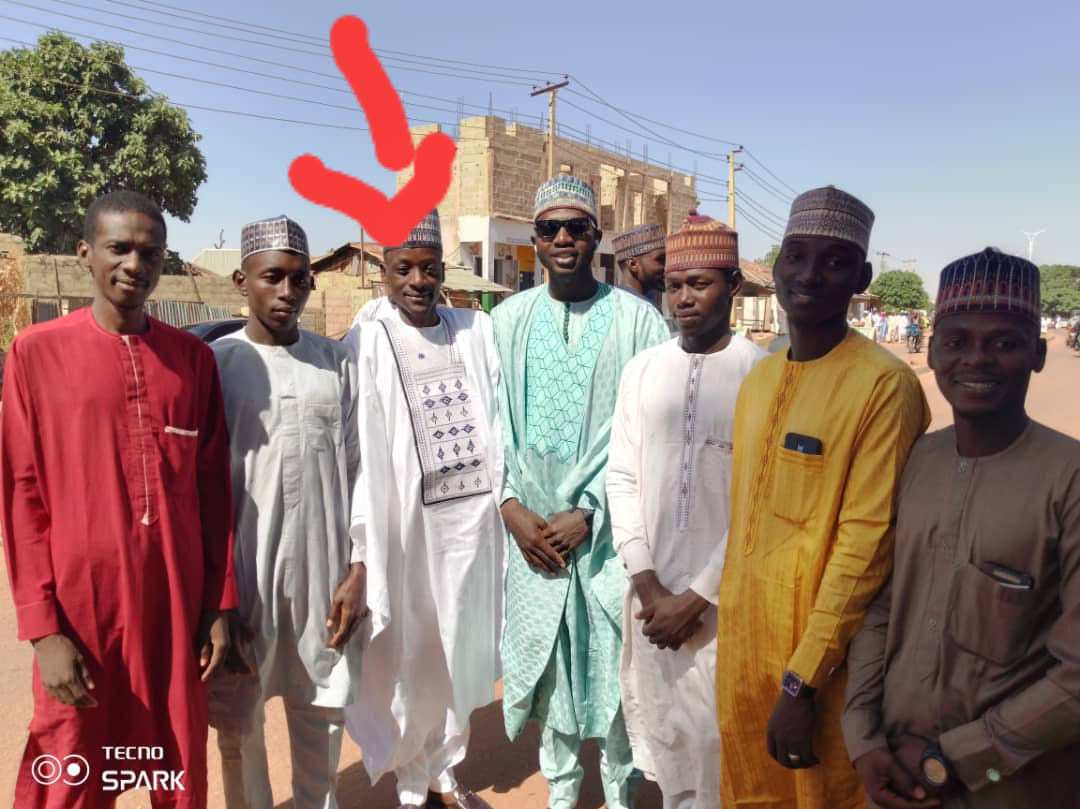 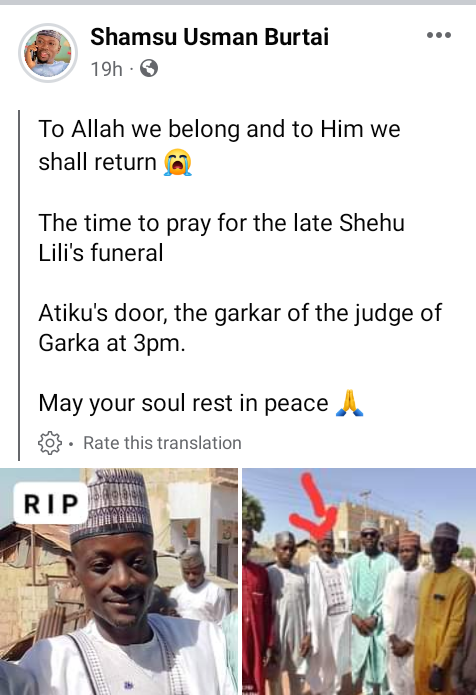 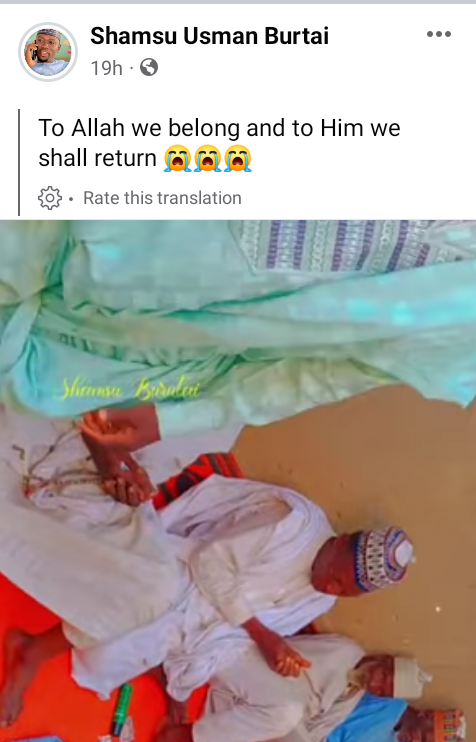 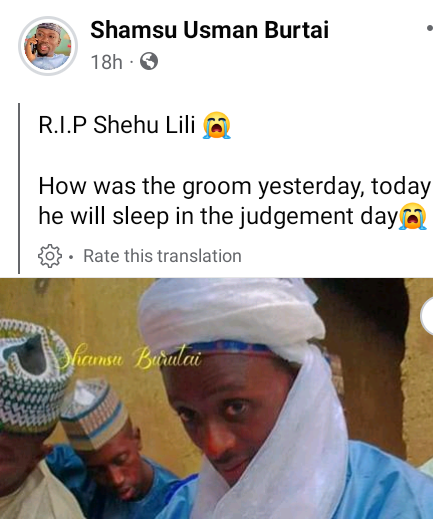 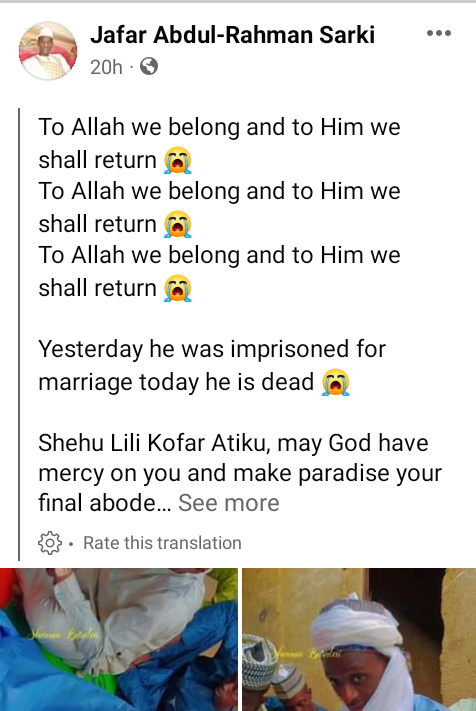