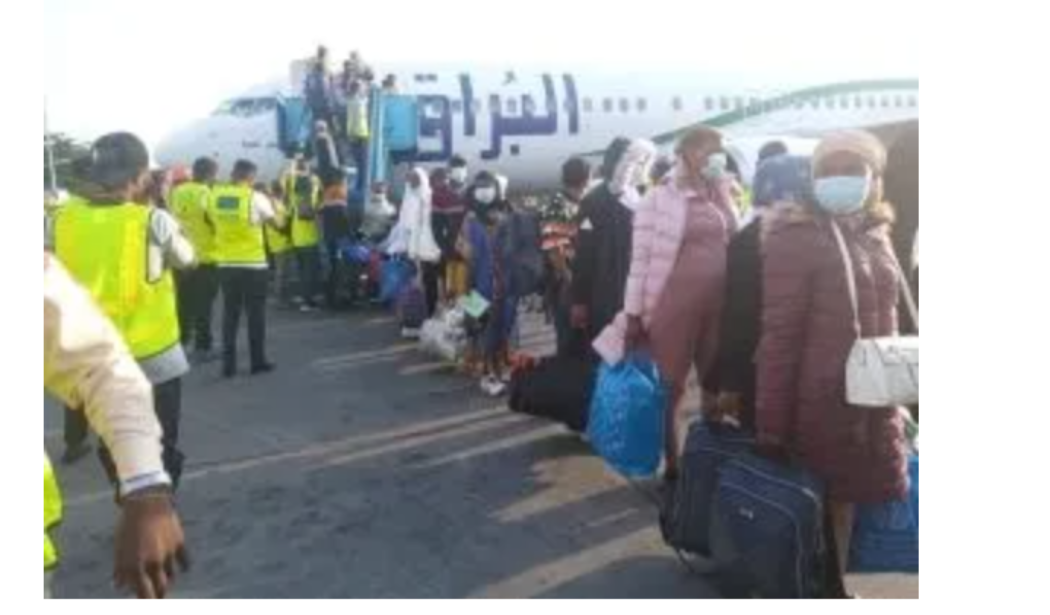 A batch of 137 stranded Nigerians from Libya has been received by the National Emergency Management Agency (NEMA).

The agency made the confirmation via a statement on Tuesday, October 25 in Lagos.

NEMA said the returnees arrived at the Murtala Muhammad International Airport, Cargo Wing, Ikeja on board of Al Buraq Air Boeing 737-800 at 5.15p.m on Monday evening.

Mustapha Ahmed, Director-General, NEMA, who officially received the returnees on behalf of the Federal Government, advised them to learn from their experiences and be law abiding citizens.

Almost 3,000 Nigerians have been evacuated from Libya since January with as many as 542 stranded Nigerians from the United Arab Emirates returning on Sunday.