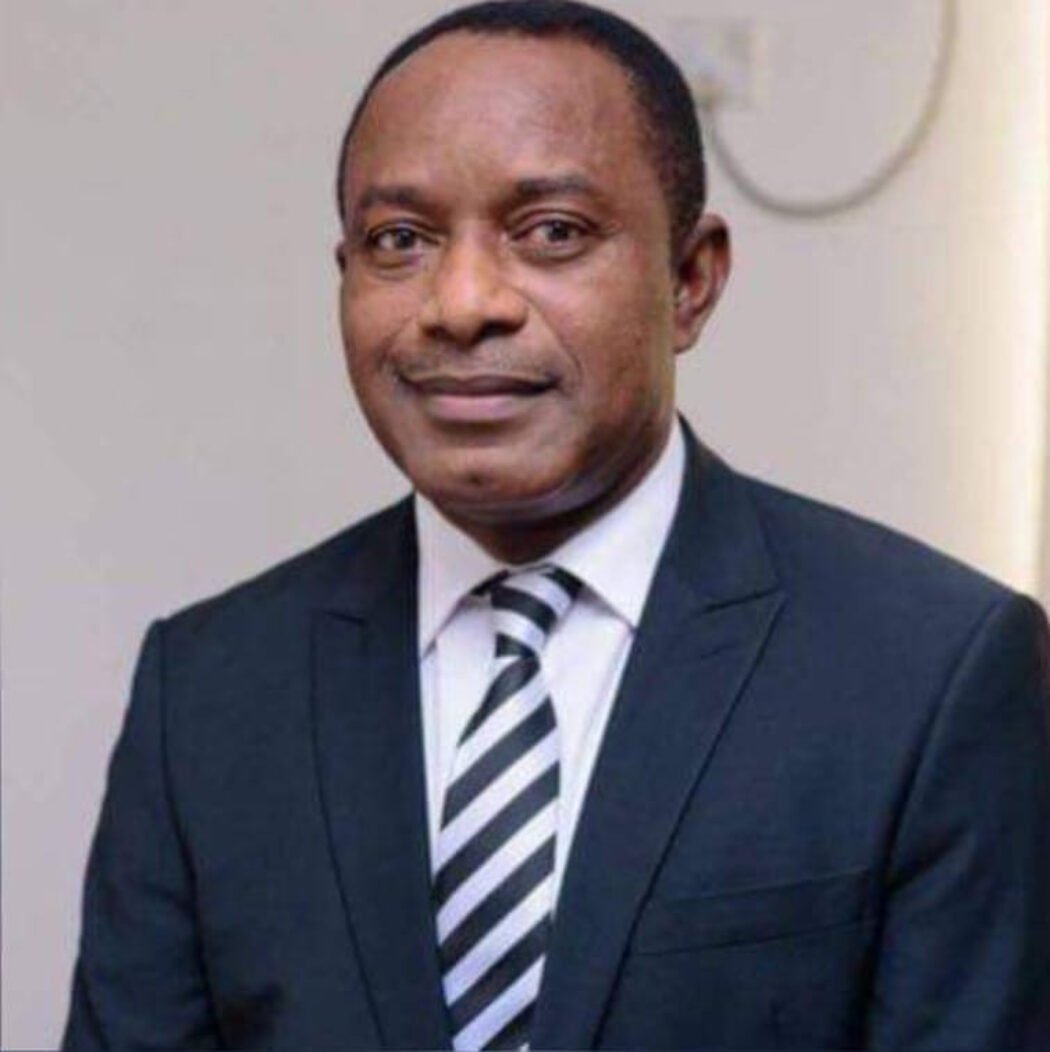 The National Drug Law Enforcement Agency (NDLEA) have said it has freezed N20bn stashed in 103 bank accounts belonging to the chairman of Mallinson group of companies, Afam Ukatu.

NDLEA spokesperson, Femi Babafemi, in an interview with TheCable, said a Post No Debit order was made by the court on all his accounts in August 2022.

Ukatu was arrested on April 13 this year while on a flight from Lagos to Abuja. He was arrested over an alleged N3 billion tramadol deal linked to Abba Kyari, the suspended deputy commissioner of police (DCP). The agency secured an interim seizure of 25 properties belonging to the businessman on August 29.

Among several allegations in the charge sheet, the billionaire was said to have converted N123.8 million, which is considered to be the proceeds of an illegal act and is punishable under sections 15(3) and (4) of the Money Laundering Prohibition Act of 2011, using Fruitropics Industries Limited’s United Bank for Africa account no. 1006588563.

The NDLEA said his offences are punishable under the Money Laundering Prohibition Act, 2011 (as amended).