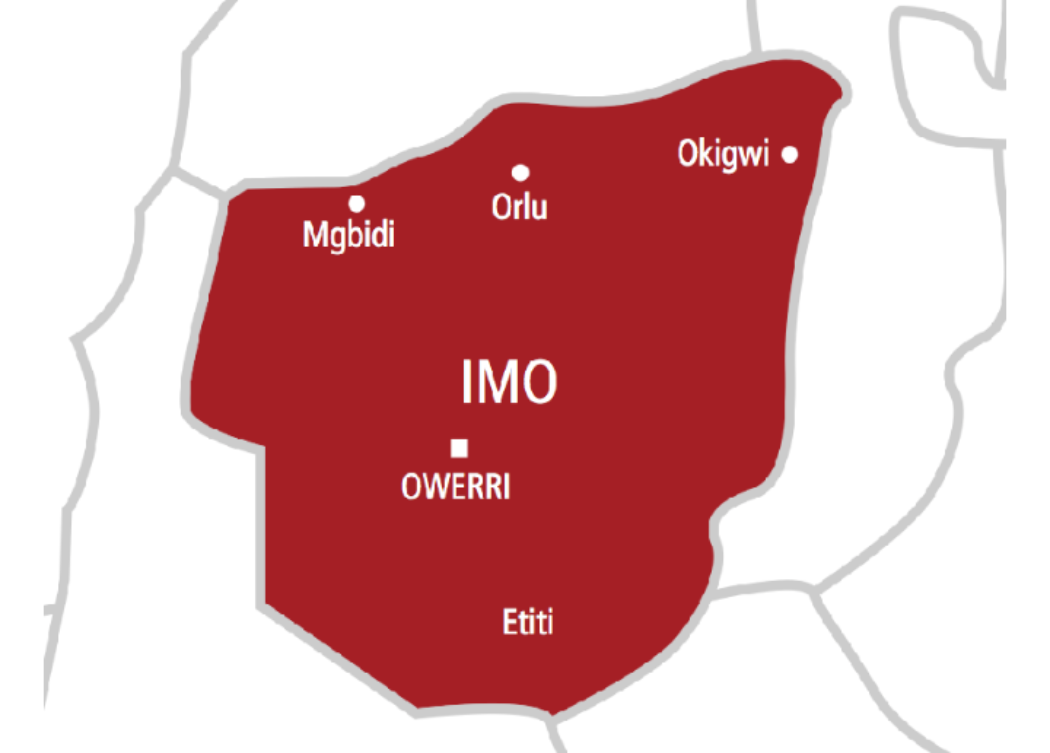 Operatives of National Agency for The Prohibition of Trafficking in Persons (NAPTIP) and men of the 34 Artillery Brigade Obinze, have reportedly rescued 6 children and an expectant teenage mother from child traffickers caught at Eziachi in Orlu Local Government Area of Imo State.

Nneka Nwogu, the Information officer of the ministry, disclosed that the victims were rescued from a human trafficking network that abducted and sold children to an auxiliary nurse in Port Harcourt, Rivers State, Mrs. Favour Amaegbulam.

The principal suspect, one Joy Duru, was apprehended with four children while a fifth child was rescued from a woman posing as the child’s mother.

“One of the sold children has been recovered and handed over to her biological parents and efforts are being made to recover another child which the suspect confessed to have sold to a family in Port Harcourt.”

An expectant teenager and an infant were also rescued from an orphanage belonging to the syndicate that buys the children.

Nwogu added that Imo State Commander of NAPTIP, Mr. Ernest Ogbu, has handed over the six children and the expectant mum to the Commissioner for Women Affairs and Vulnerable Groups, Lady Nkechinyere Ugwu.