The Catholic Bishop of Sokoto Diocese, Matthew Kukah has said his nephew and a driver who were kidnapped over three months ago are still in captivity.

Kukah disclosed this on Monday, September 19, 2022, at the ongoing high-level forum on political communication and issue-based campaign in the 2023 general elections in Abuja. 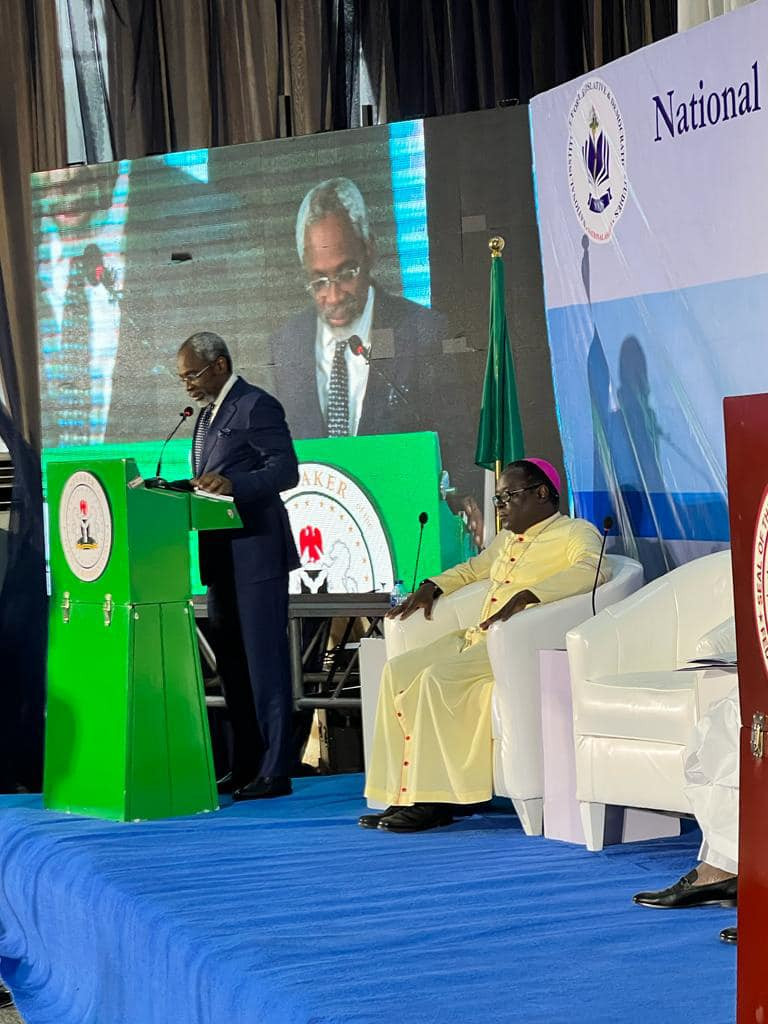 In his keynote address, the bishop said the incident happened along the Kadiuna-Abuja road when his nephew and his sick wife were coming to Abuja to get medical care.

The kidnappers however did not kidnap his nephew’s wife because of her condition, but abducted his nephew and the driver who was bringing them to Abuja.

He also disclosed that the abductors had requested N50 million, but later dropped to N20 million.

Kukah also disclosed that he has had to spend over N30 million to secure the release of some priests working under him who were also kidnapped.

Also in attendance were the President of the Senate, Ahmad Lawan, the Speaker of the House of Representatives, Rt. Hon. Femi Femi Gbajabiamila and many others.