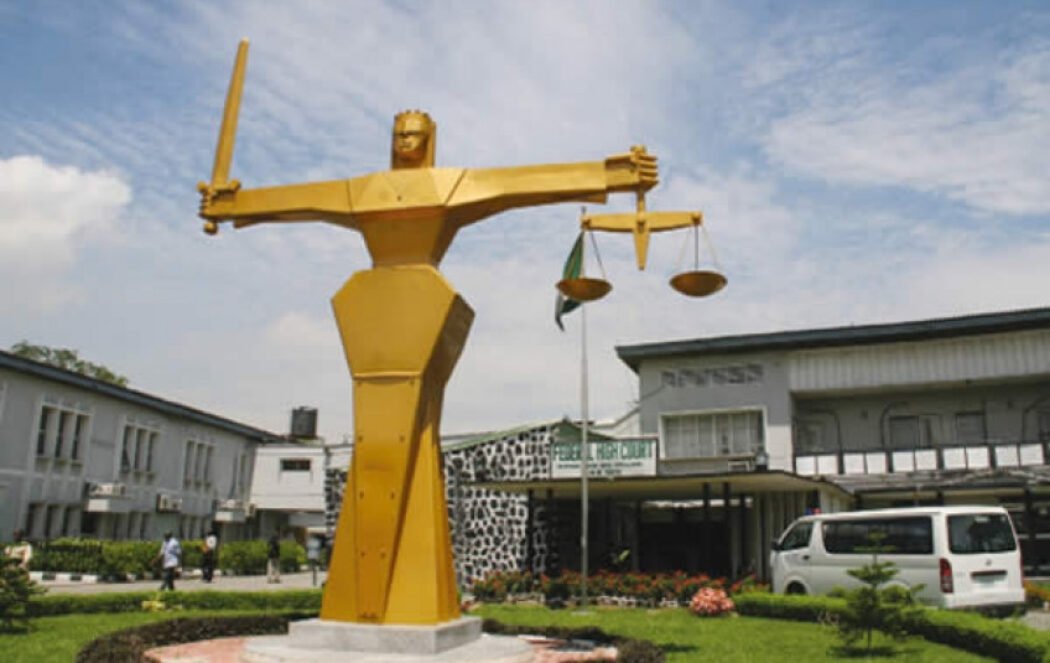 An unemployed 20-year-old man identified as Pius John has been sentenced to 9 months behind bars by an area court in Jos, the Plateau state, after being found guilty of stealing two goats.

Insp Ibrahim Gokwat, the Police prosecution counsel, had told the court that the case was reported on October 11 at the Anglo-Jos Police station by the complainant, Mr Dung Gyang.

According to the prosecutor, the convict trespassed into the complainant’s house, and stole two goats worth N40,000.

The prosecutor said the offence is punishable under the provisions of sections 334 and 272 of the Plateau Penal Code.

Delivering judgment in the case, a panel of two magistrates, Adam Sadiq and Hyacinth Dolnaan sentenced John to nine months imprisonment, with a fine of N10, 000.

The convict was also ordered to pay a compensation of N40, 000 to the complainant. The judges ruled that the judgment would serve as deterrent to those who would want to indulge in such criminal acts.