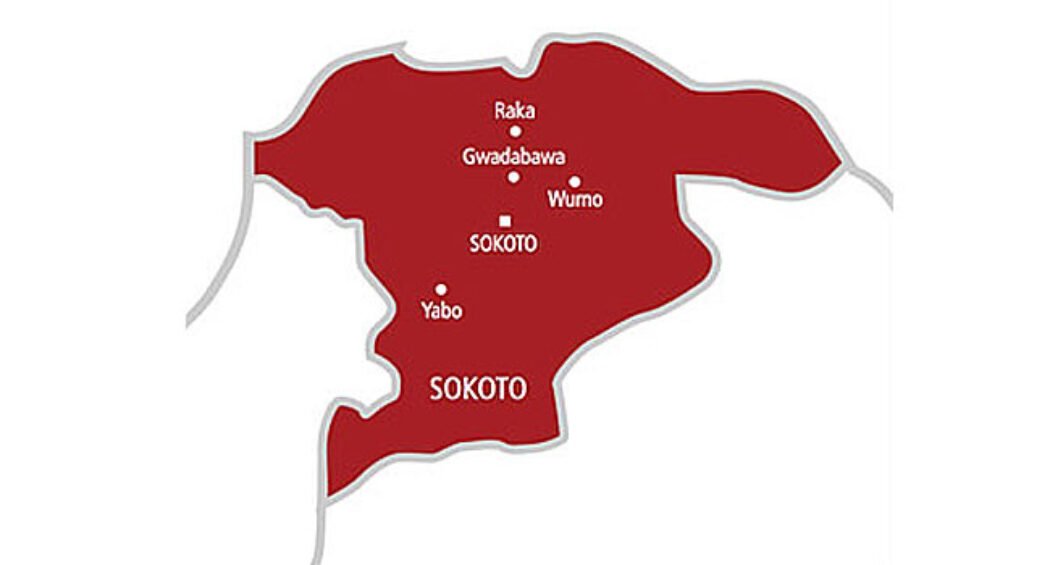 One Nasiru Idris of Sabon Birni Local Government Area in Sokoto has been apprehended by the police after being caught with 101 permanent voter cards (PVCs).

The Commissioner of Police, Hussain Gumel, stated that the suspect was arrested in Sabon Birni on October 10, following vital information.

Upon being arrested, the suspect could not give account of how he got the PVCs. Gumel said;

“It is envisaged that owners of these cards are not only from Sabon Birni local government but could be from other parts of the state because we could not trace the rightful owners of the PVCs.”

The police commissioner also told members of the public, especially whose cards were either missing or misplaced to come to the command headquarters and check.

He added that the police would return all the unclaimed cards to the Independent National Electoral Commission (INEC) after one month.