Spokesperson of the corps, CSC Adamu Shehu, who disclosed this in a statement on Monday, June 20, 2020, said the suspect vandalised and stole 318.6 meters of electric cables meant to supply electricity to Government Science Secondary School Kanya Babba.

“One BUHARI ILIYA ‘M’ aged 20 of Giginya Village, Babura LGA, Jigawa State was arrested by the operatives of the Nigeria Security and Civil Defence Corps, Jigawa State Command on a suspected case of VANDALISATION contrary to Section 1, subsection 9, of the miscellaneous offences act and punishable under same,” the statement read.

“The suspect was arrested on Tuesday, 7th day of June, 2022 at about 0400hrs when he went to Government Science Secondary School Kanya Babba, vandalised and stole 318.6 meters of electric cables meant to supply electricity to the School Administrative Block. Luck ran out of him when the School Watchmen heard unusual movement from the ceiling which aroused their curiosity and eventually led to his arrest.

“He confessed to have committed same offence thrice in the same School. Further investigation led to the arrest of one Nasiru Shuaibu ‘M’ aged 22 of Kirya Village, Babura LGA who used to buy the stolen goods from the suspect.

“He equally confessed to have bought the stolen Electric cables at the sum of N6,500 contrary to its original market value. They both confessed to the crime and will be charged to court of competent jurisdiction after detailed investigation is concluded.” 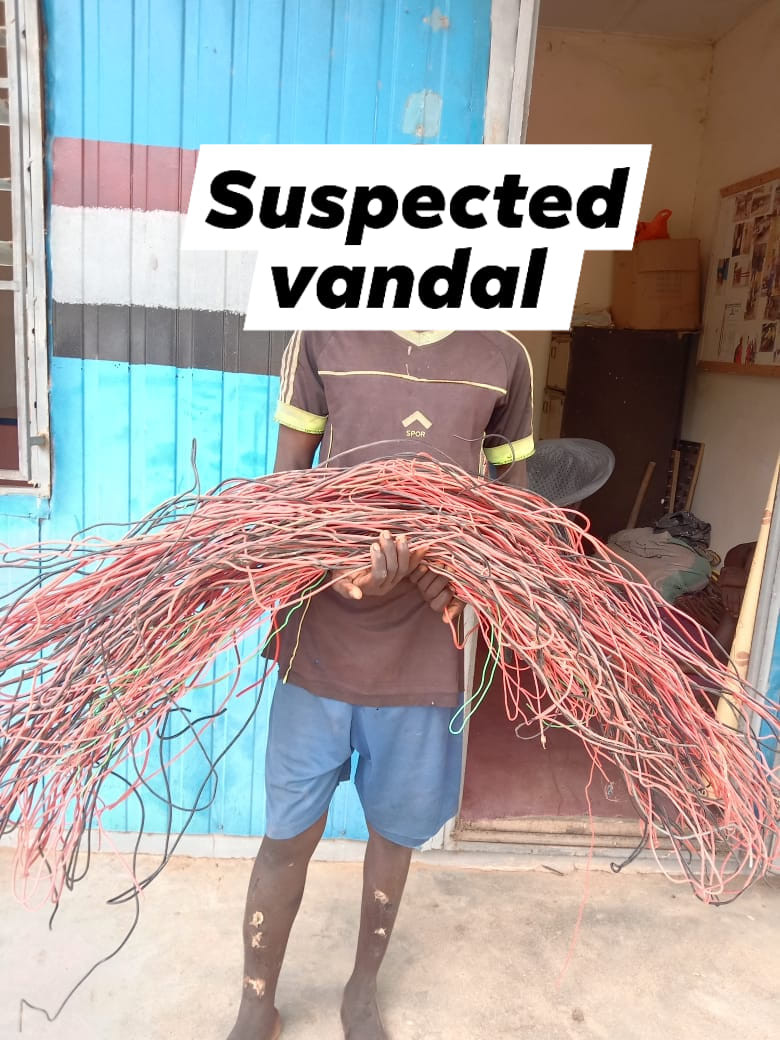 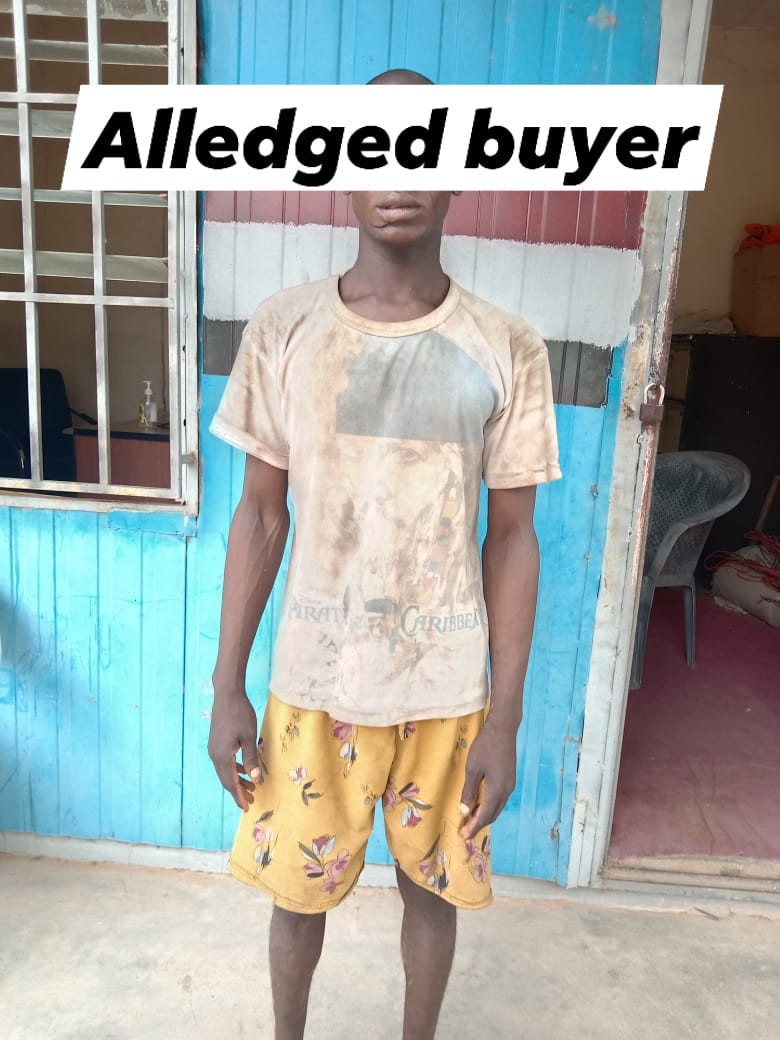 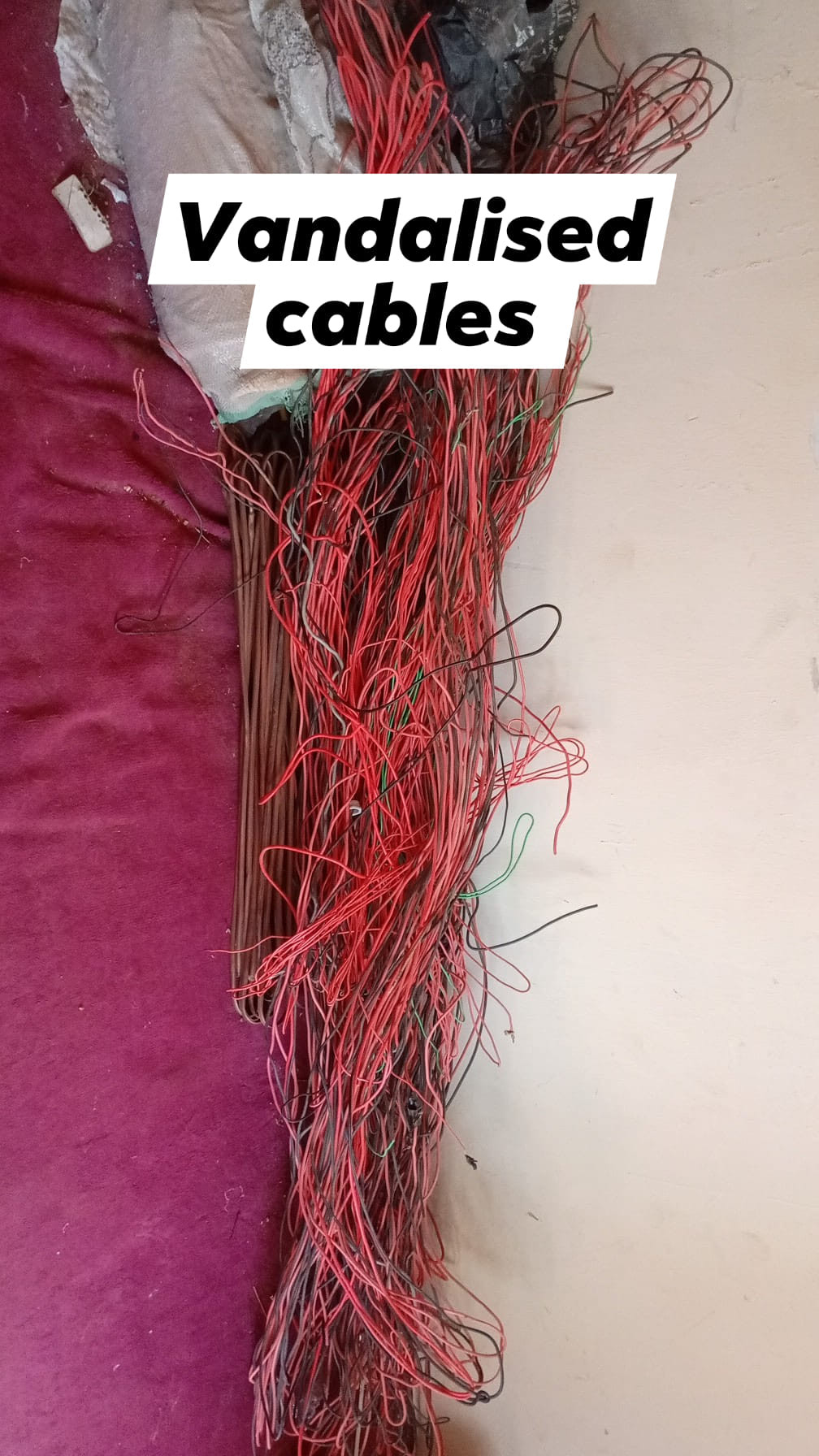