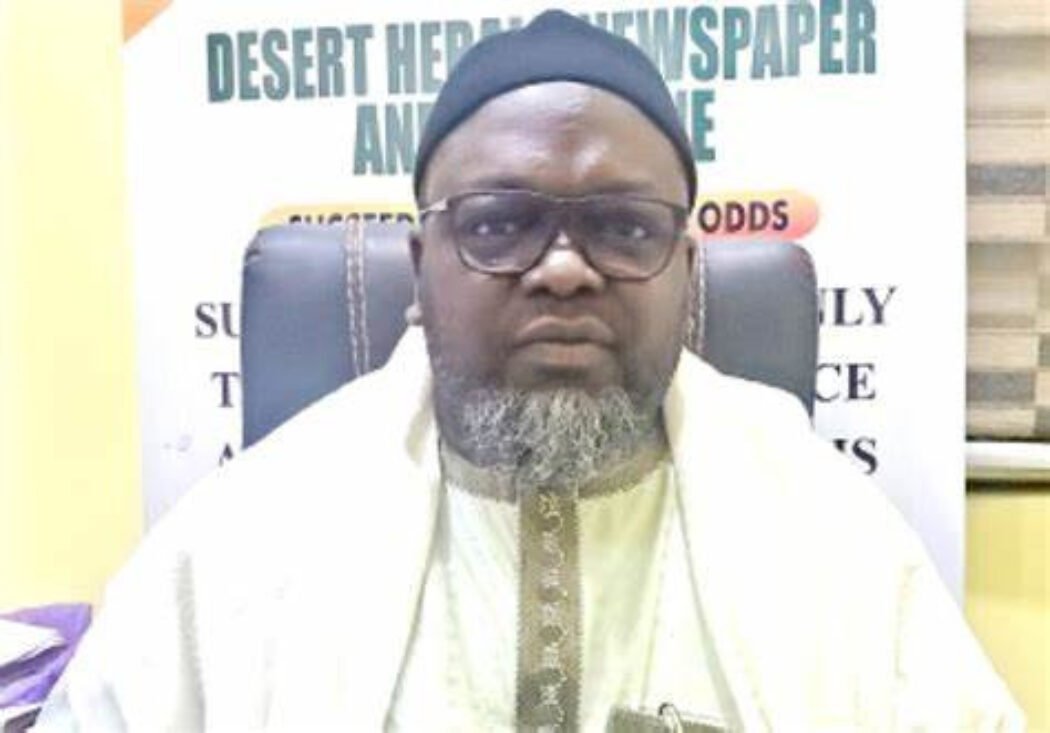 Tukur Mamu, the Kaduna train attack negotiator has been accused by the Department of State Services of aiding and abetting acts of terrorism.

Mamu was accused of being involved in the funding of international and local terrorism, sharing information with terrorist groups, resulting in the escalation of bandit attacks in the country.

The allegation was made in an affidavit to support an ex-parte motion marked: FHC/ABJ/CS/1617/2022 and filed before Justice Nkeonye Maha of the federal high court in Abuja.

“Preliminary investigation so far established, amongst others, the offences of the logistic supplier, aiding and abetting acts of terrorism as well as terrorism financing against him.

“That the defendant (Mamu) has used the cover of his profession as a journalist to aid both local and international terrorist groups. That the action of the defendant has orchestrated the untimely death of several security personnel in North Central and North East parts of Nigeria.

“That the defendant has discreetly given several information to bandits and terrorists that escalated various acts of terrorism in Nigeria. That the investigation has assumed a wider dimension and sophistication requiring time and advance expertise to conclude.

“That some of the suspects working with the defendant are at large and premature release of the defendant will jeopardise the ongoing investigation. That it is in the interest of justice and national security to grant this application.

“That the activities of the defendant and his associates at large constitute a potent threat to the unity and peaceful co-existence of Nigeria.”