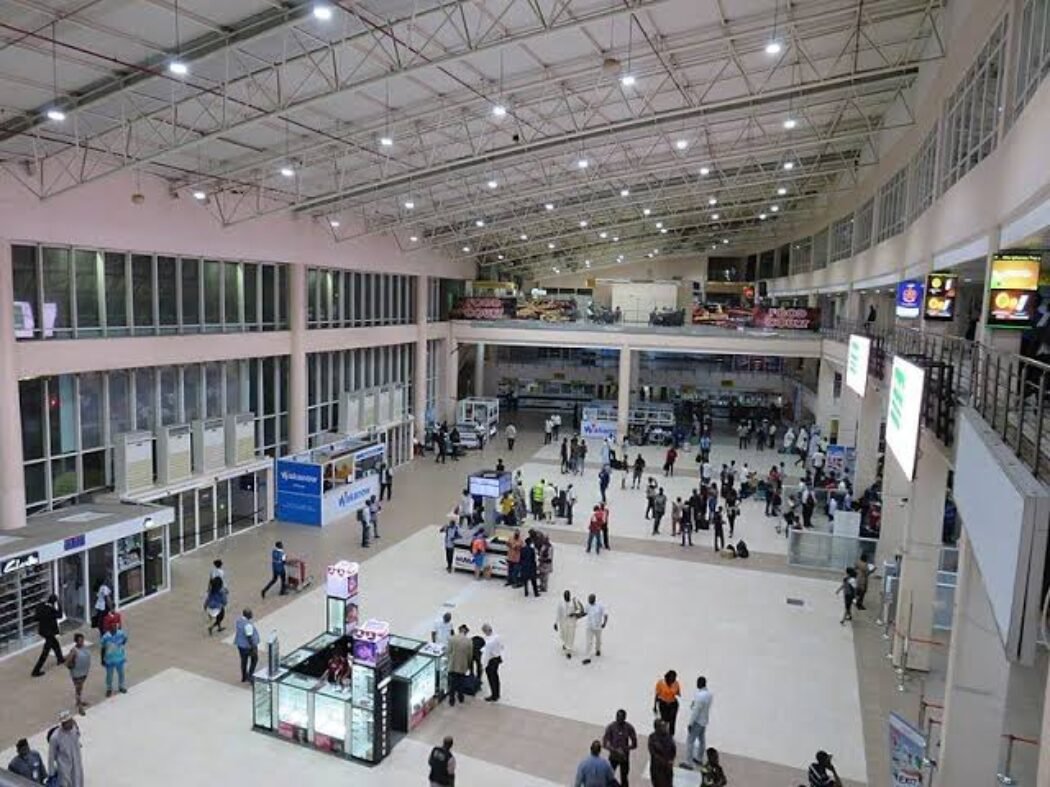 Aviation staff have reportedly shut down the Murtala Muhammed Airport Lagos Terminal Two as they protest the sacking of their colleagues.

Some of the aviation officials were reportedly sacked by Bi-Courtney Aviation Services Limited, hence the demonstration today, November 1.

Passengers were stranded Tuesday morning as flight operations were put on hold due to the protest. 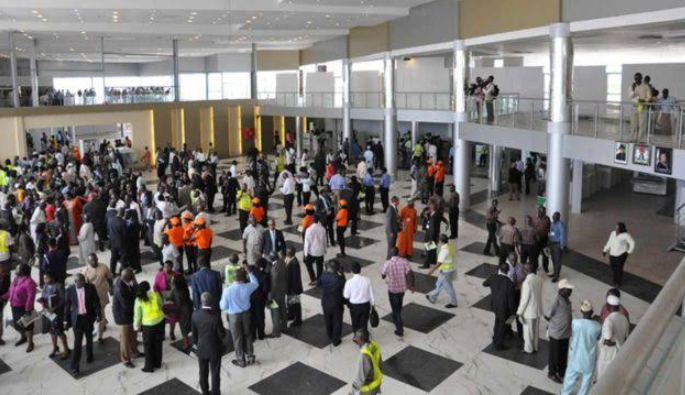