Men of the Kaduna state police command on Sunday July 17 arrested  a suspected escapee of the Kuje prison jailbreak.

A statement released by DSP Muhammed Jalinge says the suspect identified as Ali Shuaibu, 60, and an indigene of Kano State was apprehended by the Police Operatives at a location in Kaduna, while on transit to Kano based on active intelligence.

“The suspect on preliminary investigation revealed that he is part of the inmates who escaped during the recent attack on the Kuje medium security correctional center.” Jalinge said

The spokesman mentioned that the state Commissioner of Police, CP Yekini A. Ayoku, has directed that necessary protocols be carried out before handing the suspect over to the Nigerian Correctional Service for proper placement. He further tasked Officers not to relent in their effort to effectively tackle all forms of crimes and criminality in all critical areas of the State. 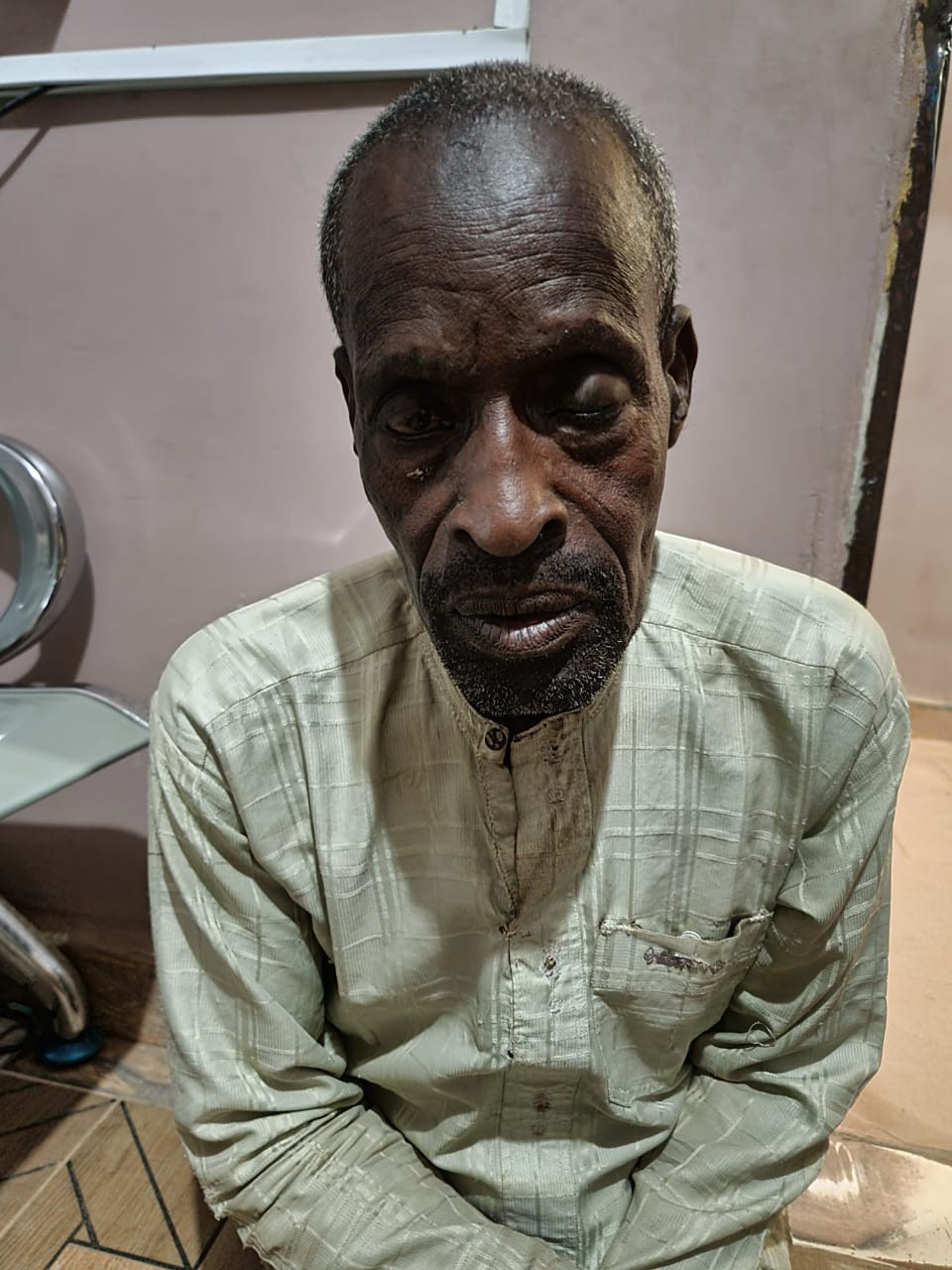 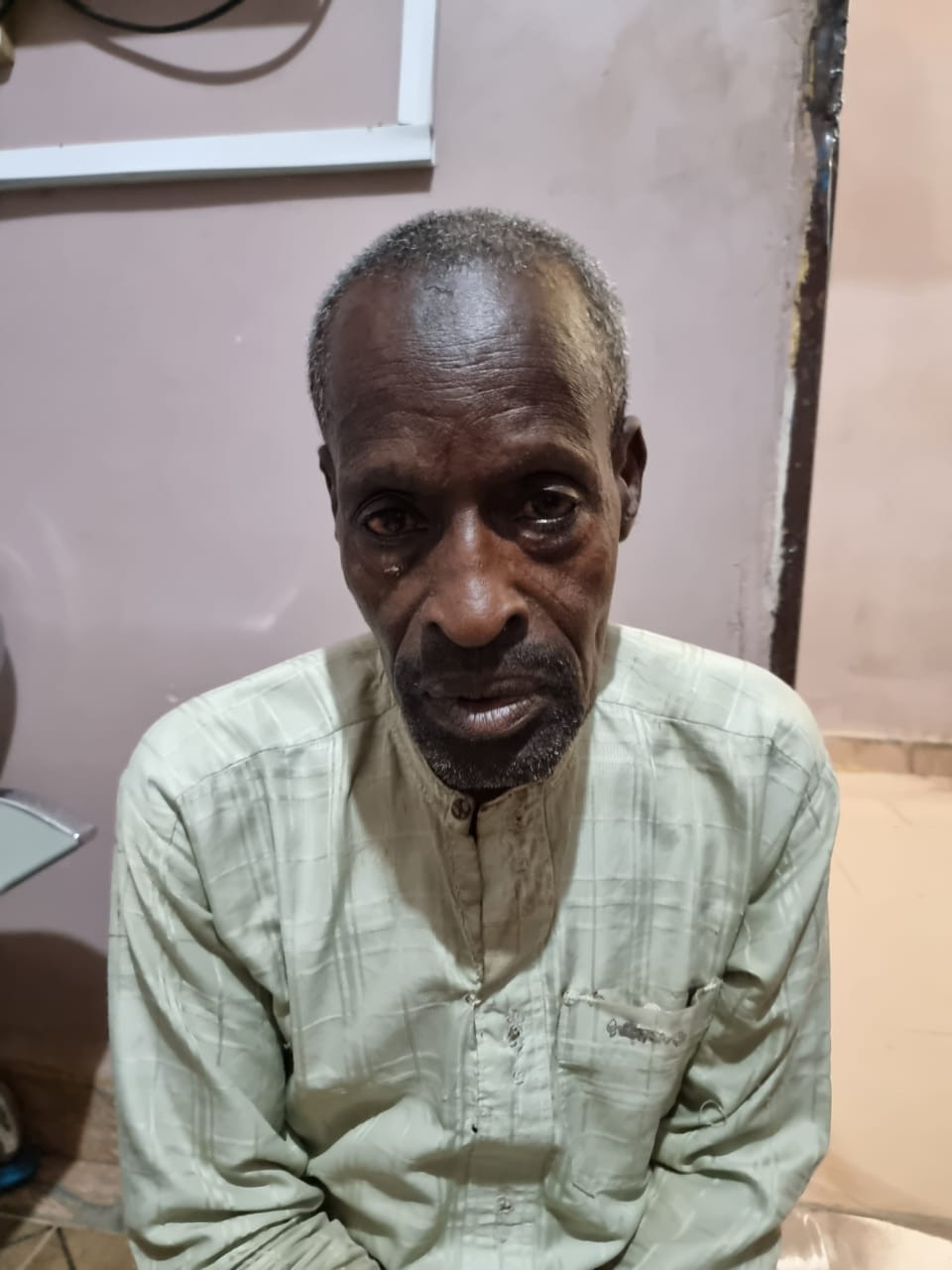