The police in Bayelsa state have paraded John Ewa, the suspected kidnap kingpin recently arrested in the state.

A video of Ewa showing off cash and after his arrest went viral over the weekend.

Parading the suspect and his accomplices before newsmen today September 26, the state Commissioner of Police, said that on December 8, one Akeeb Oladele Olushola ‘m’ 48, a Manager of a new generation Bank, was kidnaped at his residence at Old Commissioners Quarters Opolo. He was released on the 12th December after paying a ransom of Eighty (N80) Million Naira.

The police boss said Angase operates a kidnapping camp at Sunikiri creek near Oluasiri in Nembe Local Government Area with his second in command, one Gbalipre Gamage, now at large.

Police operatives recovered a brand new Toyota Avalon he bought for his wife with the proceed of ransom he collected.

”The gang leader Emmanuel Charles Angase has confessed that on 30th June 2022 at about 0600 hours, himself, John Ewa and others at large accosted Danjuma Omeje at the entrance of his house at Okaka, kidnap him and fled in a Blue Toyota Corolla Car with REG NO KJA 225 AY.

They took the victim to his camp at Sunikiri Oluasiri, and release him on 14th July 2022 after collecting Sixty 60 million ransom. The suspect also confessed to the kidnap of Akeeb Oladele Olusola a banker and Nancy Keme Dickson, who was kidnap on 26th December 2015. He also confessed to the kidnap of Chinonso Eze and other Igbo Business men.” he said 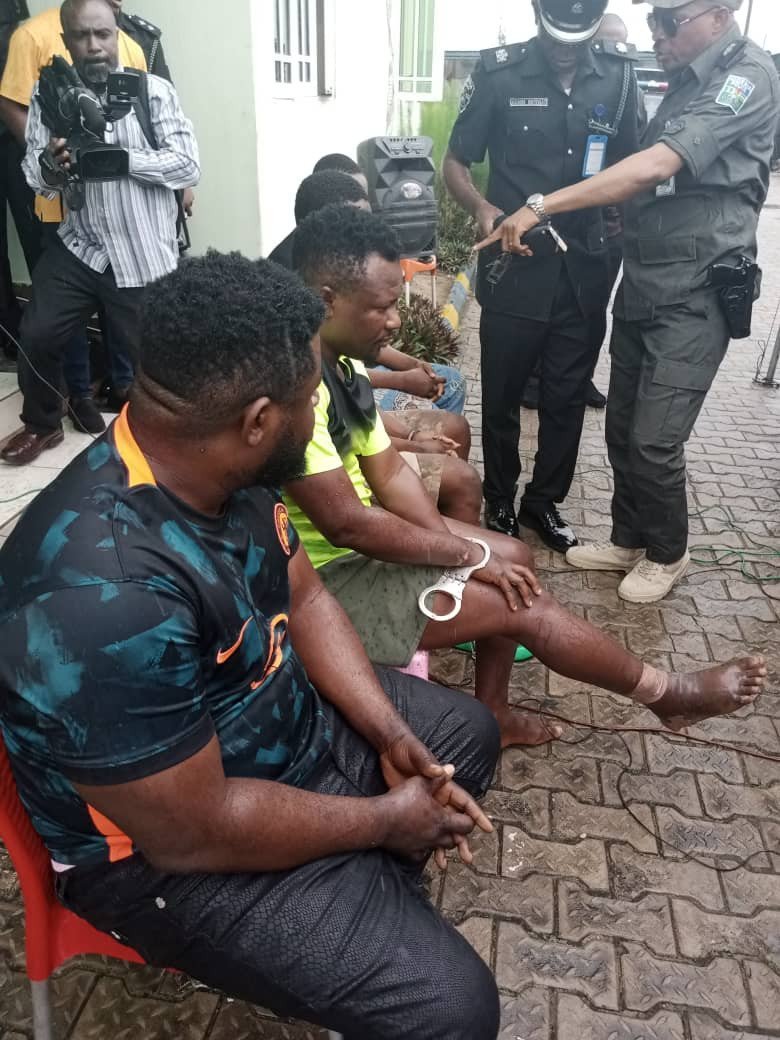 He said that the second suspect, John Ikechukwu Ewa ‘m’ 30 years aka John Lion, a native of Eruan Community in Boki LGA, Cross River State, is known for his flamboyant lifestyle on Social Media. He said Ewa is a former cleaner with a new generation bank, and has confessed to having collected Ten (10) Thousand US Dollars from the ransom collected in the kidnap of Danjuma Omeje. 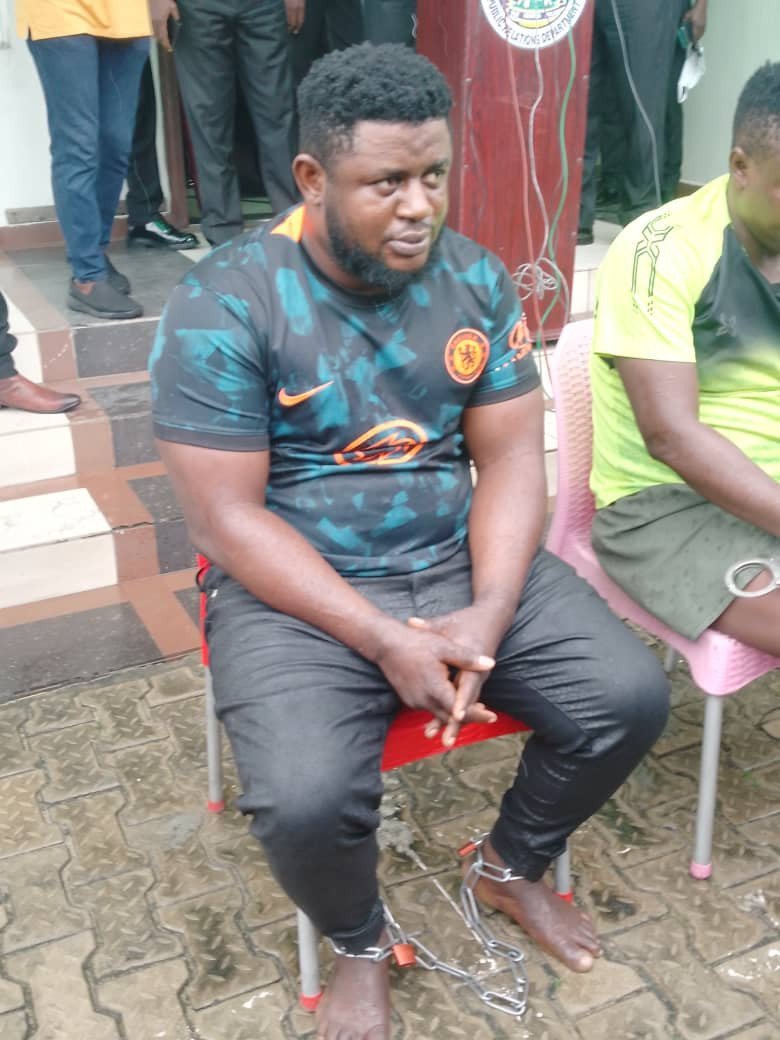 He said the suspects will be arraigned in court as soon as investigations have been concluded. 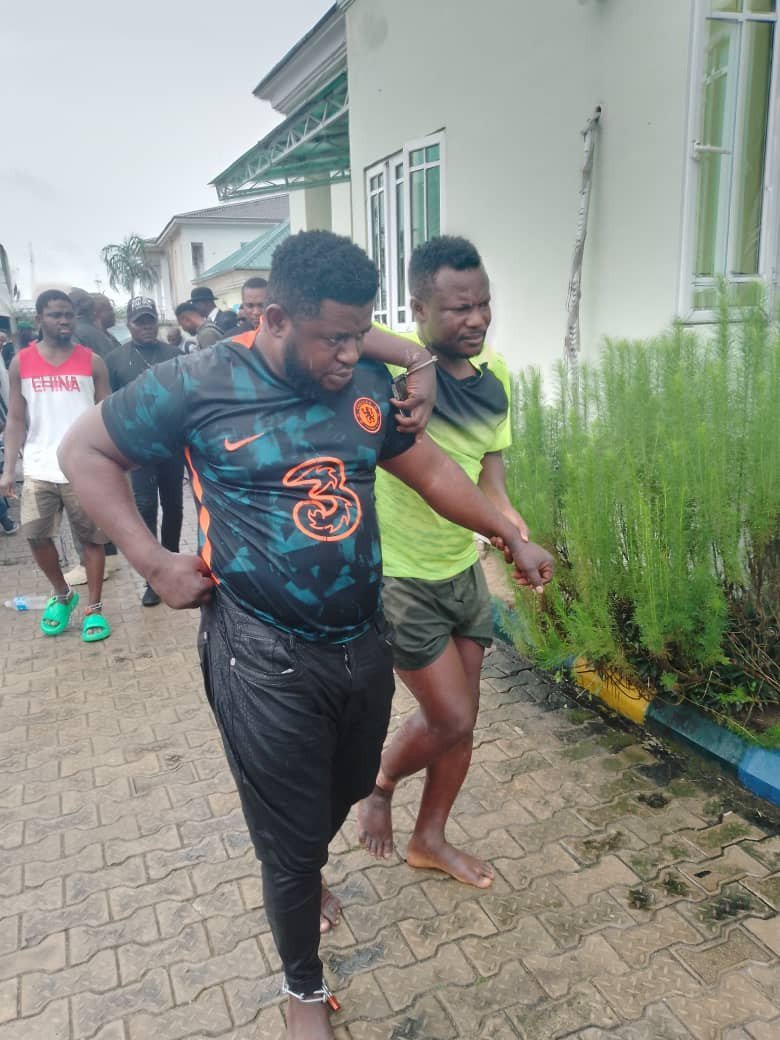