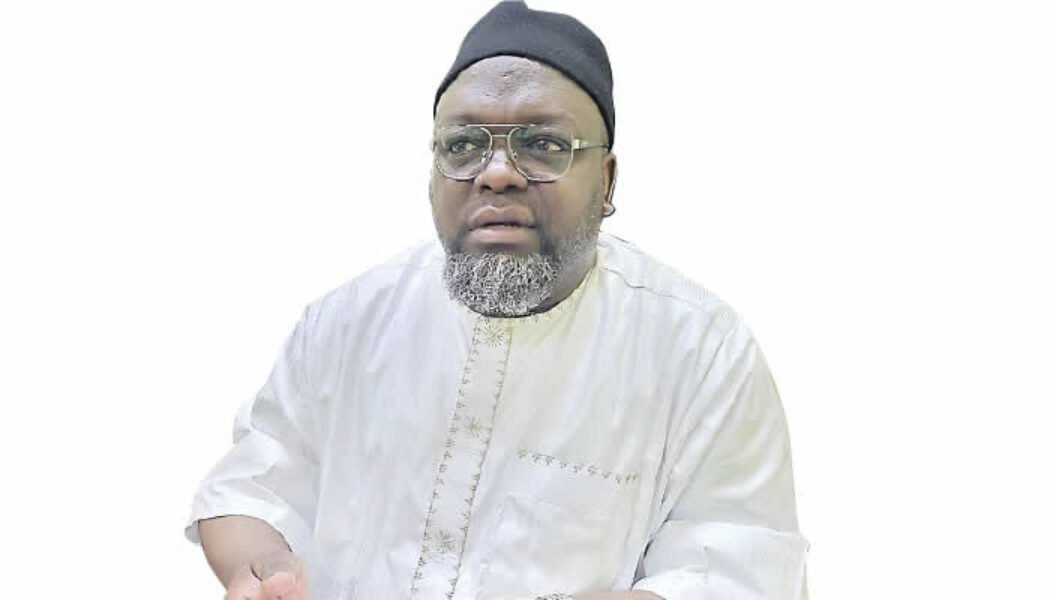 Men of the Department of State Services (DSS) have carried out a raid at the Kaduna residence of arrested terrorists negotiator, Tukur Mamu.

Mamu, who is the lead negotiator between bandits and passengers abducted from a Kaduna-bound train in March, was nabbed in Egypt on September 6, 2022.

In a statement, DSS Spokesman, Peter Afunanya, who confirmed Mamu’s arrest in a statement on Wednesday, said the agency was grilling him over security issues.

According to Daily Trust, DSS operatives invaded Mamu’s residence in the early hours of Thursday, September 8.

The operatives reportedly came in about 20 vehicles in what a witness described as a commando-styled operation.

“They ransacked the house and carted away documents, phones and laptops,” the witness said.

It was also gathered that the operatives went to his office in Kaduna after raiding his house.