A pastor of the Evangelical Church Winning All (ECWA) Kaduna, has escaped from kidnappers’ den after two months in captivity.

A Kaduna community leader, Makeri Danjuma Mohammad, who disclosed this on Facebook four days ago, said the abductors refused to release the pastor after collecting ransom and demanded motorcycles worth N800,000.

“This is Pastor Yahaya D Dikko of ECWA Church Sabon Kurutu in Kachia LGA of Kaduna State. He was kidnapped about two (2) months ago. Ransom has been paid but the Kidnappers insisted that a motorcycle worth #800000 must be brought before his release. By sheer divine intervention, he escaped alive and I stumbled on him this morning. He has just been taken for treatment in an undisclosed medical facility. To God be the glory.” he wrote. 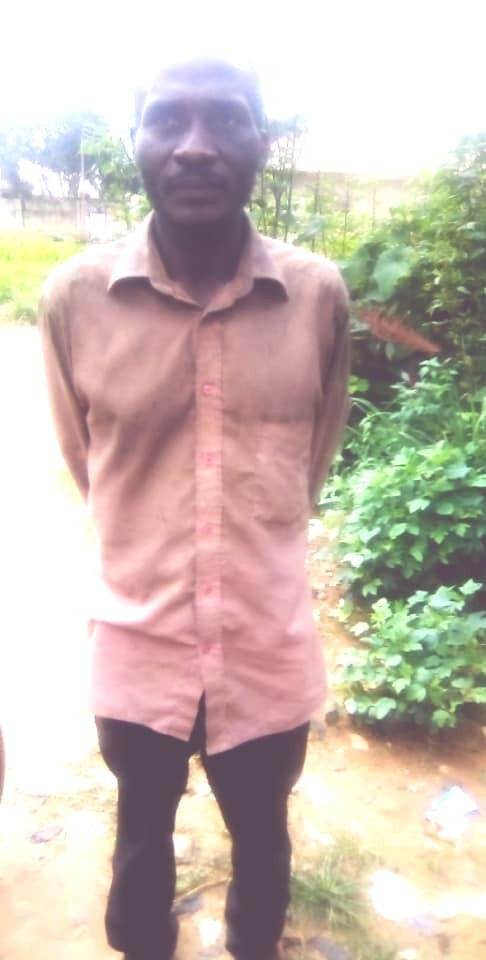 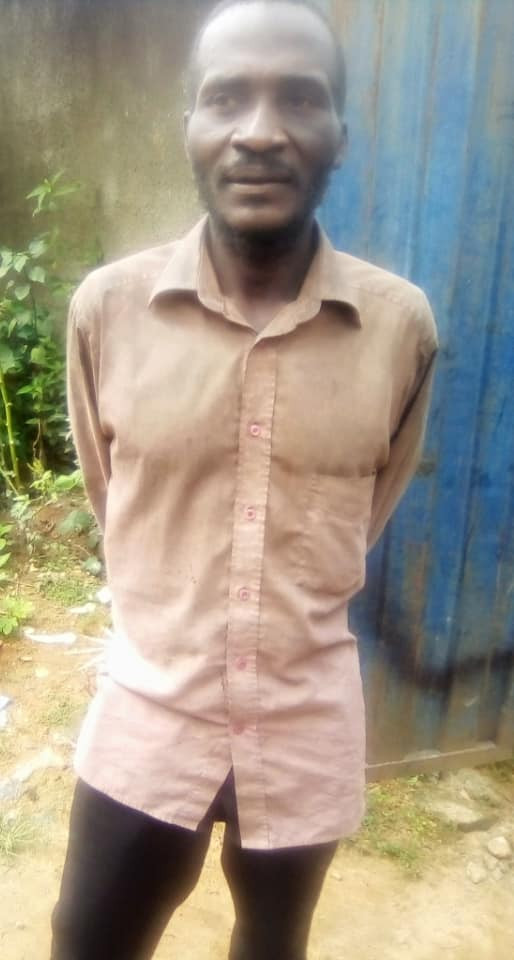 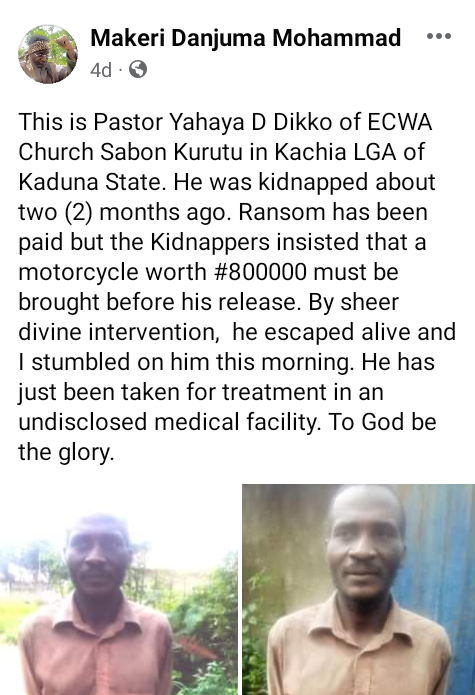