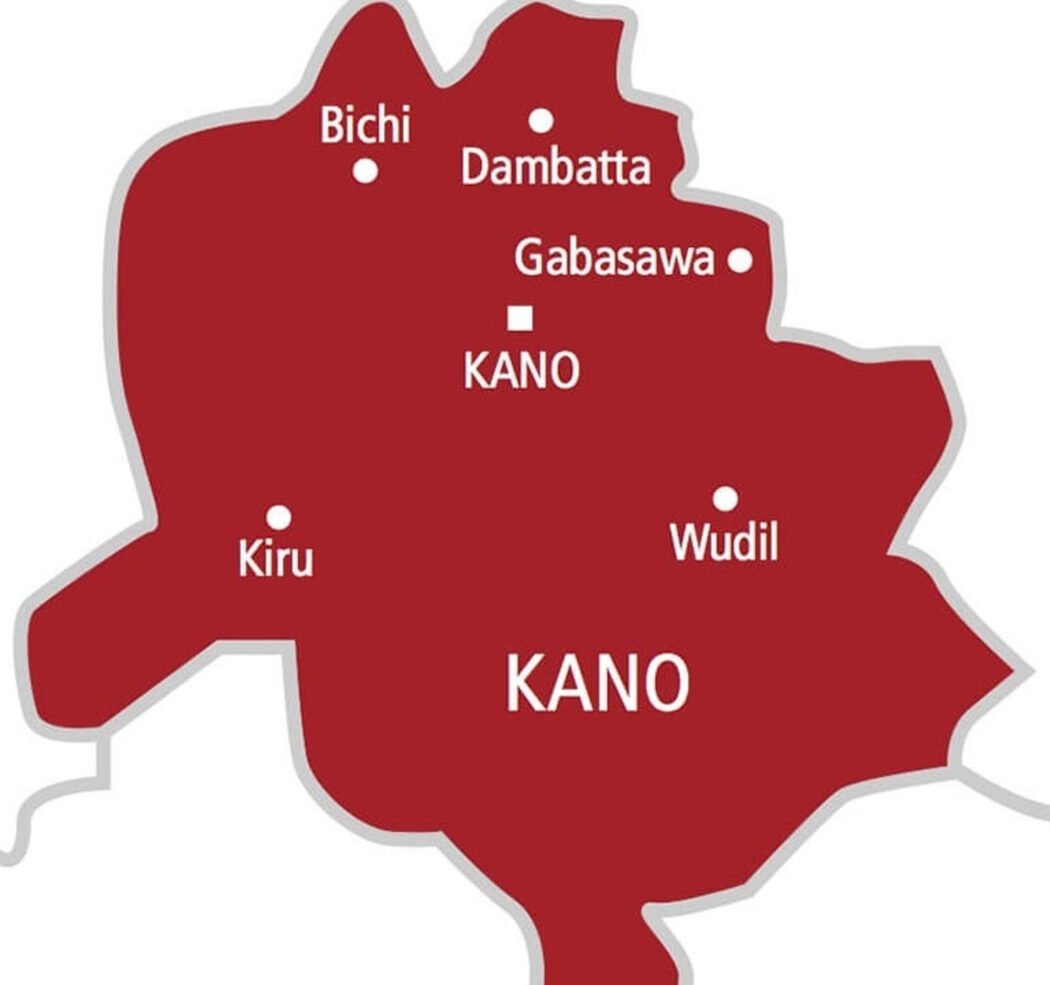 The Police Command in Kano State has played down claims of terrorists attacking a community in the state.

Reports according to the command, what was erroneously speculated as a terrorist attack last week, was actually a communal clash between three villages in the Rogo Local Government Area of the state and it happened in August.

Spokesman for the command, SP Abdullahi Haruna Kiyawa added that the state Commissioner of Police, Abubakar Lawal, enjoined residents of the state to verify facts before informing the public.