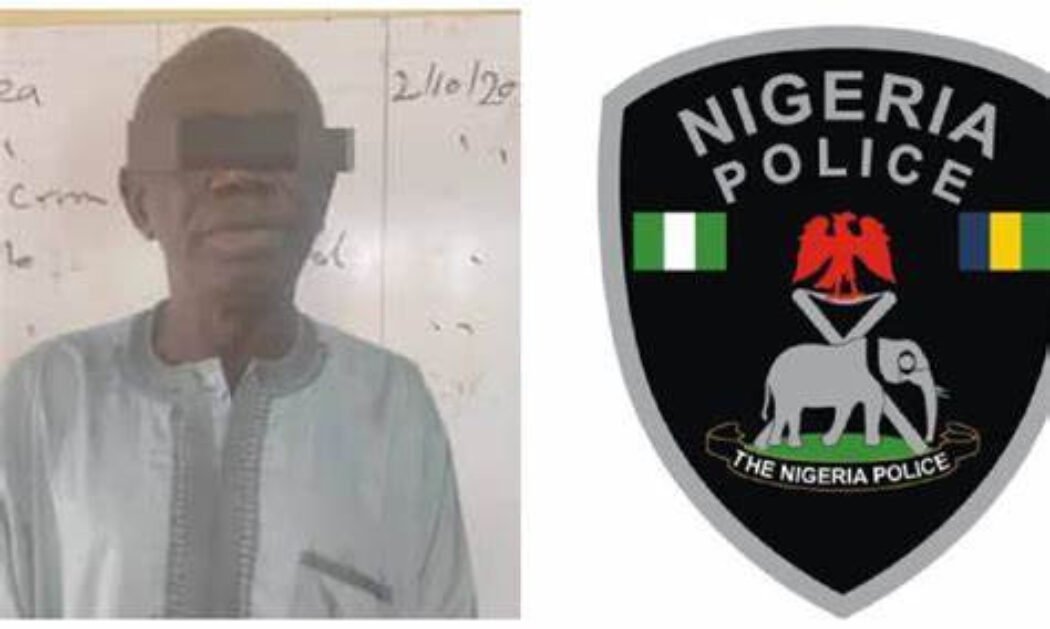 There was high traffic congestion on Monday, October 31, on the busy Bauchi -Tafawa Balewa road beside the College of Agriculture, after some angry youths barricaded the road.

Reports as per Daily Trust says hundreds of youths and residents of Yelwa Labura area of Bauchi metropolis blocked the road on Monday to protest against the alleged release of an ex Commissioner in the state, Mohammed Damina, who allegedly killed his friend, Adamu Babanta with his car.

Bauchi State Police Command confirmed the incident but said that the situation had been brought under control by security operatives deployed to the area.

The command’s spokesperson, SP Ahmed Mohammed Wakili added that the fatal motor accident case has been transferred from the Yelwa Division directly to the MTD for a discreet investigation.

“It was a case of culpable homicide and the suspect, Mohammed Damina, is at the police station under detention.

“One Khadijah Adamu Babanta, was enticed by one man, Mohammed Damina, Galadiman Dass, 68 years old resident of Yelwa. When Galadima enticed her, she told her father about it, then she told the father that the said man was waiting for her at the Total filling station.

“Her father followed her behind to the place. On reaching there, the father, now deceased, confronted Galadima through the passenger side of his car, as they were discussing, Galadima zoomed off the vehicle while the deceased was still hanging on to the car door to a point he fell and was rushed to ATBUTH for medical attention but was confirmed dead by a medical doctor.

“On receiving the report, the Commissioner of Police, Umar Sanda directed all Tactical Commanders led by the Area Commander, Metro and other DPOs to the scene.”