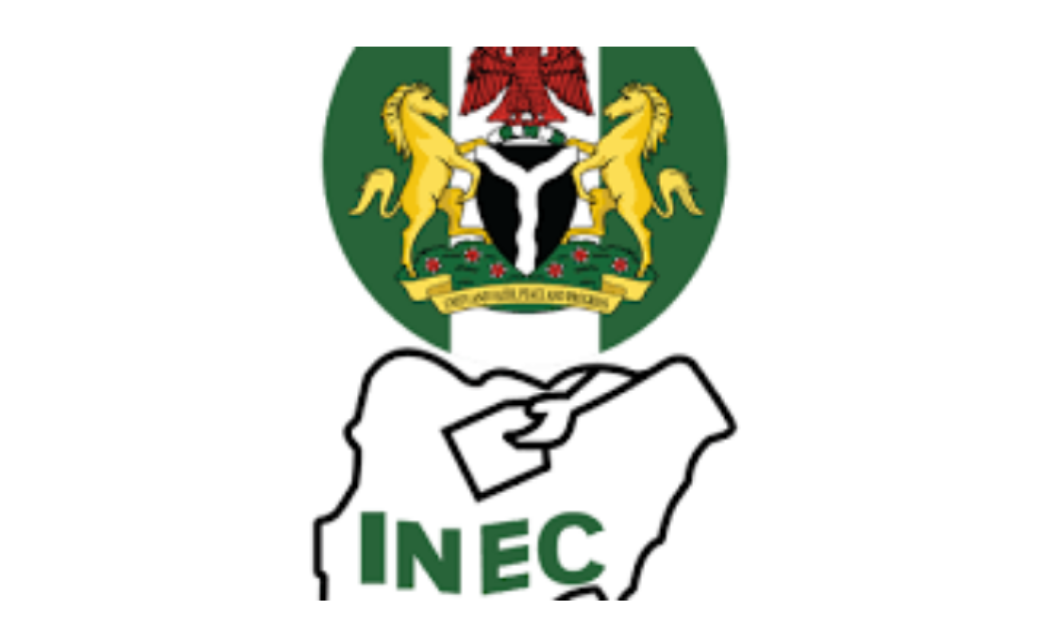 The Independent National Electoral Commission (INEC), has issued a fresh warnings to the 18 political parties that fielded candidates for next year’s general elections.

The electoral body has warned the parties to desist from abusive languages or hate speeches ahead of the campaign kick-off which starts on Wednesday, September 28.

Chairman of the commission, Mahmood Yakubu, gave the charge at the ongoing two-day capacity building workshop on the commission’s progresses, innovations, preparations for the 2023 general elections in Lagos.

“On 4th October 2022, the Commission will release the Final List of candidates standing nominated in relation to State Elections (Governorship, Deputy Governorship and State Assemblies). On 28th September 2022 Presidential and National Assembly campaigns will start while that of Governorship and State Assembly candidates will start on 12th October 2022. The Commission will continue to adhere to set timelines in carrying out its activities,” he explained.

Charging the parties and their candidates ahead of the resumption of political campaigns, he said: “I urge all the 18 registered political parties to critically study and pay attention to the provisions of the Constitution, the Electoral Act, the Police Act and the Public Order Act for the proper and peaceful conduct of political campaigns, rallies and processions.

“A political campaign or slogan shall not be tainted with abusive language directly or indirectly likely to injure religious, ethnic, tribal or sectional feelings. Abusive, intemperate, slanderous or base language or innuendoes designed or likely to provoke violent reaction or emotions shall not be employed or used in political campaigns. Let me also remind the media of their constitutional and legal obligations.

“State apparatus including the media shall not be employed to the advantage or disadvantage of any political party or candidate at any election. In other words, equal coverage and visibility shall be allotted to all political parties by all public print and electronic media organisations. The same applies in equal measure to private owned media organizations subject to payment of appropriate fees,” he said.