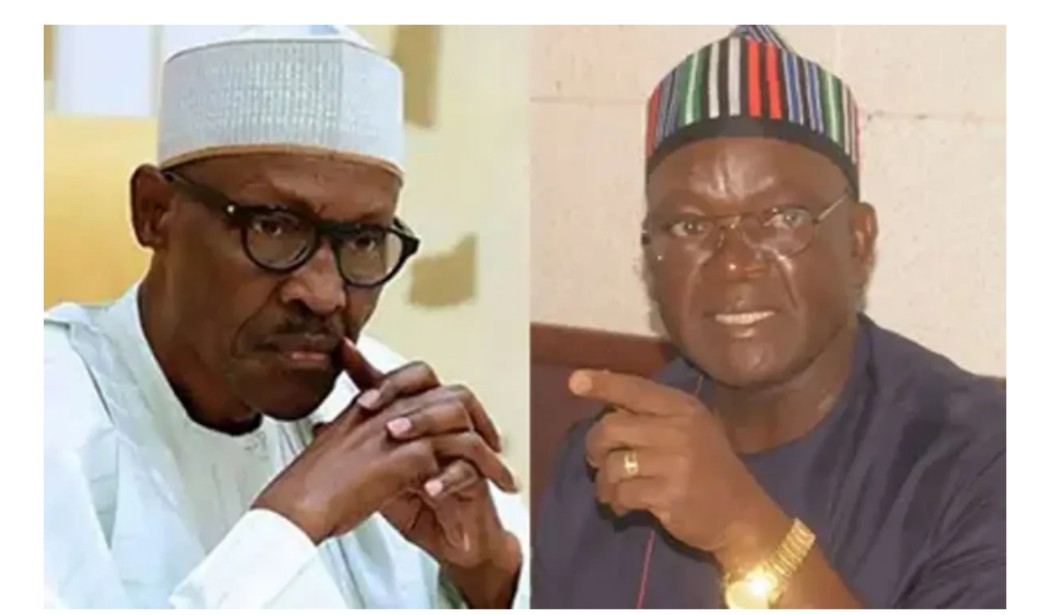 Governor Samuel Ortom of Benue State says he speaks the minds of Nigerians on attacks by herdsmen and terrorists in the country.

The governor stated this while reacting to the statement released by the Senior Special Assistant to President Buhari on Media and Publicity, Garba Shehu on Wednesday, August 31, in which he called the governor a liar for claiming that a senior military personnel informed him that the President has ordered the military not to go after Fulani herdsmen carrying out attacks.

In his reaction, the governor in a statement released by his Chief Press Secretary, Nathaniel Ikyur, said he speaks the minds of most Nigerians on specific areas of incompetence by the Federal Government in the heinous crimes committed against citizens by armed Fulani herdsmen and other terrorists.

The statement in part reads

“Each time I speak about the dreadful manner the Muhammadu Buhari administration has handled the security situation in the country, his media aides and hangers-on come out attacking my personality instead of addressing the issues I raised.

If the Presidency assumes that I am wrong about my statements regarding the failure of the present government to tackle insecurity, I urge them to hold a referendum to get the feelings of Nigerians towards their ineptitude, complicity, and clear lack of commitment and sincerity in protecting the people.

It is sad and unfortunate that the likes of Garba Shehu have zero sympathy for the families of those being killed daily by Fulani terrorists. As long as their meal ticket is secured, they tell Mr President to go to bed, that all is well with the country,” the governor added, according to the statement by his CPS.

Was it a false alarm from me that led to the terrorists’ attack on the convoy of President Buhari in his home state Katsina? Or was it a movie acting when terrorists broke into Kuje Correctional Centre right in the heart of Abuja, the Federal Capital Territory, and released their colleagues?

It is unfortunate that to date, no officer has been arrested or questioned for the lapses and clear cases of complicity by the security operatives attached to the Kuje facility. There are reports of over six jailbreaks in the last seven years under the Buhari administration. If that is not a crying shame of failure on the part of the Presidency, we wonder what else qualifies as a failure.

The governor said no level of blackmail will stop him from speaking against injustice.