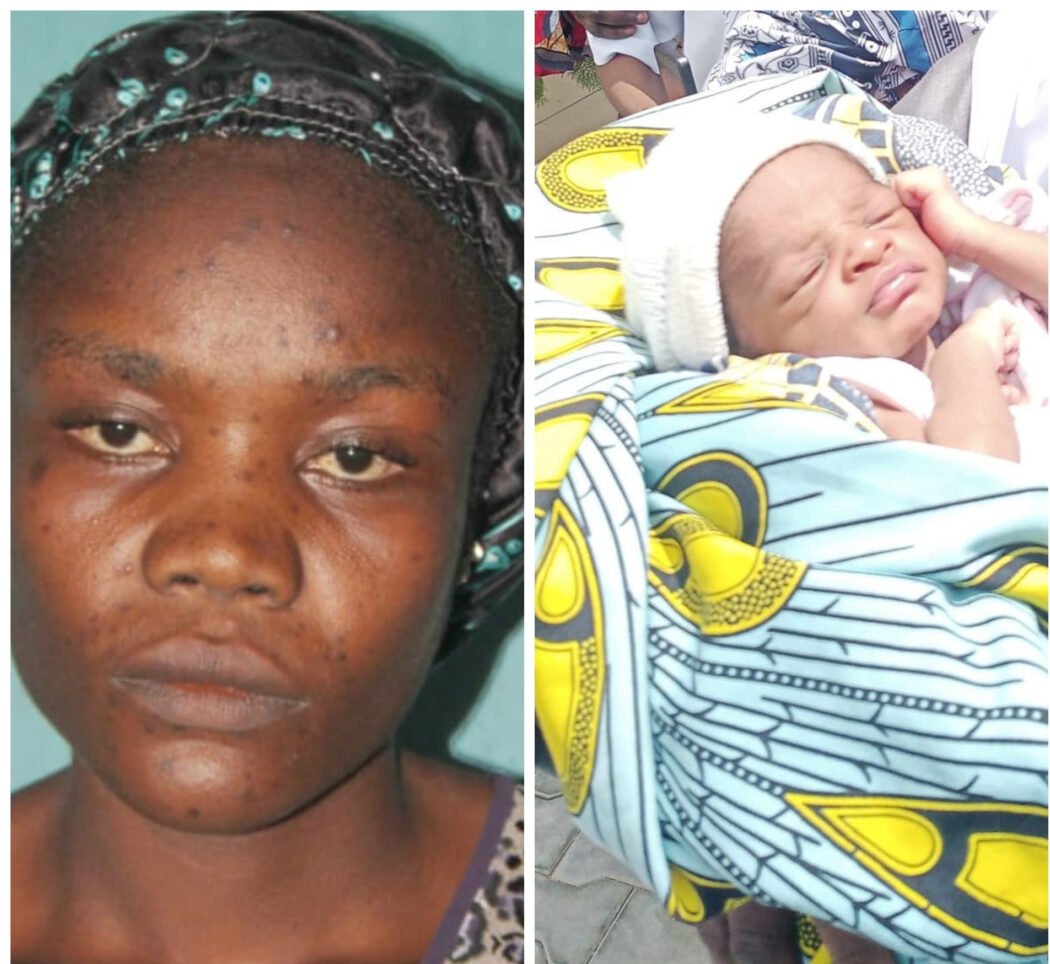 The 14-day-old baby, Ibrahim Mohammed, was stolen on Wednesday, September 21, 2022, by the suspect who posed as a hospital staff member.

Security agents recovered the baby on Tuesday, September 27, 2022 and arrested the suspect.

Irmiya claimed she stole the baby due to frustration from the constant mockery by her mates and family members of her husband, because of her childlessness.

Looking remorseful while speaking with journalists at the headquarters of Bauchi State Police Command, the woman said she regretted her action and preferred death to the shame she brought upon herself by the act.

“I have realized my mistakes, you can only feel what I felt when you find yourself in my precarious situation. Before you know it, it has become a wound in my heart to the extent that I prefer that I am dead by now than stand this shame I am facing now,” she said.

“I am like a walking corpse, I am ready to die now but I demand for total forgiveness from God and everyone hurt by my actions. If I find favour of forgiveness from the parents of the baby, I will be very grateful to God.”

The woman however denied that she was from Dull in Tafawa Balewa LGA of Bauchi State as was erroneously reported when the story first broke out in September.

“My name is Sukyama Irmiya, I am from Kanam LGA in Plateau State. I am 30 years old.” she said, adding that she came to Bauchi to see a doctor over my infertility issue.

“I came to Bauchi to see a doctor and from there I went to the Teaching Hospital (ATBUTH) to see a doctor but I later changed my mind because of the condition I found myself in,” she narrated.

“I thought that even if I met the doctor, it is all about child bearing and I don’t have a husband because I have been chased out of my marriage, so there’s no hope of child bearing,”

On how she was able to take the baby, Sukyama Irmiya said that, “I went into the ward and stole a child. I stole the child because I want it, I want to take care of it as my own child, that was the reason I went for a newly-born baby.”

“I had tried adopting one but I couldn’t get one because there was no infant child available at the orphanage I went to. I did not do it with any ulterior motives, I just want a baby so that I too will be called a mother. After taking the baby, I went to the village with the baby.

“I repeat that I did it with the good intentions of raising the baby from the bottom of my heart. I am begging for forgiveness from the parents and other people affected by the act. I want God to forgive me, the authority should be lenient with me. I know that I have offended God, please, forgive me.”

“I went into the hospital confidently, entered the ward and met the woman, I engaged her in friendly conversations and she loosened up with me,” she further narrated.

“I asked her if she had twins and she answered yes, I then asked her, now that you are sick, how are you breastfeeding the children, she told me that she was giving them milk. I asked her if I could take him to see how he looks, and she allowed me to do that.”

“Immediately I took the baby, my heart told me to act as the mother and go. I then told her that I was coming and I just left the hospital and went away with the baby. I followed the main entrance to the main road and boarded a Keke and went to the village called Za’a in Kanam LGA.” 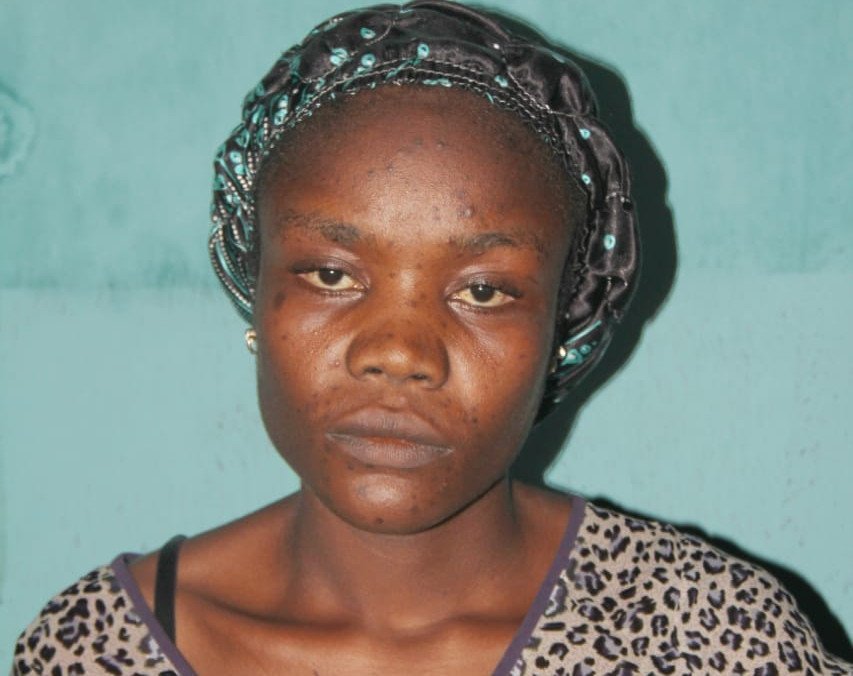