The university don and his two friends killed in the attack

It was gathered that the two policemen were killed in Yelewata of Guma LGA, a border town between Benue and Nasarawa states, at about 10pm on Thursday, June 23.

A villager told Daily Trust on Friday morning that the attackers carted away the police officers’ guns.

The second attack which occurred at Jootar, Mbaterem, in Mbayenge Council Ward, the Ukum Local Government Area, involved three friends identified as Fred Akaayar, a lecturer in the Department of Mass Communication at the Federal University, Wukari in Taraba State; Aondo Ayangeapever and Shiaondo Kachina.

According to the report, the three friends were relaxing at a drinking joint in Jootar when some gunmen who rode on a motorcycle shot at them

The witness also said the other people at the joint were scuttled to safety in the incident which happened at 7pm on Thursday.

Another witness said that the gunmen came from Melabu direction, operated for 10 minutes, killed the victims and left immediately in the same direction.

Spokesperson of the State Police Command, SP Catherine Anene, said she could only confirm the Guma incident.

“I received information about two policemen killed in an operation but I am yet to receive details please,” the PPRO stated. 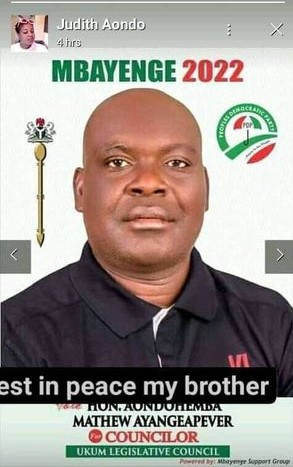 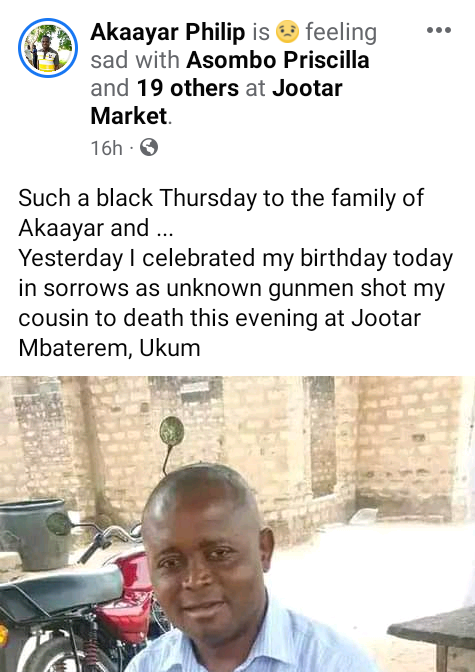 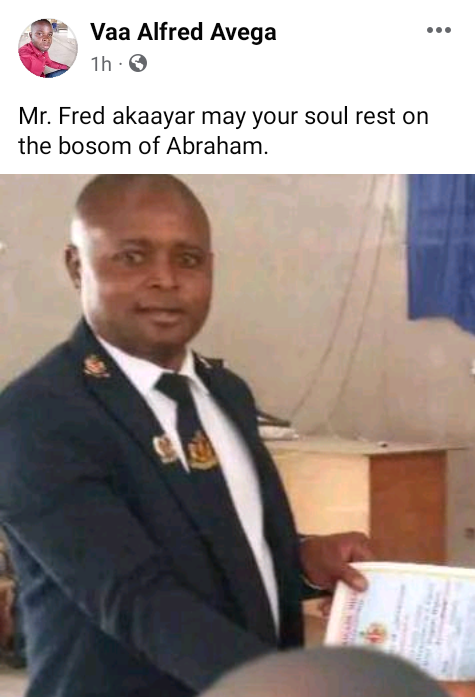