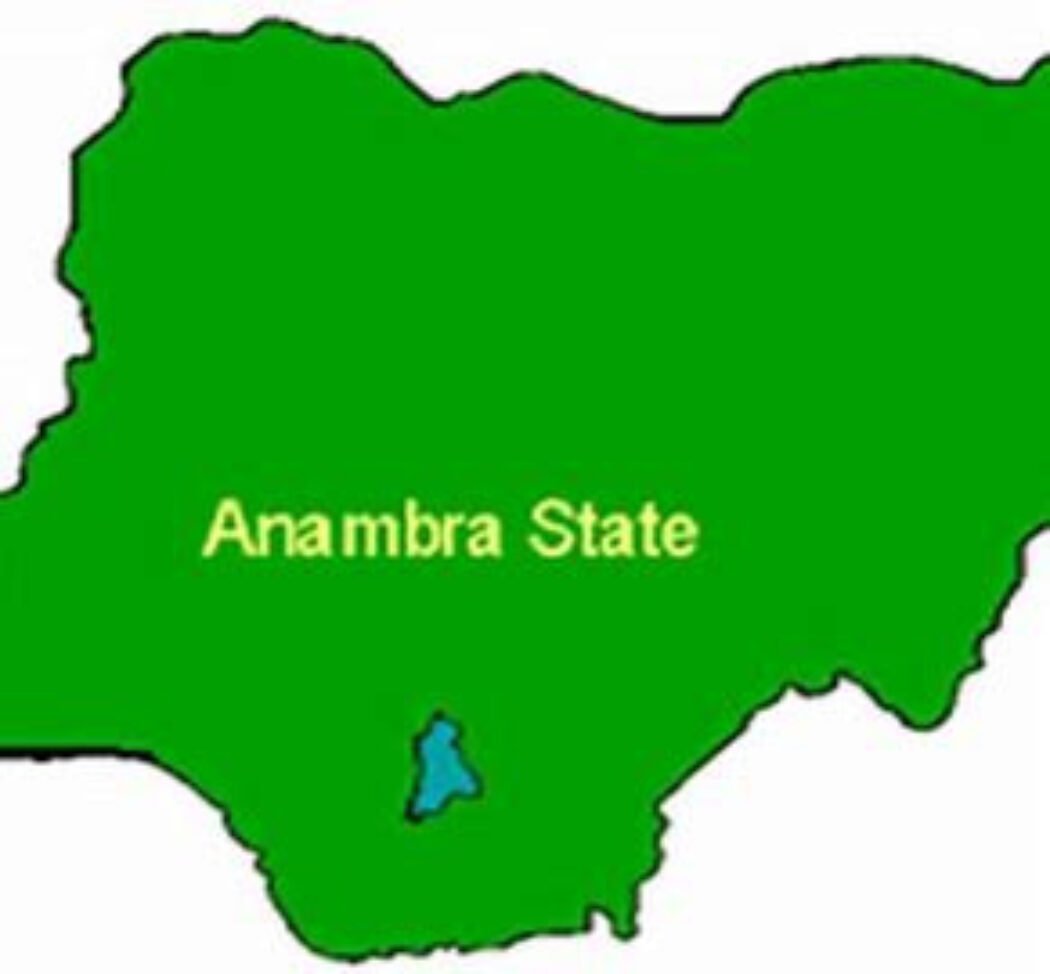 At least five soldiers were killed by gunmen in Umunze, a community in Orumba South Local Government Area of Anambra State on Wednesday September 28.

The incident reportedly occurred at about 12:30 p.m. beside a Bank close to the popular Nkwo Umunze market in the area.

The gunmen reportedly opened fire on the soldiers who were in an army-marked Sienna patrol vehicle, killing five of them in the attack.

Reacting to attack, Governor Charles Soludo said those behind it must surely pay. He said;

“We condemn this wicked and cruel attack in the strongest terms. The perpetrators of this act must pay.

“We are not going to rest on our oars, including those people that attacked Senator Ifeanyi Ubah and the rest. There will be absolutely no hiding place for them.

“Going forward, our actions will show, as these people must surely pay for this heinous and repulsive attack.”