It was gathered that the gunmen numbering seven stormed the station on the outskirts of the community at about 12:15 am on Friday, June 24.

The police inspector, Jibril popularly known as yellow was reportedly killed instantly by the attackers.

A resident of the area, Mallam Momoh Abubakar who also spoke to Nigerian Tribune, said that the first bomb the attackers threw into the station made a heavy sound that woke many residents who are sleeping while the second bomb brought down part of the station’s building.

He added that the attackers operated for more than two hours without any interference either from security agents or the people of the community.

According to him, bullets perforated windows of Eika community central mosque and a Catholic church near the police station during the heavy attack.

“I am using this medium to appeal to security agents to be proactive and respond quickly to this type of incident because the gunmen spent more than two hours operating freely without any interference,” the resident said.

“The first attack of the station occurred on Friday and this second one which happened after five years also took place on Friday and to our surprise, nobody has been arrested in connection to the attack.

“As I am talking to you now there is serious fear and apprehension in Eika community as people remained indoors for fear of being attacked by gunmen. We are appealing to the government to beep its searchlight in this area because the attack is becoming unbearable,” he said.

Meanwhile, the corpse of the slain policeman has been taken to Obangede General hospital mortuary.

Spokesperson of the State Police Command, SP SP William Ovye Aya, who confirmed the incident in a statement on Friday said the Commissioner of Police, CP Edward Egbuka, visited the scene for an on-the-spot assessment.

He noted that he has equally ordered the deployment of additional operational assets consisting of Operatives of the Police Mobile Force, Counter Terrorism Unit, Quick Response Unit, and State Intelligence Bureau in synergy with other security agencies to restore normalcy in the area.

He said the Commissioner of Police has assured that the Command is committed to working in synergy with other security agencies as well as patriotic stakeholders to make the State a safe and secure place for all and sundry. 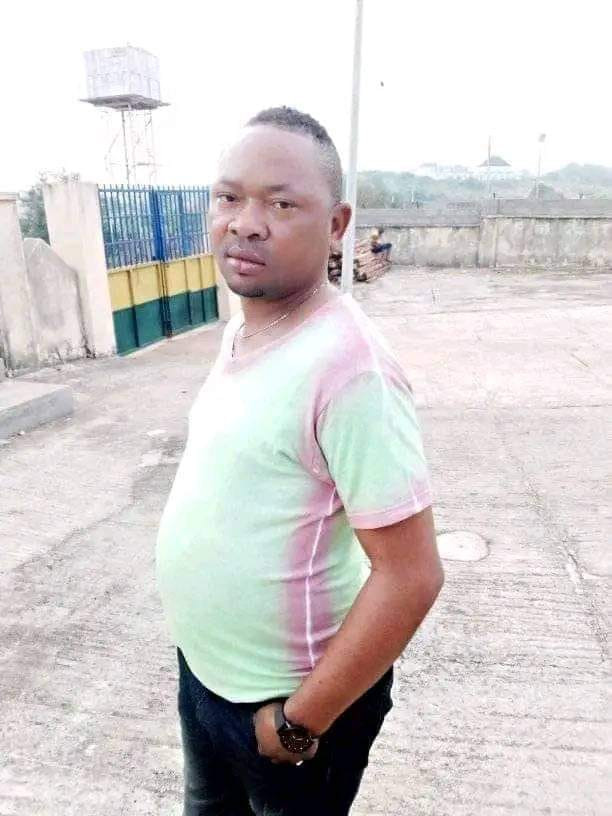 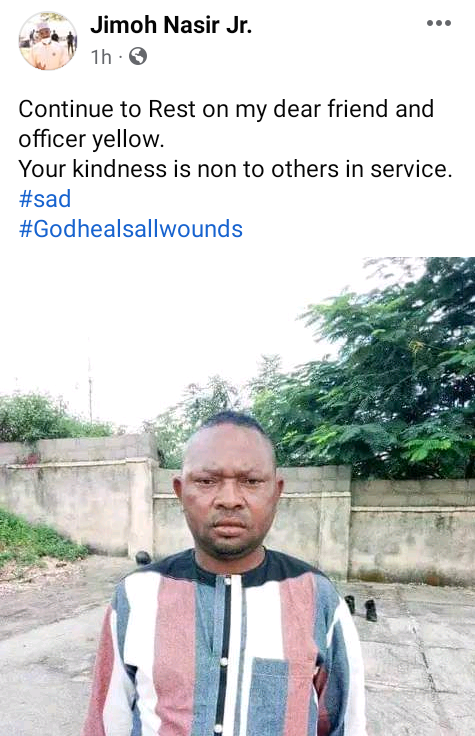